After the expiration of the specified certificate on September 30, users of some devices will be unable to install the update of the new certificate, which will be required for continued Internet access on these older device devices.

This is due to expire on Thursday, September 30, 2021, which means that the certificate will not be considered trusted by devices.

These devices will be affected

The ones that may lose internet connectivity are older generation products such as MacBooks on older versions of macOS 2016, Windows XP laptops, iPhones that are not running iOS 10 or above, older gaming consoles such as PlayStation 3 and Nintendo 3DS, older smart TVs and more. Set-top boxes. PlayStations 4 that have not received the new firmware upgrade may also be affected.

Pair me Kutta Katne ka ilaj: Adopt this home remedy after dog bite, which can save your life. 1 News Track English

There will be change in Pakistan's team for T20 World Cup, Malik will get a chance in place of Hafeez Is it OK to use your phone while charging? 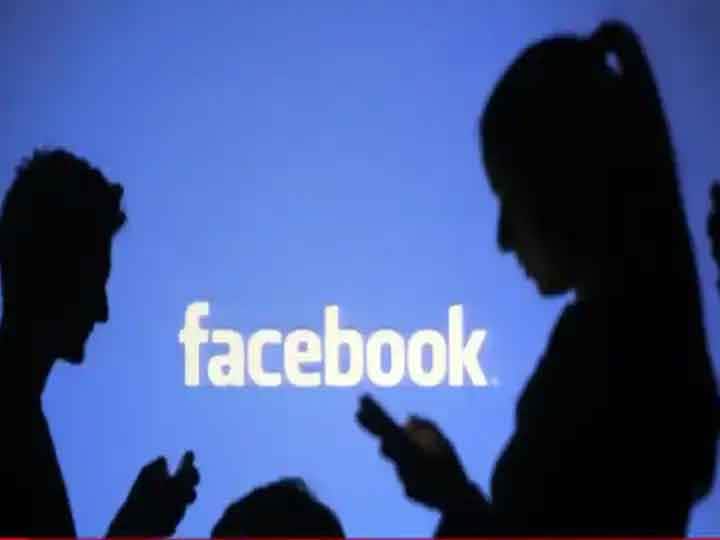