Game maker Crafton has released 1.6 update for the game Battlegrounds Mobile India, which is said to be the replacement of PUBG. In this new update, the player will be given two classic crate coupons free of charge. Apart from this, some problems encountered in game play have also been corrected. The company has added many new features with the patch note of BGMI 1.6 Update. This update will be available till 3:30 pm. Let us know what is special in it.

You will get these special features
In the new feature of BGMI 1.6 update, the player can see the path of the plane while landing, even after the plane exits the map. This feature will prove to be especially beneficial for those people who are fond of playing most competitive games. Apart from this, the durability or health points of UAZ and minibus vehicles will also increase in the new update. At the same time, players will now be able to use P1911, FAMAS and Mk12 Weapon in Arena Training Mode as well.

How to update BGMI
To install BGMI 1.6 update, first go to Google Play Store and search for Battlegrounds Mobile India.
Now tap on the option of Update given here in front of BGMI.
After doing this it will be downloaded.
Now after starting the game, you will have to download the additional file.
After this, after restarting the game again, the game will start running in the new version.

WhatsApp rolled out the feature you had been waiting for a long time, know the details

Huge jump in YouTube’s viewers in India, more than 20 million viewers played the app on TV

Pair ki edi me Dard: If you are troubled by the pain of the heel of the foot, then follow this home remedy. 1 News Track English

Virat Kohli made a mistake in taking three important decisions in four years, lost the captaincy from T20 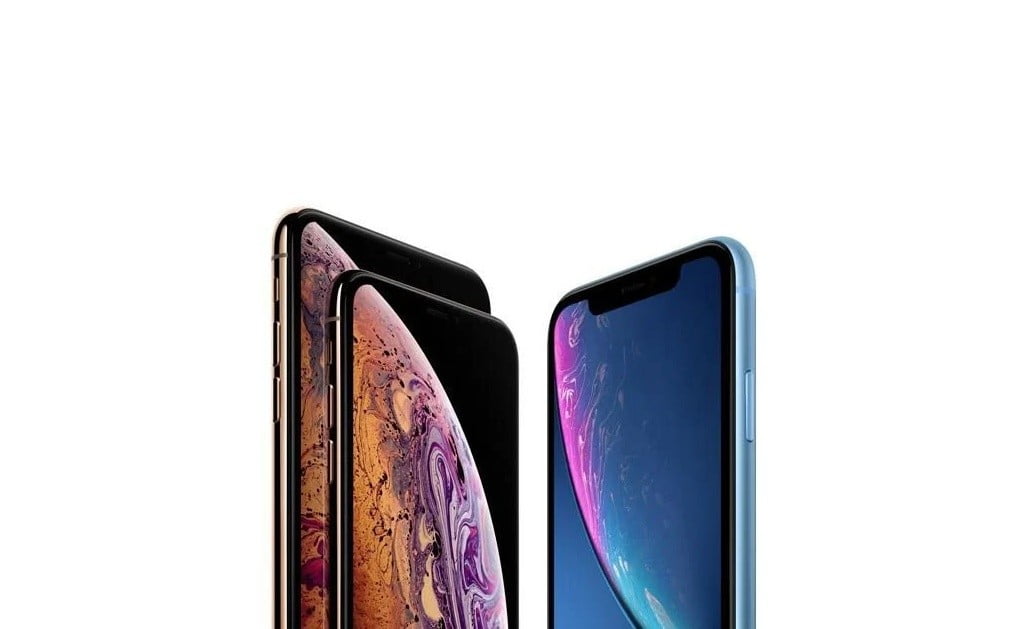 Why Apple Products Are Expensive In India Tips: This feature of WhatsApp is very useful, there will be no need to find a specific message in the chat To take care of your health this Diwali, buy air purifier for less than 10 thousand