Virat Kohli Completed 100 Catches In Test Cricket: Captain Virat Kohli achieved a special achievement on the second day of the third Test between India and South Africa being played at Newlands. Apart from this, Jasprit Bumrah also did wonders on the second day.

Virat Kohli completed his 100 catches in Test cricket, recording another record to his name in the final match of the Test series against South Africa. 33-year-old Virat achieved this position by taking a brilliant catch of Temba Bavuma in the slips off Mohammed Shami.

With this, Kohli has become the sixth Indian to take 100 or more catches in Test cricket. The Indian captain achieved this feat in his 99th Test. Before him, Rahul Dravid, VVS Laxman, Sachin Tendulkar, Sunil Gavaskar and Mohammad Azharuddin have done this feat.

CM Shivraj asked- 'Is there no problem in taking loan, swear to tell it correctly'

Pandya is working hard to make a comeback in Team India, watch video Dream 11 Tips: These players can dominate the Bengal Warriors vs Puneri Paltan match Chennai’s Deepak Chahar gets engaged after the match against Punjab! wearing a ring in front of an audience 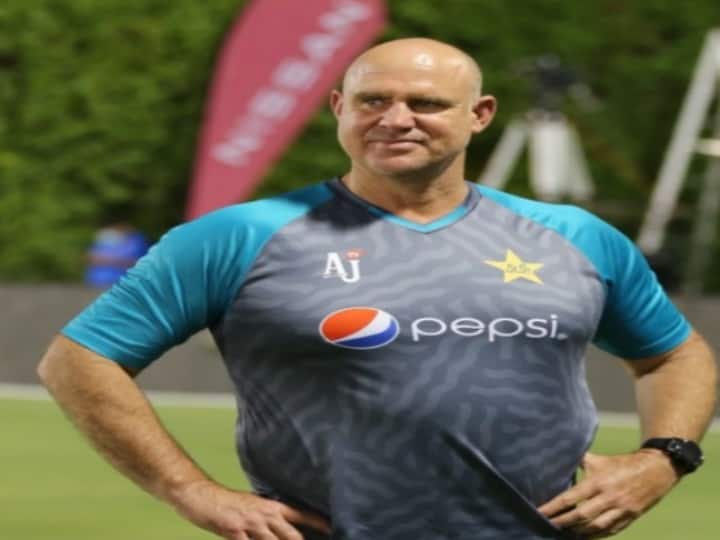