These could be the specifications
According to the leaked details, the Google Pixel 6 series smartphones will work on the Android 12 operating system. Smartphones of this series will be launched in the ultra premium segment. These will be launched in the market with 5G network support. For photography, Samsung’s ISOCELL 50MP GN1 sensor can be found in these. In the Google Pixel 6 Pro, a bright meta frame will be given on the glass panel in the back. Apart from this, a curved display of 120Hz can be given in it.

so can the price
The company can launch Google Pixel 6 Pro smartphone in the Indian market with a price of Rs 70,000 to 80,000. This smartphone will be launched in the market with many attractive color options.

Amazon Sale: Up to Rs 12,000 off on these latest smartphones, know which is the best deal

HDFC Bank is giving excellent offers, 100% loan will be available on 2 vehicles 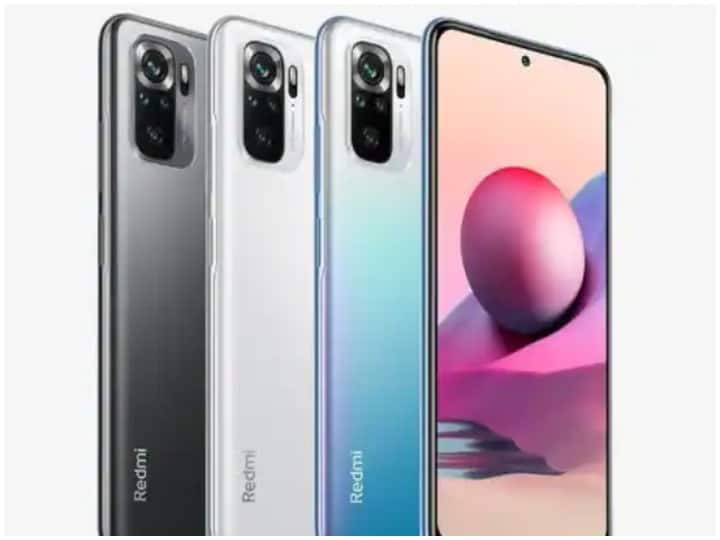 Big discount on this Xiaomi phone, know what are the offers on 6GB RAM smartphone 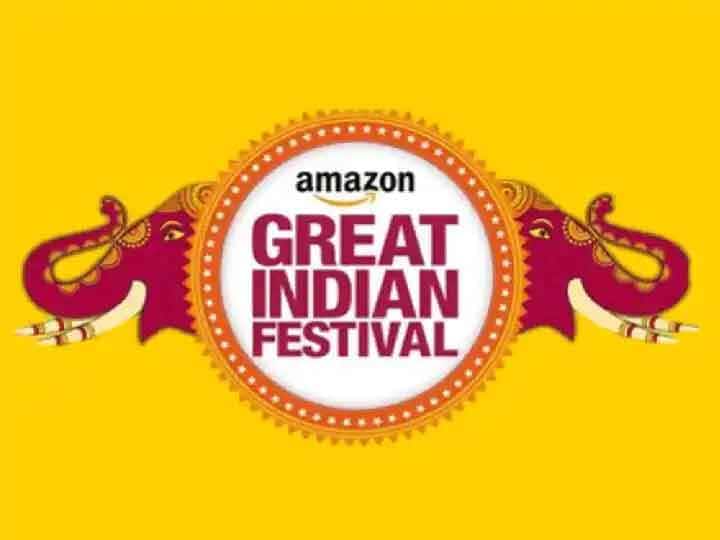