Despite failures on the economic front, Erdoan continues to use political and religious tactics to promote himself as the country’s most popular leader.

Despite failures on the economic front, Erdoan continues to use political and religious tactics to promote himself as the country’s most popular leader. Society is getting divided due to the spread of religious education. Erdogan is consistently successful in winning elections with the help of Islam, but Turkey’s economy is going downhill.

Turkey, the modern country of Europe, has been caught in an economic trap due to the policies of Islamic nationalism of its top leader Recep Tayyip Erdoan. Despite being the only Islamic country in Europe, it has long been a victim of Erdoan’s obsession to stay in power for the past two decades. Erdoan is imposing decades-old religious policies on Turkish society so that he can maintain his hold on power by gaining the trust of the majority of Muslims. But the common people of Turkey have to bear the brunt of this. Its impact is falling from the falling economy to the security system.

Erdogan’s two decades of politics have changed this beautiful country of Europe. This Islamic-majority country held a special place in the world due to its diversity. Here many ethnic and ethnic groups, including Russians, Armenians, Albanians, Kurds, Jews, Christians lived a life of equality and religious freedom. For this reason, this country got the identity of a secular nation. But everything changed after Erdogan came to power in Turkey nearly two decades ago. Erdoan started trying to populize Islam by linking it with nationalism in order to remain in power in the country, and from here ideological bigotry started growing in this country.

After coming to power, Erdoan started political and social efforts to show and accept Islam as paramount. This exercise was unprecedented in this diverse country and at the same time made the society uncomfortable. Erdoan is fueling divisive sentiments in the country, based on the Islamic Ottoman Empire of the 15th century. These devious efforts have made it difficult to maintain Turkey’s pluralistic identity.

Kemal Pasha, considered the architect of modern Turkey, abolished religious courts to establish Turkey as a modern European country, dismissed Islamic caliphates to deter religious fundamentalist forces, Roman or Roman over Arabic language. Preference was given to English and by implementing the Swiss Civil Code, women were given the right to vote. His liberal changes had long driven Turkey into the identity of a strong nation. But now the same Turkey is in serious trouble.

The main reason for this has become the religious policies of Erdoan in the political politics of the country, which has also become a means of gaining power. In his rallies, Erdoan reiterates the idea of ​​Turkish nationalist ideologue Zia Gökai that mosques are our camps, domes are our defenses, towers are our swords and the followers of Islam are our soldiers.

Erdoan converted the Hagia Sophia, Turkey’s historical museum, into a mosque in line with his election agenda. Earlier this was a church. It was of particular importance to the Christians of Greece and to the Muslims around the world. Erdogan, while offering Namaz here for the first time, also got it broadcast live on national TV. His act was strongly criticized by the liberal society of Turkey. Till now there was a ban on offering Namaz or any other religious event in Hagia Sophia. Now Erdoan has linked it to Turkey’s religious identity and called it nationalism and real identity.

These radical nationalist steps of Erdoan are now having an effect on the economic condition of the country. Erdogan’s policies of giving preference to religious education over modern education have led to an unprecedented increase in the number of madrassas in the country. In modern Turkey, political attempts to convert the liberal form of Islam into religious fanaticism are having an impact on society. Two decades ago, only a few people wearing burqa or clothes of religious identity were seen on the street. But now they can be seen in abundance. The burqa has been banned in universities, but Erdoan’s wife wears it in public places.

These policies of Erdoan have significantly reduced the number of tourists visiting Turkey. Due to the changing nature of Turkey, its relations with many Allies have deteriorated. Turkey’s image in global institutions has also been tarnished. The tourism industry of this country, which earns billions of dollars from tourism, has become dilapidated. The currency in Turkey has become so volatile that its value is changing every day. Inflation is at its peak.

Turkey’s national currency, the lira, declined to its lowest level against the dollar. One of the main reasons for this widespread decline is Erdoan’s unconventional economic policies of keeping interest rates low to fuel Turkey’s economic growth. These economic policies have resulted in queues outside petrol pumps and local government offices to get cheap bread. Unemployment is at its peak. The annual inflation rate has reached the highest level since 2002. The interest rate cut was continued even during rising inflation. By linking it with the values ​​and ideals of Islam, Erdoan tried to give rise to nationalist sentiments.

Erdoan uses the media as a government machinery. Many journalists have been jailed. Erdoan has also made digital and entertainment media his means of political propaganda. Efforts were made to spread religious frenzy by broadcasting the TV serial ‘Dirlis Ertarul’ on the formation of Turkey’s historic Ottoman Empire on Turkish state TV. Similarly in Turkey a TV drama named ‘The Magnificent Century’ was made on the life of Sultan Suleiman.

The Ottoman Empire was at its peak in the sixteenth century under the leadership of Sultan Suleiman and it is depicted in this play. The play proved to be dividing Turkey’s diverse society. In these serials, it was publicized like a war of religion for Turkey and Islam. Such serials are increasing fanaticism in the country and terrorist organizations like Islamic State have been strengthened.

Erdogan is promoting radical forces by strengthening ties with countries like Pakistan. Because of this, the threat of terrorist attacks on Turkey has increased. Erdoan is claiming to describe his own policies as decisive and transformative, calling for a return to Turkey’s ancient glory. Many European countries have become angry with him because of his desire to lead the Islamic world. This has had an impact on investment. Jobs are running out. Production has been affected.

However, despite all the setbacks on the economic front, Erdoan is employing various political and religious tactics to promote himself as the country’s most popular leader. Society is getting divided due to the spread of religious education. Erdogan is consistently successful in winning elections with the help of Islam, but Turkey’s economy is going downhill.

These four legendary raiders have not been able to do even 10 raids in season 8, know how the previous record was 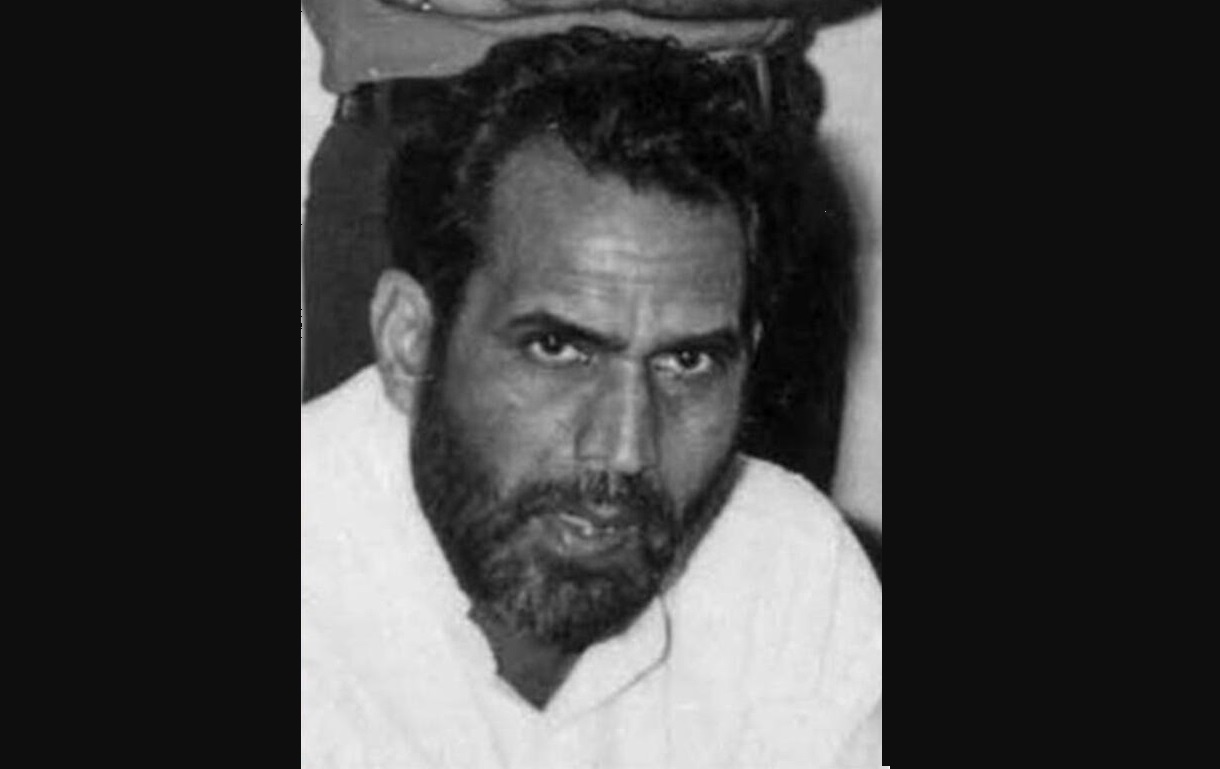 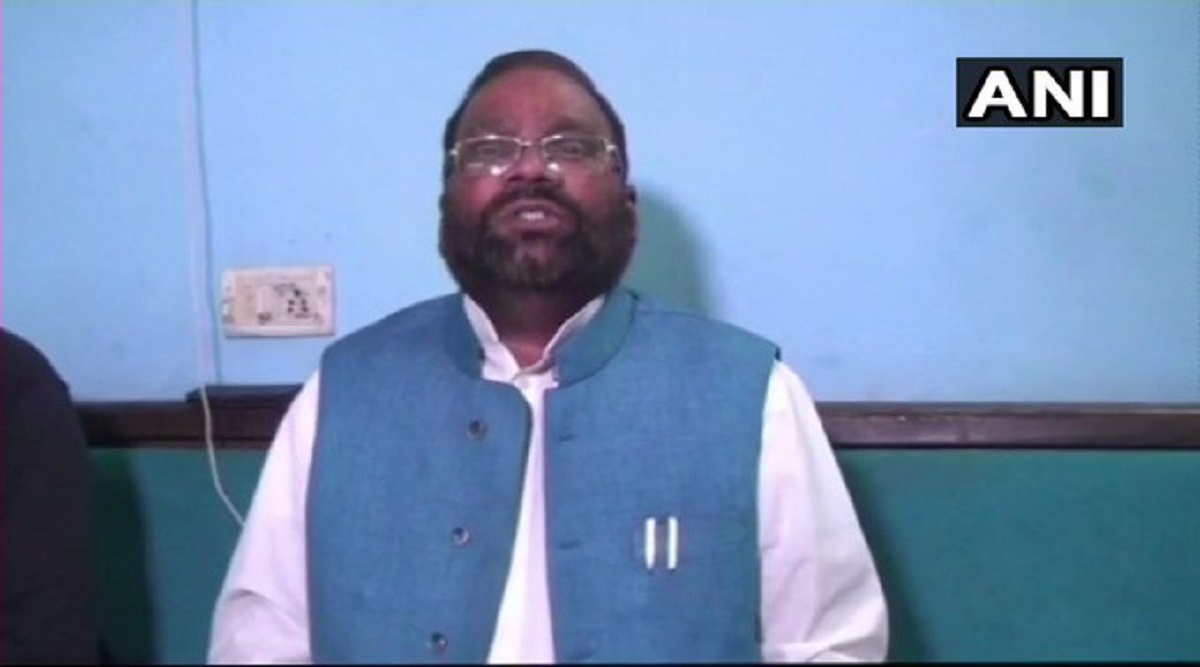 Yogi government wants to make OBC a beggar, laborer, I had raised my voice in the cabinet too – Swami Prasad Maurya