India All Out Against South Africa Centurion Test: Team India was all out for 327 runs in the first innings of the ongoing match with South Africa in Centurion. India had scored 272 runs by the end of the first day’s play. After this the game could not be played on the second day due to rain. Now on the third day, Team India could not score much runs. Lokesh Rahul got out after scoring 123 runs for India. On the third day, Ajinkya Rahane returned to the pavilion after scoring 48 runs. After that no player could handle the innings. After Rahane, Pant got out after scoring just 8 runs.

After winning the toss, opting to bat first, Team India scored 321 runs in the first innings. During this, Rahul scored 123 runs facing 260 balls. Mayank contributed 60 runs in 123 balls. Captain Virat Kohli scored 35 runs in 94 balls. Rahane faced 102 balls and scored 48 runs with the help of 9 fours. After this no player could handle the Indian innings.

Rishabh Pant played just 13 balls and got out after scoring 8 runs. Ravichandran Ashwin got out on a personal score of 4 runs, Shardul Thakur 4 runs and Mohammed Shami 8 runs.

This is Jenson’s debut match. He made Jasprit Bumrah his victim. Bumrah finally scored 14 runs. He also hit 2 fours in this innings.

Know about the Modi government's Gram Ujala Yojana, in which LED bulbs are available for only 10 rupees

Nellai Kannan, who spoke of the 'elimination' of PM Modi and Amit Shah, received the award in the presence of CM Stalin 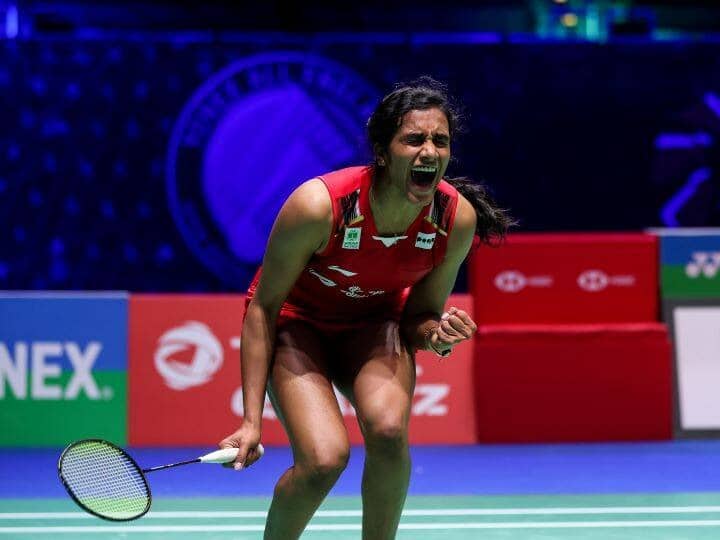 Rizwan was treated by this Indian doctor, after recovering, played an innings of 67 runs in the semi-finals 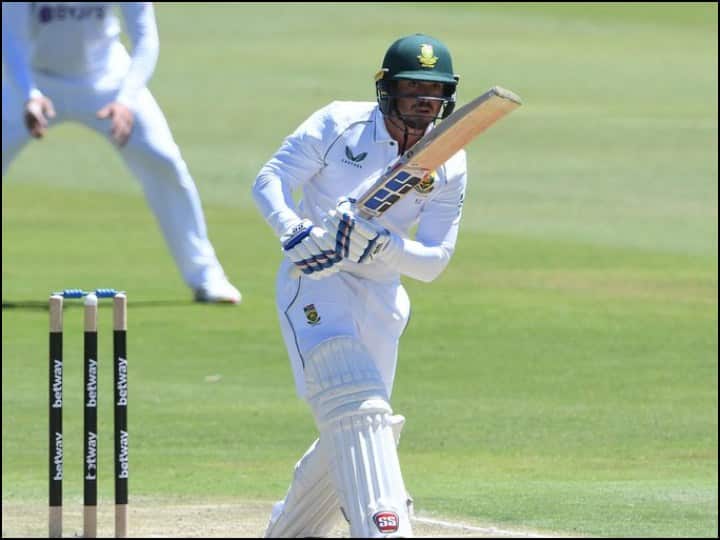