Omicron Variant in India: The corona pandemic is once again creating panic all over the world. This time the new variant of Corona ‘Omicron’ is a big reason for fear. The possibility of a ‘third wave’ of corona is being expressed in India in the month of February. This information is worrying.

In the latest study, it has been claimed that in February 2022, Omicron may reach its peak in India. It has also been said in this study that instead of worrying about this, India needs to be careful. Scientists doing research claim that after February next year, the cases of Omicron will start decreasing in the next month, which will bring relief. Let us inform that at present, the total number of Omicron infected in the country has reached 220.

Manindra Agrawal of IIT Kanpur, who studied this matter and M.Vidyasagar of IIT Hyderabad, told a reputed media institute of the country, that ‘daily new cases of corona 1.5 to 1.8 lakh can go up in February. He said, this is possible when protection against new variants is maintained naturally or through vaccination.

..and what do experts say?

In this regard, Manindra Aggarwal says that the faster the new variant will grow, it will also be less at the same speed. Referring to the cases in South Africa, it is said that there has started a decline in the corona case after reaching its peak in three weeks. The average number of COVID cases in South Africa peaked at around 23,000 on 15 December 2021. Which has now come down to below 20,000. IIT professors studying, believe that in the case of Omicron, India needs to be careful, not worried. However, to what extent it is still not known about the new version.

Where in the country how many cases?

According to Britain’s Health Protection Agency, the Omicron case figure had crossed 45,000 on 20 December 2021. Whereas, 129 of them are in the hospital and 14 have died.

Corona Vaccine: Now the fourth dose of corona vaccine will be administered in Israel, the first country to do so. 1 News Track English

how are farmers happy

Hypertension: This disease is very dangerous, many people are in the grip of the world, shocking revelation. 1 News Track English 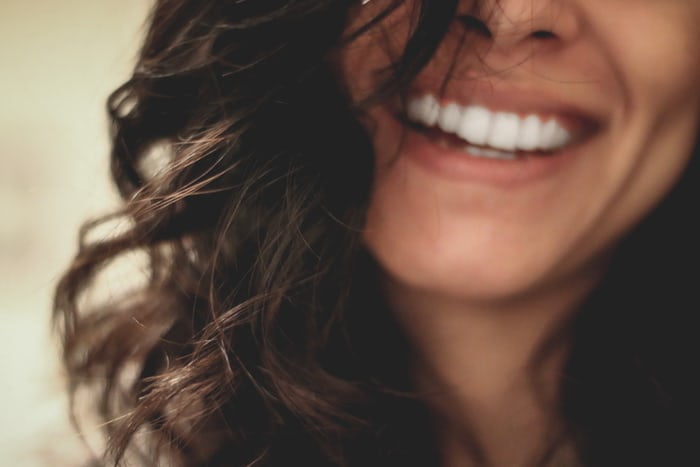 Foods that are good for our teeth

KGMU Foundation Day: 116th Foundation Day will be celebrated on December 18, medals and honors will be given to these 55 students. 1 News Track English