The COVID-19 pandemic and the lockdowns and restrictions on public arenas especially cinema halls had them taking a hit. A couple of year have not been very excellent for the commercial film industry, or even the ones that have worked have been almost unexpected rises. So theatres open in full swing and becoming better now, the Indian film industry is coming out with some of the most expected films that had been waiting to be released.

One of them would be the much anticipated JugJugg Jeyyo film, directed by Raj Mehta and starring Neetu Kapoor, Anil Kapoor, Varun Dhawan, Kiara Advani, Maniesh Paul, and Prajakta Kohli that is going to release in June.

Take a look on You Tube-

Although times have changed, the audience also seems to be changing, but at the same time, there had been some part of us that missed such films. It is almost nostalgic in some ways, how it goes back to the basics of what had at once point pulled the masses to Bollywood.

The film is related primarily around the four characters Geeta (Neetu Kapoor) her husband Bheem (Anil Kapoor) and their eldest son Kukoo (Varun Dhawan) and his wife Naina (Kiara Advani).

About the trailer, the plot is how Kukoo and Naina while drafting to get a divorce travel to their family home to attend Kukoo’s sister’s wedding. It is here that Kukoo gets to know the shocking news of how his father Bheem is also planning to divorce his mother Geeta.

How the family will get past this and what will happen in the end is supposedly going to make up the entire storyline of the film.

The thing that is going to be attracting  is watching how the stories of the two couples forms and what kind of real life questions the movie brings forth.

Asking the age old question of ‘does everything really change after marriage’ and topics like divorce and separation that are still so stigmatised in the Indian society, especially for older couples is also going to be interesting.

I’m personally also really looking forward to seeing the story of Neetu Kapoor and Anil Kapoor’s characters and a look at an older relationship where two people have been together for such a long time and what brought them to this point.

Manish Paul and Prajakta Kohli make only brief role in the trailer, but their scenes would surely be the ones that bring thrilling and humour to the otherwise heavier drama.

Is Kiara Advani get Married? Actress Finally Breaks Silence, adds, “I am…” 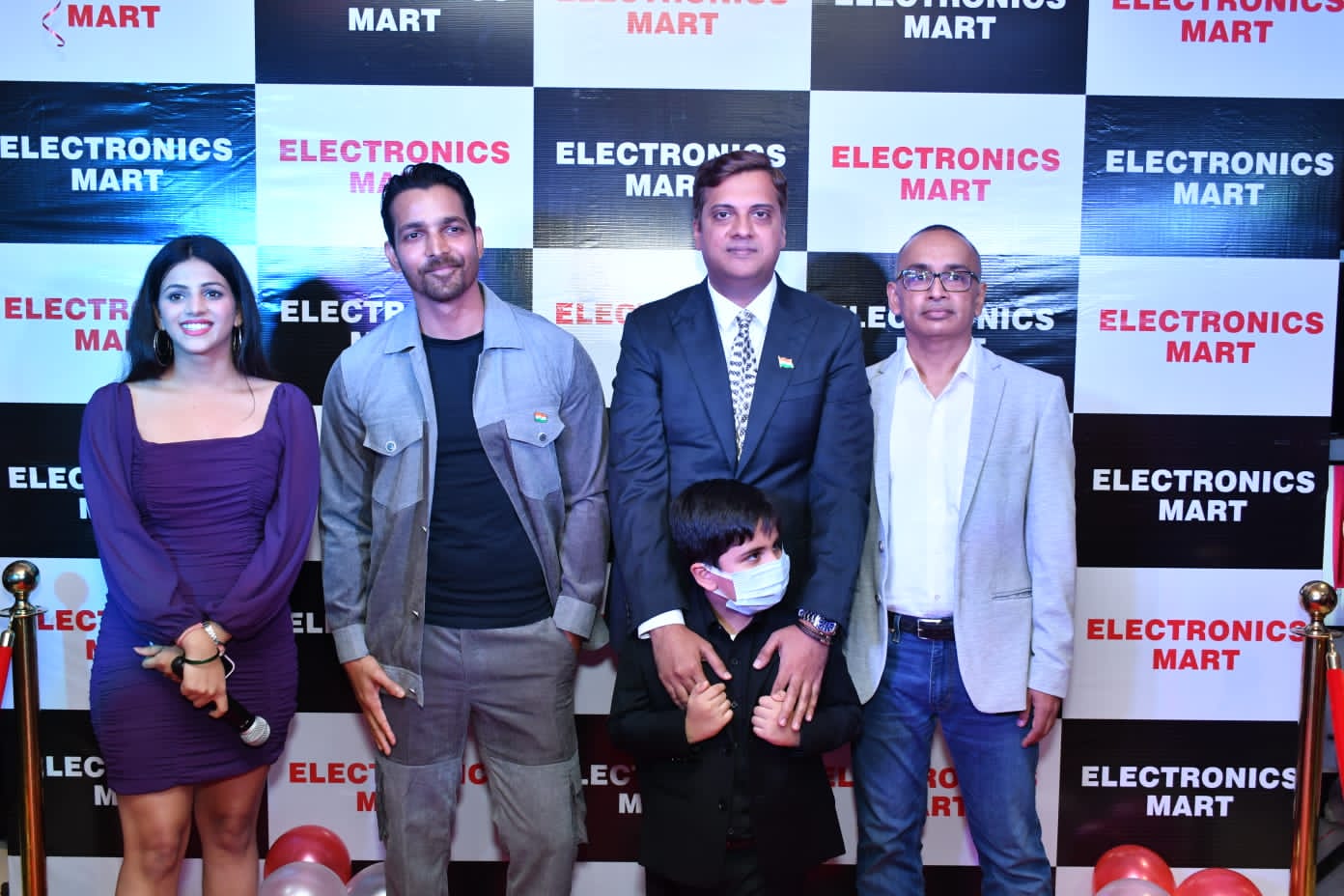