The new franchises of the Indian Premier League, Lucknow and Ahmedabad can soon announce their captains. Before the auction, both the franchises will retain three players each. According to reports, there is some dispute going on between the Ahmedabad franchise and the board. As soon as the dispute is resolved, BCCI will announce the auction dates.

Shreyas Iyer may get the command of Ahmedabad

KL Rahul can become the captain of Lucknow

According to the report, the Lucknow franchise can hand over the captaincy to KL Rahul. There are even reports that the deal between Rahul and Lucknow has been finalised. But due to the rules of IPL, it has not been officially announced yet. KL Rahul was the captain of Punjab Kings in IPL 2021, but he decided to separate from Punjab this time.

David Warner’s anger on SRH is not over, now this big statement

Want to withdraw full money from PPF account before maturity, just one condition has to be fulfilled!

Invest Rs 200 daily in this policy of LIC, you will get 28 lakhs on maturity India and England teams will face each other after 19 years at Headingley ground, know past records 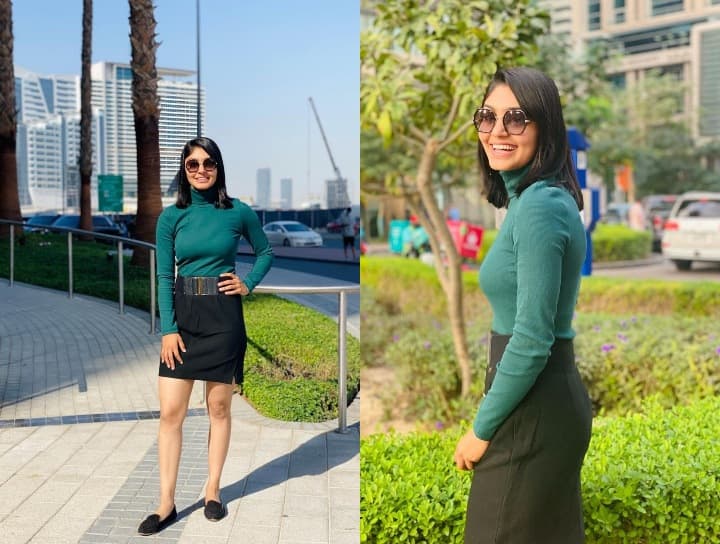 Harleen Deol is very stylish in personal life, showers runs on the field