Bhopal , Today, on one hand, where our country is going through a period of huge economic crisis, the state governments including the center are buried under heavy debt, while the political parties leading the governments remain ‘billionaires’ and the politicians running them have to spend their next seven generations. No worries till now.

What an anomaly, today twenty states of the country are groaning with the burden of debt, including our own Madhya Pradesh, which has a debt of two lakh and ninety five thousand crores and this debt is increasing day by day. If the average per capita of this loan is taken out, then every citizen of Madhya Pradesh has a debt of more than 1.5 lakh on every citizen of Madhya Pradesh, why this situation has arisen? Till date no one has bothered about this, in fact the ruling political party is responsible for this, which are drowning the country and the state in the ocean of debt in the name of fulfillment of their populist promises.

Our country probably forgot the nineties, then the country was left bankrupt or say Sri Lanka, which started from the 80s, when these fortune-tellers of the country neglected their basic responsibility, only their petty politics for? Even today the same forty years old period continues, no one took any education from the disproportionate economic condition of the country, is that because today’s politicians give importance to politics more than the country?

Today, where the central and state governments of the country are getting buried under the burden of heavy debt, the same political parties are becoming billion-trillion husbands day by day by earning money from unknown sources. The major political parties of India have recently earned fifteen thousand seventy seven crore rupees from unknown sources, now no one is ready to tell who is this unknown source, and then it has been an old tradition of our country that the parties which are in the center or the states. is ruling, his income increases the most and unknown sources are also attracted towards him, that is why today the Bharatiya Janata Party, which is ruling the center and most of the states of the country, is the richest party, last year (2020-21) During this, the BJP received an amount of more than one hundred crores from unknown sources. National parties received an amount of more than 15 thousand crores from the year 2004-05 to 2020-21 from unknown sources, from this amount the political parties and their leaders work for their interests and the government or any government department (including income tax). ) did not dare to get their accounts from them.

The Modi government has made preparations to put some restraint on this tradition, which has been going on since almost independence, now it is reported that the Election Commission has taken cognizance of this and recommended the Law Ministry to take strict steps, most prominently The recommendation is that political parties should not be given cash donations of more than two thousand rupees at a time. But is this recommendation important enough? Till now, this tradition is going on regarding cash donations that political parties do not have to keep account of cash donations of twenty thousand rupees. Along with this, the Election Commission also wants that the candidates should open a separate bank account during the elections and all the election transactions should be done from this account and this information should also be given in the election expenses. Along with this, the Election Commission is also doing extensive contemplation to investigate and stop the funds received from foreign sources. Election Commission Chairman Rajiv Kumar has also written a long letter to Union Law Minister Kiren Rijiju on this issue. In which it is recommended to make some amendments in the existing Representation of the People Act, the Election Commission claims that if the Central Government accepts its proposals and implements them, then transparency will increase in the elections and then there will be no rumors of allegations on it. It is noteworthy that the Election Commission has recently declared many parties inactive for the same reasons, there are more than two hundred and fifty such parties.

With all these steps taken by the Election Commission and the Union Law Ministry, it is believed that the Central Government is now being active in the show of eliminating electoral rigging and if these strictures pay off, then the country will be free from electoral rigging with fairness. will take the path. But for this, there is a great need for determination power in the political forces and ruling parties of the country, because if the political and politicians take a pledge to free the country from all the obstacles, then no one can stop the progress of that country.

Sir I did not get my pension... be careless, we will see, the government is helping the elderly by toll free number 14567

Governor strict on the AAP government of Punjab, asked the speaker the details of the proceedings of September 27 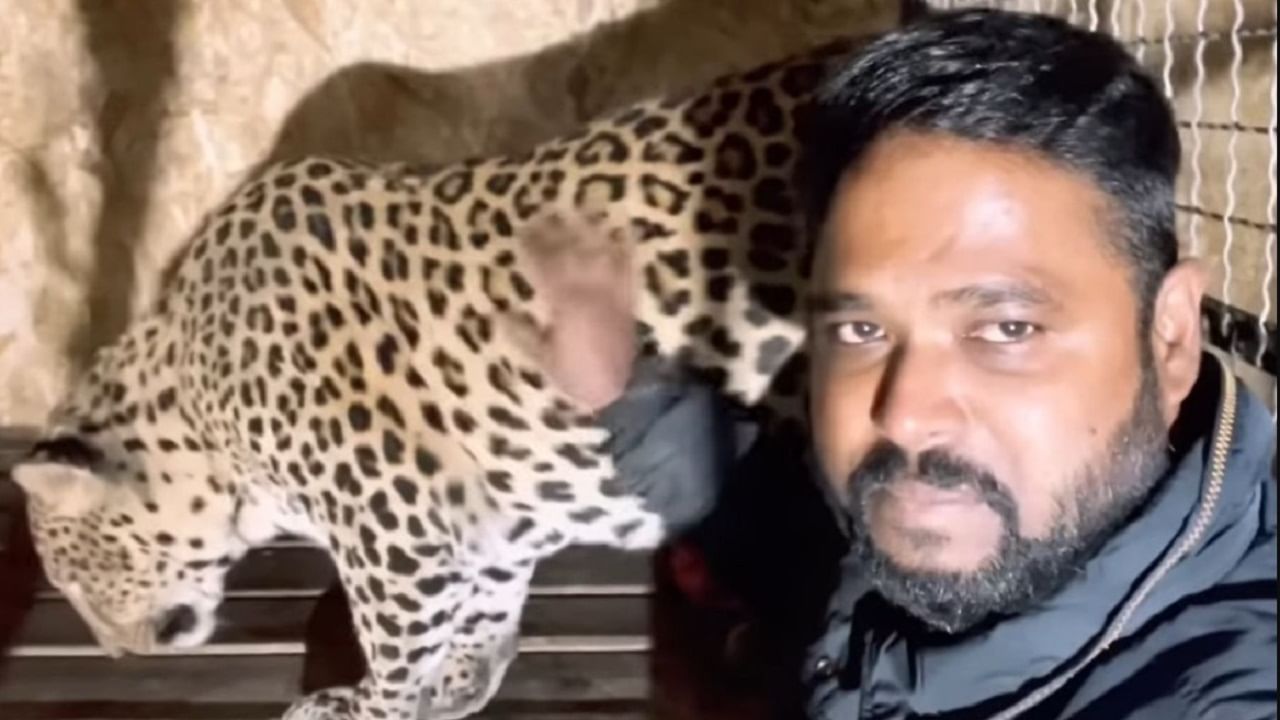