India vs South Africa 1st Test: The Test series between India and South Africa will start from Sunday 26 December. The first match of the series will be played in the name of Boxing Day Test. This match will start at 1:30 pm Indian time. For the last 29 years, the Indian team has not been able to win the Test series on South African soil, so this time the eyes of Virat Sena will be on creating history.

Mayank and Rahul can open

The selection of the playing XI in the first Test is going to be a headache for captain Virat Kohli, and this is the reason why the captain here, like in England, did not announce the last eleven players a day before the match. Looking at the pitch, Team India can enter the field with five specialist bowlers. There will also be four fast bowlers and one spinner.

KL Rahul and Mayank Agarwal can open. After this, Cheteshwar Pujara and then captain Virat Kohli are set to play. After this, who will bat at number five, that is the biggest question. Shreyas Iyer, Ajinkya Rahane and Hanuma Vihari are the contenders for this position.

The responsibility of wicketkeeping is expected to rest on Rishabh Pant’s shoulders. After this, R Ashwin will play the role of all-rounder. On the other hand, Jasprit Bumrah, Mohammed Shami, Shardul Thakur and Mohammad Siraj can be there in fast bowling.

The pitch will be favorable for the bowlers for the first two days. However, it will be easier to bat on it from day three. The pitch will help the fast bowlers. On the other hand, spinners will not get turn here, but spin can be seen on the fourth and fifth day.

On the first day of the first Test, rain can create a hindrance. On Sunday, December 26, there is a possibility of heavy rain in Centurion. According to the report, there is a 60 percent chance of rain on the first day, while the wind speed is expected to reach 21 km/h.

If you want to become a millionaire, then know these special rules, understand before investing

45000 rupees cut in the price of this iPhone 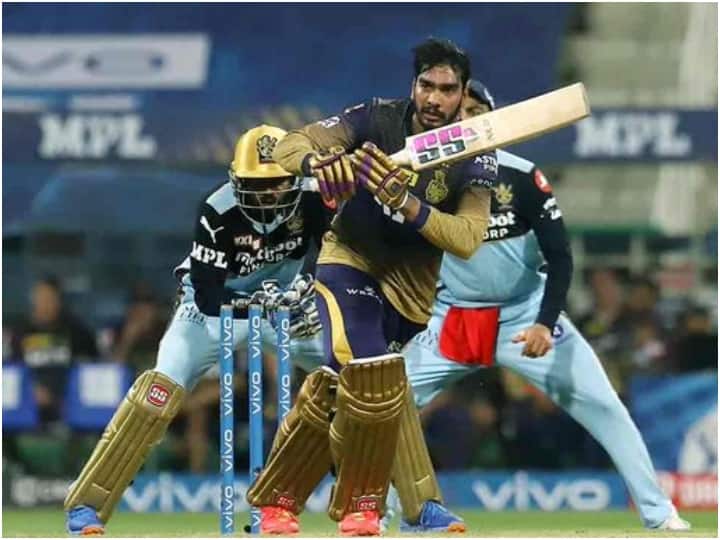 Did Team India lose due to lack of all-rounders in T20 World Cup? Learn shocking facts