RBI released its weekly figures on Friday. According to these figures, due to the increase in foreign currency assets (FCA), this increase has been seen in the foreign exchange reserves of the country. Explain that FCA is an important part of the total currency reserves.

FCA increased by about Rs 6,03 billion

According to RBI data, in this past week, FCA has reached about Rs 6,03 billion (increased by $ 8.213 billion) to about Rs 4,26.31 trillion ($ 579.813 billion). Let us tell you that the FCA is recorded in the records according to the dollar. However, it is determined on the basis of the decrease or increase in the value of foreign currency other than the dollar, including the euro, pound and yen to name a few.

Weather News: In August this year, there was the least rain in the last 12 years – Meteorological Department

Taliban Government: There will be no swearing-in of Taliban government in Afghanistan today, program canceled – report

Apple's event to be held on this date, iPhone 13 will be launched

When cricket was included in the Olympic Games, the final was held between England and France Big drop in the price of many cryptocurrencies, know today’s rate of Ethereum 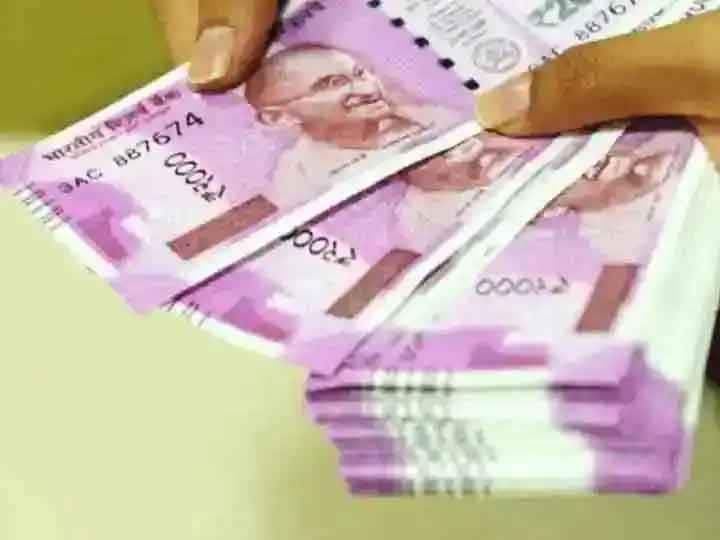 These stocks of IT sector did wonders this year, made investors rich This multibagger stock has made investors millionaires in 12 months, know these things before investing Estimates of record increase in gold rate, know when is the right time to buy gold?