IPL 2021 Points Table: CSK and RCB clashed on Friday in the Indian Premier League season 14. After the victory of CSK in this match, there has been a big change in the points table. CSK have reached the top with a win, while RCB are in danger of being out of the top 4.

The good performance of Chennai Super Kings continues in the 14th season of IPL. CSK have won seven out of 9 matches they have played so far. CSK remains on top of the points table due to having the best net run rate in the tournament. With 14 points, the team of Delhi Capitals remains in second place.

RCB are currently at the third place in the table with 10 points. But the net run rate of RCB is the worst. If KKR and Rajasthan are successful in winning their next match, then RCB will have to be out of the top 4. KKR’s team is in fourth place with 8 points. Rajasthan Royals also remains at the fifth position with 8 points.

Mumbai Indians also have 8 points but they are in sixth place due to poor net run rate from KKR and Rajasthan. Kings XI Punjab are seventh with 6 points and Sunrisers Hyderabad are at the last position in the table with two points.

There has been no change in the status of Orange Cap and Purple Cap after the match between CSK and RCB. Shikhar Dhawan remains the Orange Cap holder after scoring 421 runs. KL Rahul, who scored 380 runs, remains in second place. Du Plessis has now reached the third position with 351 runs.

BCCI will soon change the rules related to pension, these players will benefit

Tata Group is at the fore in giving profits to shareholders, know which company is at number two 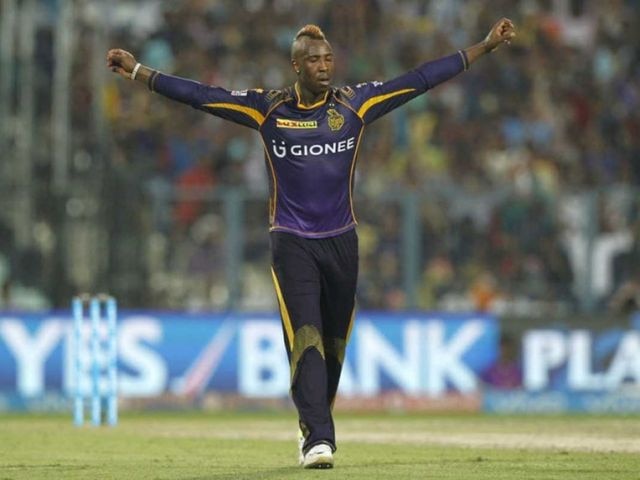 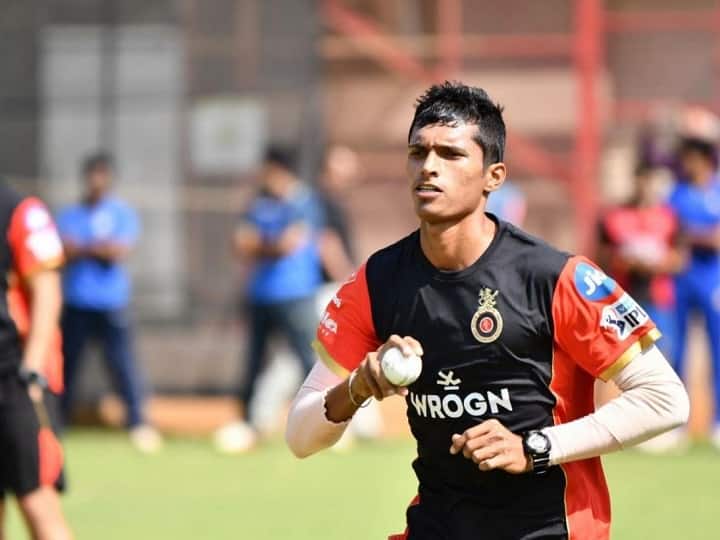