The Punjab Police has also registered an FIR against around 150 unidentified protesters who blocked Modi’s convoy on Wednesday.

The news of the security lapse of Prime Minister Narendra Modi during his visit to Ferozepur in Punjab is in the news. Despite all the security arrangements, the country has lost its two prime ministers, Rajiv Gandhi and Indira Gandhi. Prime Ministers have been killed in the past due to security lapses, so the matter is also being taken very seriously.

These are not the only incidents of lapses in the security of the Prime Minister. There have been many other incidents like this. But even in history, this has happened only once when the Special Protection Group (SPG), which protects the Prime Minister, had to fire. One life was lost in this.

Whenever there was a security lapse: In the 70s, when Indira went to Bhubaneswar, the capital of Odisha, in connection with the election campaign, there were some rioters in the crowd. When he threw stones at Indira, a piece of brick came and hit her nose. Due to which blood started flowing from his nose. One such security lapse happened in Thiruvananthapuram, Kerala in 2006 even when Manmohan Singh was the Prime Minister. Apart from this, once for the security of former Prime Minister Chandrashekhar, the SPG had to go to the extent of firing.

Why did the SPG fire? Journalist Ramesh Parida, while mentioning about this incident, says that on January 25, 2000, former Prime Minister Chandrashekhar was traveling in a train. Then former prime ministers also used to get SPG protection for a long time. The train had stopped at Saadat station in Ghazipur district of Uttar Pradesh. Then a group of students forcibly tried to enter the train compartment in which former Prime Minister Chandrashekhar was traveling.

Security personnel tried to remove them but panic broke out. After which the SPG had to fire to stop the uncontrollable crowd. One student was killed while another was injured. After this incident, by amending the law, former prime ministers get this protection only for one year after their removal from office.

How SPG Key Works: SPG is a force that is deployed to guard the Prime Minister, former Prime Minister and their family. This security force is presently in the strength of 3,000. Three days before PM Modi’s earlier scheduled visit, the SPG (Special Protection Group) responsible for PM’s security holds a meeting.

This is the SPG circle: The SPG commandos stay around the PM and move along with him. The personal security guards of the Prime Minister are stationed in the second row of the security cordon. The third security chakra consists of the National Security Guard (NSG). The fourth chakra consists of para-security force personnel and police officers from different states. The fifth round of security consists of vehicles and aircraft equipped with some state-of-the-art technical facilities along with commando and police cover. All these vehicles are equipped with high capacity Arms Ammunition.

Make a mobile screen as big as a 10-inch tablet with this Screen Expanders for just Rs.400 Congress spokesperson said – sometimes the car overturns, someone dies in jail; BJP leader retaliated like this consequences of playing with nature 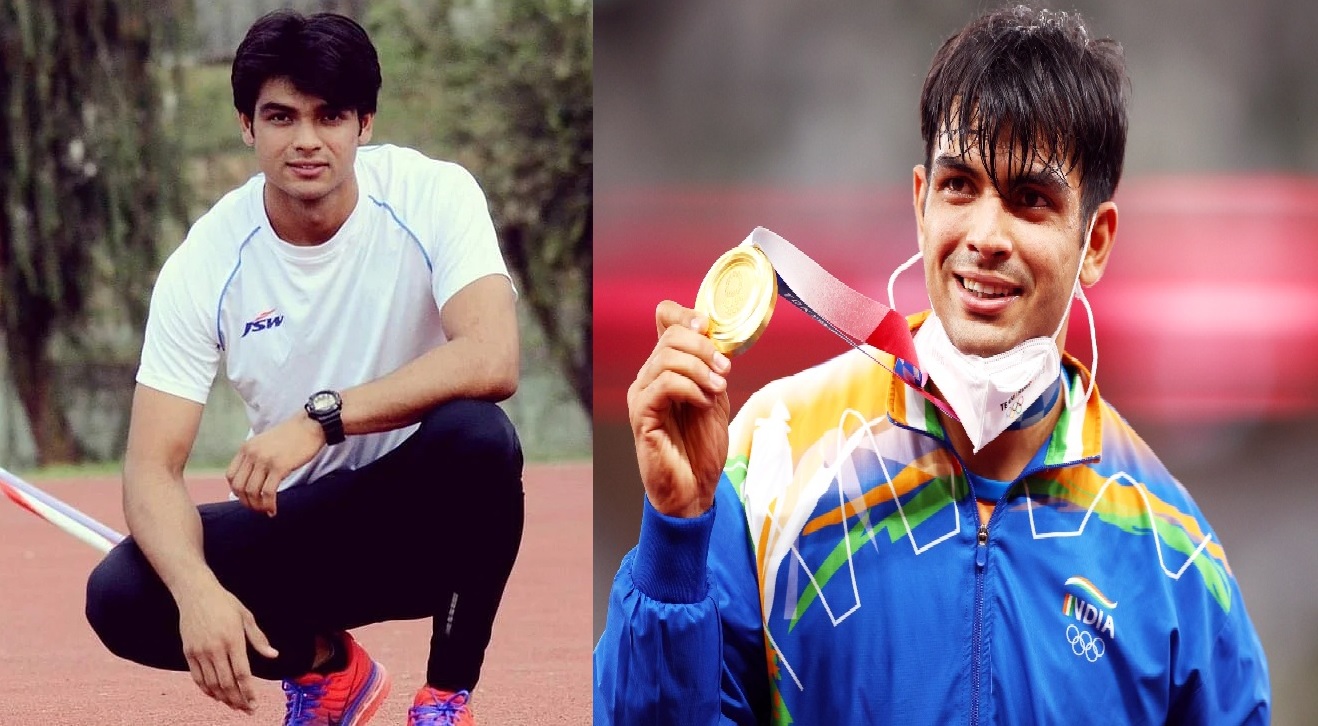