Virat Kohli Workout Video: Royal Challengers Bangalore captain Virat Kohli has shared a video of his gym workout on Instagram. This video of Kohli is being liked a lot by his fans. Even though Kohli and his team RCB did not have a good start in the second half of IPL 2021 being played in UAE, but fans hope that Kohli will do wonders in the coming times.

Tomorrow i.e. on Friday, the match is to be played between Kohli’s Royal Challengers Bangalore and MS Dhoni’s Chennai Super Kings. In such a situation, fans are commenting on Kohli’s workout video and asking whether preparations are being made for the match against CSK.

Kohli has shared this video on Instagram an hour ago, and till the time of writing the news, about 9 lakh people have liked this video. At the same time, fans are also commenting fiercely. Most of the fans are linking this video to the match against Chennai tomorrow.

Captain will leave after IPL 2021

Today Kohli and Dhoni will be face to face, there can be a high scoring match, this will be Playing 11 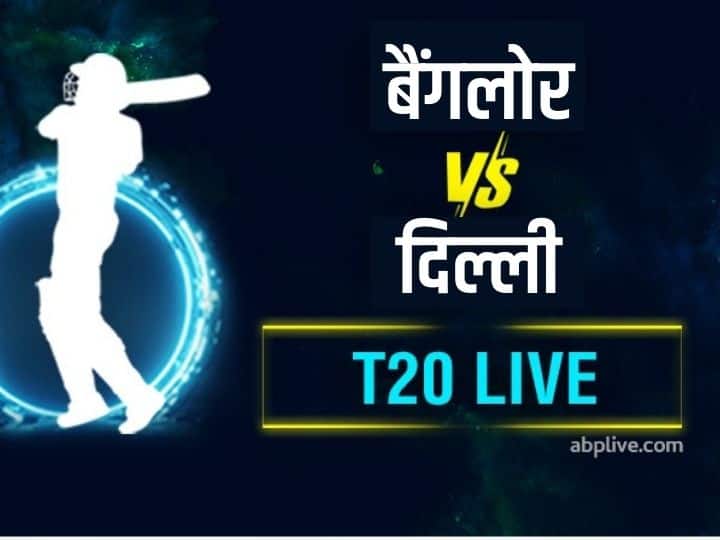