According to the survey, SP is going to give a tough fight in Purvanchal, which is considered to be the strongest stronghold of BJP.

Shocking facts have come out in the latest survey conducted for the 2022 UP assembly elections. In the survey of Times Now Navbharat, a different trend is being seen regarding the rural and urban voters of Uttar Pradesh. Akhilesh Yadav’s Samajwadi Party seems to be making an edge in this survey. The Times Now Navbharat survey has shown a lead of more than 5 percent for the SP over the BJP. What is this whole game of statistics, let us tell you in detail.

Which party will get how many seats?

According to the trends being shown in the survey, in the Uttar Pradesh elections 2022, BJP is seen emerging as the largest party. Out of 403 assembly seats in the state, BJP is expected to get a majority with 239 seats, while SP is seen as the second largest party. This time the SP has been projected to get 144 seats. At the same time, the performance of BSP this time is expected to be worse than last time. BSP is seen getting only 12 seats in 2022 and Congress only 6 seats.

Tough fight between BJP-SP in Purvanchal and Awadh

Earlier, the survey of ABP-C voter has also come out regarding the UP elections 2022. Very interesting figures have come out in this survey about Purvanchal. According to the survey, SP is going to give a tough fight in Purvanchal, which is considered to be the strongest stronghold of BJP. In the survey conducted on 130 seats of Purvanchal, it has been estimated that BJP can get 40 percent and SP 36 percent vote share here. There is a difference between the two parties by sharing only 4 percent vote share in Purvanchal. This means that here a tough competition can be seen between the two parties. Similarly, there is a competition in 118 seats of Awadh region. Here BJP can get around 44 percent, while SP can get about 31 percent vote share.

Tonight the teams of Pawan Sehrawat and Rahul Chaudhary will be face to face, this team has the upper hand

Smartphone to buy for Rs 15000, these are the options 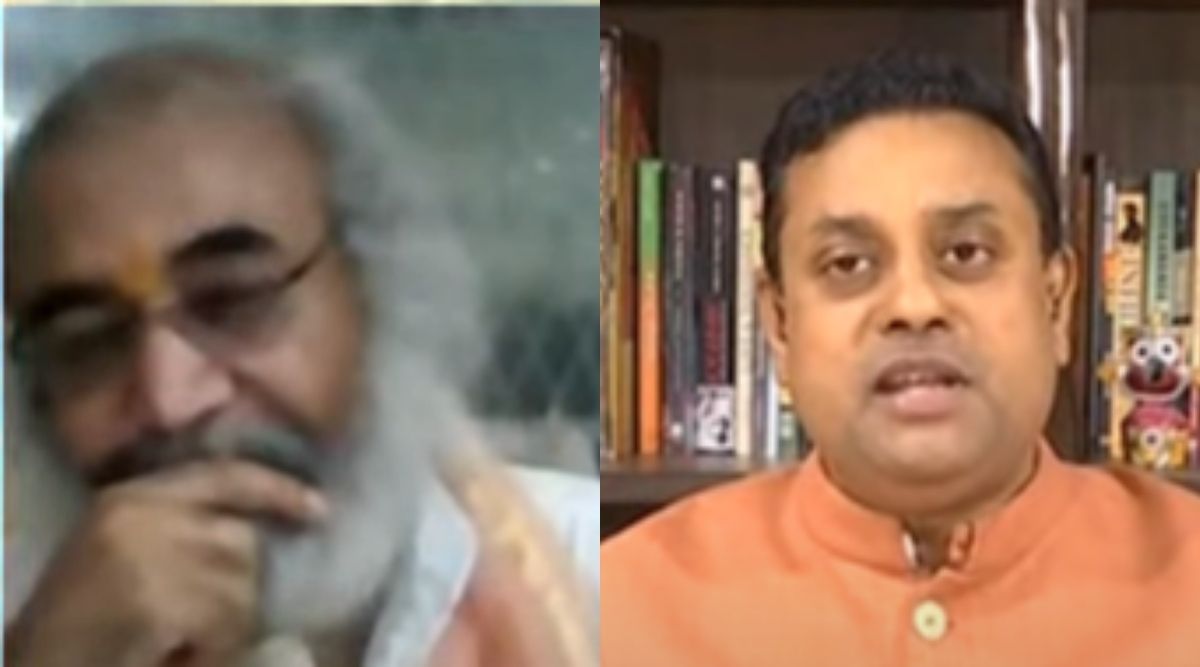 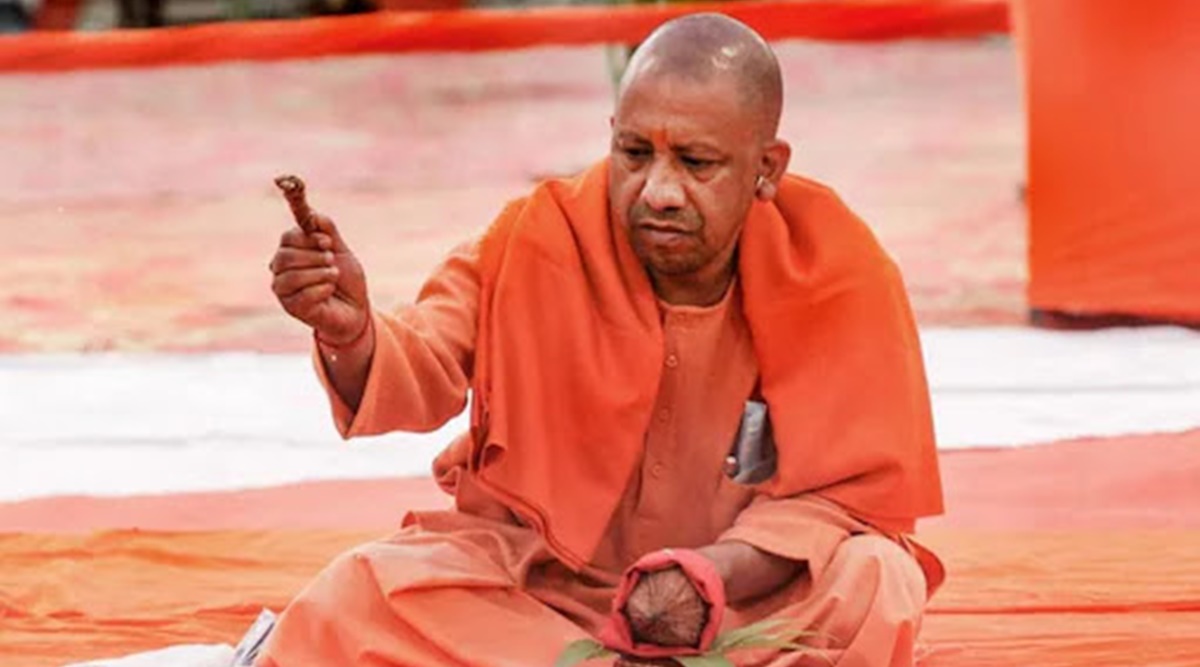 UP Elections 2022: How many seats will BJP get, what do the stars of CM Yogi Adityanath say, which planet is giving them the most power

Big relief in new cases of corona in the country, 2.51 lakh positives found in 24 hours, but 627 people died 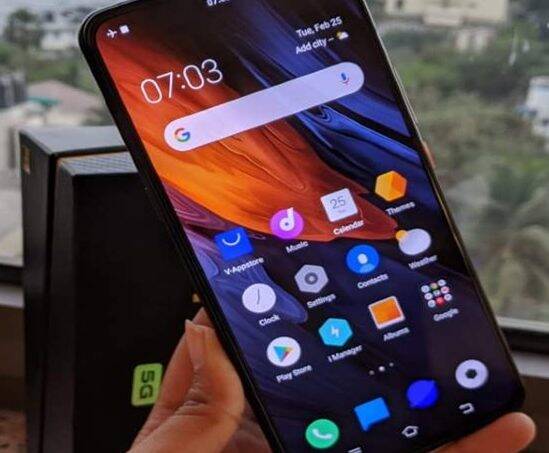