Delhi vs Chennai Qualifier 1: In the IPL (IPL 2021), the first qualifier match between Delhi Capitals (DC) and Chennai Super Kings (CSK) will be played at the Dubai International Stadium today. In this match, there will be a tough competition between the experience of Chennai and the youth of Delhi. The team which wins this match will directly reach the final of IPL. Apart from this, the team which loses this match will get another chance to reach the final. That team will compete with the winning team of the Eliminator match.

Chennai’s team, led by Dhoni, has once again reached the playoffs after forgetting the poor performance of the last season and will try to make it to the final for the 9th time today’s match win record. At the same time, Delhi’s team lost in the final of IPL for the first time last season. In such a situation, the team will try to reach the final again. There are many tremendous players in both the teams, who are capable of turning the tide of the match.

DC vs CSK Head to Head (Head to Head figures for Delhi and Chennai)
A total of 25 matches have been played between Delhi Capitals and Chennai Super Kings in IPL so far. In these, the team of Chennai has won 15 matches, while Delhi has won 10 matches. Apart from this, talking about UAE, both the teams have come face to face here 4 times. In this, Delhi’s team is ahead by a margin of 3-1. Earlier, Delhi had won both the matches played between Delhi and Chennai in Dubai.

Brazil tries to hit the spot against Colombia India will clash with Pakistan in the first match of T20 World Cup, how is our preparation? | wow cricket 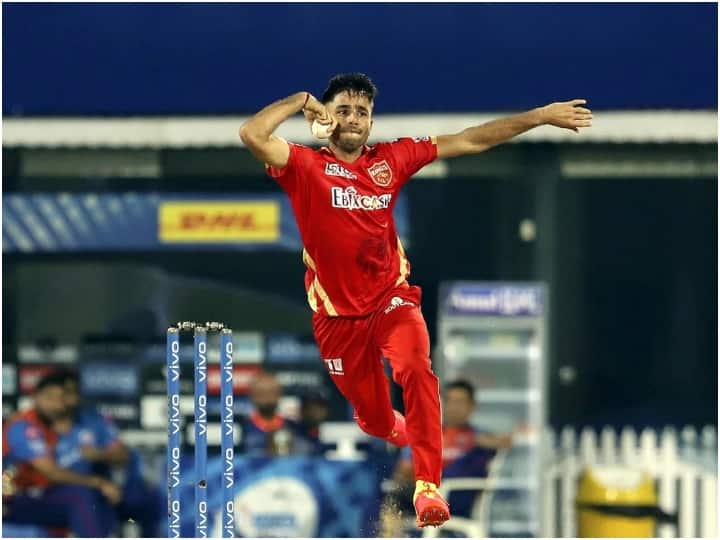