Gambhir told Star Sports, “I am sure that Virat Kohli and the entire team will have their eyes on doing better as 14 years have passed since they won the title. It is not just for Kohli that he last played in the T20 format. I will captain the Indian team rather it will be to win the tournament and Kohli would also like to be the winning captain.”

Regarding former captain Mahendra Singh Dhoni joining Team India as a mentor in the T20 World Cup, Gambhir said that Dhoni will share his experience with the young players who will participate in the event for the first time. Gambhir said, “It will be very important to share the experience with the young players who will be playing in the World Cup for the first time, because the World Cup is completely different. Dhoni will share his experiences with these young cricketers.” At the same time, former Indian team all-rounder Irfan Pathan called Jasprit Bumrah the X-factor for the Indian team.

If you want to be successful in the stock market, keep these things in mind while choosing the stock

Apple Event 2021: The company can present these special products at the launch event today 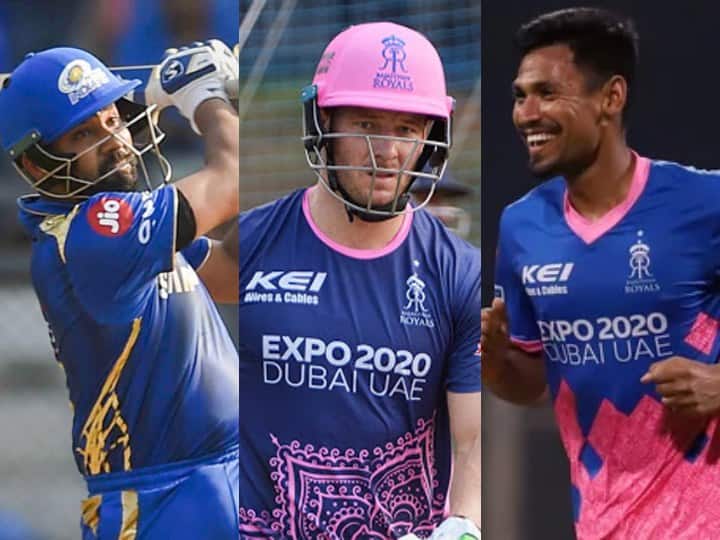 RR vs MI: Many records can be made in the match of Mumbai and Rajasthan in IPL today, know big news Virat Kohli took a big decision, will leave the captaincy of RCB after the second half of IPL 2021 Ashwin may be included in the team for the third Test against England, Kohli hints