Shahid Afridi on Virat’s Captaincy: Former Pakistan captain Shahid Afridi feels Indian skipper Virat Kohli should step down from captaincy in all formats of the game. According to Afridi, if Virat does this, then he will be able to perform much better as a batsman.

Talking on ‘Sama TV Channel’, Afridi has said, ‘Virat Kohli has been a wonderful force for Indian cricket but I think Virat should leave the captaincy and enjoy the rest of his cricket. They still have a lot of cricket left in them. He is a top-class batsman and can play ‘free’ without any other pressure in the mind. If he gives up the captaincy of the rest of the format, then he can do very well as a batsman.

Afridi has also justified the decision to make Rohit Sharma the captain of the Indian T20 team. He said, ‘I have played cricket with Rohit for a year and he is a wonderful player with a strong mindset. The best part about him is that he can be ‘relaxed’ when necessary and can also show aggression when it is absolutely necessary. He has been doing this for his IPL franchise Mumbai Indians. Afridi also said that Rohit is a top-class player, his shot selection is excellent. They also have the ability to be good leaders.

Kohli has left the captaincy of T20 International and RCB

Thirty-three-year-old Kohli has stepped down from the captaincy of Royal Challengers Bangalore in T20 International cricket as well as IPL. Ravi Shastri, who recently ended his tenure as the head coach, had also indicated in an interview that Kohli might quit the ODI captaincy as well.

4 thousand rupees will reach in the account of farmer brothers on this date, check status like this Ravi Shastri had scored a double century in Shane Warne’s debut match, did the feat on this day itself 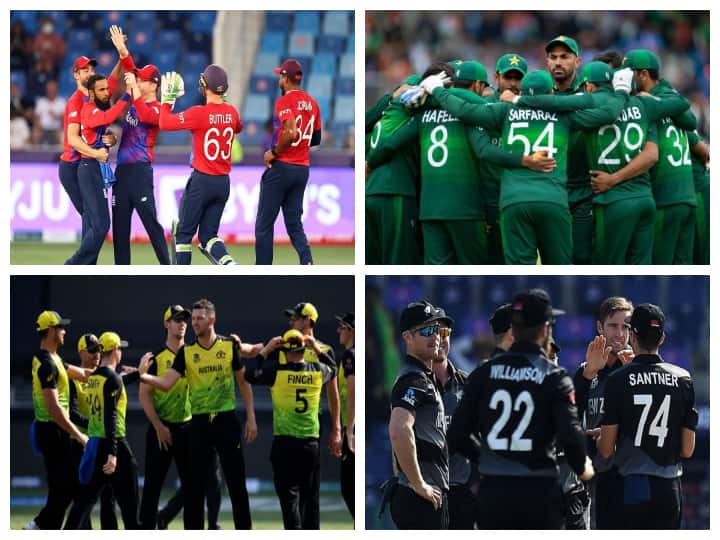 Rahul Dravid becomes the new head coach of Team India, will take over the responsibility of the series against New Zealand