Rajasthan vs Chennai: In the 47th match of IPL 2021 played at the Sheikh Zayed Cricket Stadium in Abu Dhabi, Rajasthan Royals defeated Chennai Super Kings by seven wickets. After playing first, Chennai scored 189 runs for four wickets in 20 overs. In response, Rajasthan chased down the target with only 15 balls to spare, losing just three wickets. With this win, Rajasthan Royals have kept their chances of qualifying for the playoffs alive. Along with this, the race for the playoff has also been made exciting.

This is Rajasthan’s fifth win in 12 matches. With this, she has come at number six in the point table. Interestingly, Kolkata Knight Riders, Punjab Kings, Rajasthan Royals and Mumbai Indians have equal points. Any one of these teams will qualify for the playoffs. In such a situation, the race for the playoffs has become very exciting.

Yashasvi Jaiswal and Shivam Dubey were the heroes of this glorious victory of Rajasthan. Opener Jaiswal scored a half-century in just 19 balls in response to the huge target of 190 runs from Chennai. He attacked the Chennai bowlers from the very first ball. However, he was dismissed after scoring 50 runs in 21 balls. He hit six fours and three sixes in his innings. On the other hand, Shivam Dubey returned unbeaten on 64 runs. He hit four fours and four high-rise sixes in his innings.

Jaiswal and Lewis gave a bang for Rajasthan

Chasing the huge target of 190 runs from Chennai, Evin Lewis and Yashasvi Jaiswal gave a bang for Rajasthan. Both added 77 runs for the first wicket in 5.2 overs. Lewis was dismissed for 27 runs in 12 balls instead of two fours and two sixes. On the other hand, Yashasvi Jaiswal completed his half-century in just 19 balls. But after two balls, he returned to the pavilion.

After this, captain Sanju Samson and Shivam Dubey took the innings forward. Both took advantage of a good start and continued to thrash the Chennai bowlers. However, Samson was dismissed after scoring 28 runs in 24 balls, but Shivam returned only after giving victory to his team. He played a match winning innings of 64 not out in 42 balls. He hit four fours and four high-rise sixes in his innings. While playing his first IPL match, Glenn Phillips returned unbeaten after scoring 14 runs in eight balls. He also hit a four and a six.

Gaikwad’s century did not work

After losing the toss to bat first, Chennai Super Kings got off to a great start once again by Faf du Plessis and Ruturaj Gaikwad. Both added 47 runs for the first wicket. Plessis was dismissed for 25 runs in 19 balls with the help of two fours and a six. He was sent to the pavilion by Rahul Teotia. After this Moeen Ali came to bat at number four. He led the innings with Gaikwad. But Ali got out after scoring 21 runs in 17 balls. He was stumped by Tewatia.

After this, Gaikwad broke down on the Rajasthan batsmen. Gaikwad played an unbeaten 101 off 60 balls. During this, 9 fours and five sixes came off his bat. Interestingly, Gaikwad completed his century by hitting a six off the last ball of the innings. At the same time, Jadeja played an explosive innings of 32 not out in just 15 balls. Four fours and a six came off his bat. For Rajasthan Royals, leg-spinner Rahul Teotia took three wickets for 39 runs. Apart from this, Chetan Sakariya got a wicket. The team’s openers came under the target of Kane Williamson, the team will focus on the upcoming matches 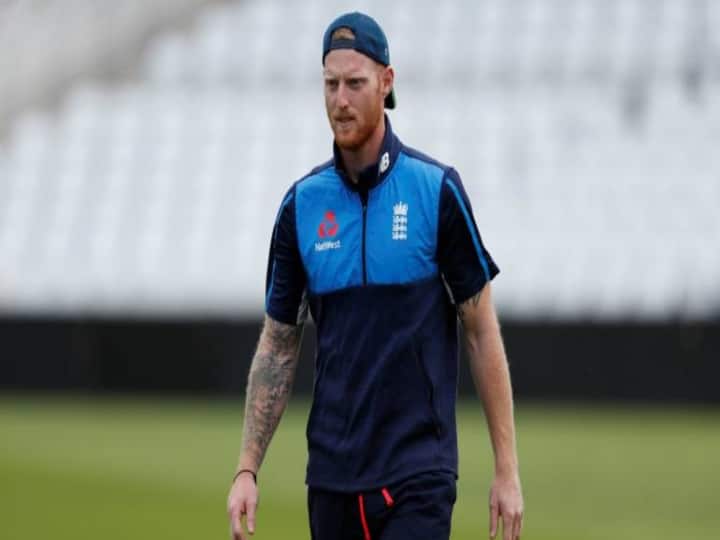 Stokes and Archer are not in England team, Jason Roy told shameful Afghanistan-Pakistan series was hit by Taliban, PCB took this step