The dangers of natural calamity often looms large on agriculture, but not getting a fair price for the produce is a disaster that always looms large on the agricultural world. The result of this disaster is that the sector which shelters more than fifty percent of the population is contributing twenty percent to the economy, while with twenty two percent the contribution of the industry to the economy is about twenty-six percent.

Almost everyone has understood that the economy cannot be taken forward by keeping agriculture aside in the agricultural country of India. However, efforts to reform the agriculture sector have been going on for a long time. So far no meaningful form has come to the fore. Or say that no reform has been thought of according to the agriculture sector. At the heart of what was thought was the market, and agriculture was used as a raw material. Obviously, any such reform is not going to benefit agriculture and farmers.

Many initiatives like Pradhan Mantri Fasal Bima Yojana, Pradhan Mantri Krishi Sinchai Yojana, Paramparagat Krishi Vikas Yojna, Pradhan Mantri Kisan Samman Nidhi, Kisan Credit Card, Soil Health Card, e-NAM were taken for the betterment of the farmers, but the results were not good. The condition of the farmers did not improve. Orally anyone calls the farmers as Annadata, but on paper the farmer is still an unskilled laborer. The person running a small betel shop is also an entrepreneur, but the farmer does not have this respect. Statistics show that the economic condition of farmers is worse than that of unskilled labourers.

According to NITI Aayog’s policy paper ‘Doubling Farmers Income’ (Ramesh Chand), 2017, 22.5% of farmer families are living below the poverty line. In many states like Bihar, Jharkhand, Odisha and Madhya Pradesh, the number of BPL farmers ranges from thirty to forty five percent. A 2017 report by the Ashok Dalwai Committee gives the average monthly income per farmer family in the country at Rs 5,843. In the Situation Assessment Survey, 2019 of the National Statistical Office (NSO), the income of farmers from farming has been told at Rs. twenty seven per day.

Due to this figure of income, the country has an average debt of forty seven thousand rupees per farmer family. In Kerala, Andhra Pradesh, Punjab and Tamil Nadu, the average loan per farmer household is Rs 2,13,600, Rs 1,23,400, Rs 1,19,500 and Rs 1,15,900, respectively. The National Crime Records Bureau (NCRB) report shows that 55,266 farmers have committed suicide during the four years between 2015 and 2019 due to debt.

This picture of agriculture is scary. One of the major reasons for this is not getting fair price for the agricultural produce. The dangers of natural calamity often looms large on agriculture, but not getting a fair price for the produce is a disaster always looming over the agricultural world. The result of this disaster is that the sector which shelters more than fifty percent of the population is contributing twenty percent to the economy, while with twenty two percent the contribution of the industry to the economy is about twenty-six percent.

In the global definition of development, however, that country is considered backward, where the contribution of agriculture to the Gross Domestic Product (GDP) is high. But it is not appropriate to measure India with this scale, because weather and soil make this country agricultural. Policy makers have also now understood the importance of weather and soil, so efforts are on to increase the share of agriculture in the economy. Guaranteed Minimum Support Price (MSP) is a criterion for giving farmers a share.

The story of MSP in the country begins with the breakdown of the self-sustaining structure of farming. The zero budget farming that is being talked about today, that farming has been done here before and this is also the ideal model of farming. With the help of this model of farming, India was once a golden bird. The British set up a complete system to eliminate agriculture, and by the time the door of independence, India’s agriculture had died. Food grains had to be procured from outside to fill the stomachs of thirty-four crore people of the country.

In the same hurry, instead of reviving our agriculture, we adopted foreign farming methods. The Green Revolution version of American agronomist Norman Borlaug’s Green Revolution came to India under the leadership of MS Swaminathan (1968). This system of farming was dependent on the market and the market itself was to benefit from it. Seeds, fertilisers, pesticides, tillage, irrigation, harvesting, threshing had to cost money for everything. The zero budget of agriculture started growing like the mouth of Sursa, but the market was not ready to pay the cost of food grains. This is where the government assured MSP to cover the cost.

Certainly, with the use of the Green Revolution in Punjab and Haryana, we became self-sufficient again in food grains. But the self-sufficient agriculture of the country became the slave of the market. The wind of Green Revolution reached the rest of the country as well, but the MSP did not reach every farmer. In the report of Shanta Kumar Committee (2015), only six percent of the farmers were told to have access to the MSP. But the agricultural market grew to Rs 63,506 billion in 2020.

MSP is the minimum price of a produce, which is fixed by the government. At present, twenty-three crops are under the purview of MSP. Every producer, producer expects to sell his product at maximum profit, but the farmer is not even available the minimum price for his produce. A 2018 study (Review of Agricultural Policies in India) conducted by the Organization for Economic Cooperation and Development (OECD) and the Indian Council for Research on International Economic Relations (ICRIER) showed that the procurement of crops was below the MSP. Due to this, according to the rate of 2017-18, the farmers of the country suffered a loss of Rs 2.65 lakh crore every year. Accordingly, the total amount of loss incurred during the seventeen years from 2000 to 2016 works out to forty five lakh crore rupees.

According to the current calculation of MSP, the amount of loss goes up to fifty lakh crores. Now how can a farmer who has suffered such a huge loss survive? Private enterprises are closed due to loss, government undertakings are sold. But the farmer is also clinging to deficit farming, so that is not an option to stop it. In such a situation, the armor of MSP is necessary to save the farmer from the cruel claws of the market.

The guarantee of MSP will not only improve the condition of the farmers, but the market will also get a boost. The country’s economy will get a new impetus. Suppose forty five lakh crore rupees would have reached about nine and a half crore farmer families, then nothing would have happened. Firstly, economic inequality would decrease, market demand would increase, jobs would be created and the economy would strengthen. But this money did not go to the farmers and got imprisoned in the vault of a few businessmen, who invest only according to the demand.

The guarantee of MSP will also reduce the cost of cultivation, and will also pave the way for a return to zero budget farming. Once the minimum price is guaranteed, farmers will adopt crop rotation. With this, the fertility of the fields will return, then the use of chemical fertilizers and pesticides will also be reduced. Water consumption will be less. Environment will be healthy. If the cost of cultivation decreases, then naturally the MSP will also come down. Consumers will get cheaper, healthier food grains. Health expenses will decrease. That is, MSP is beneficial for everyone, provided it is implemented properly.

IND vs SA: What if a player or support staff got corona during the series? Learn

PM's Twitter account hacked for the second time: Hacking can be done in 10 ways, you can keep the profile safe in this way 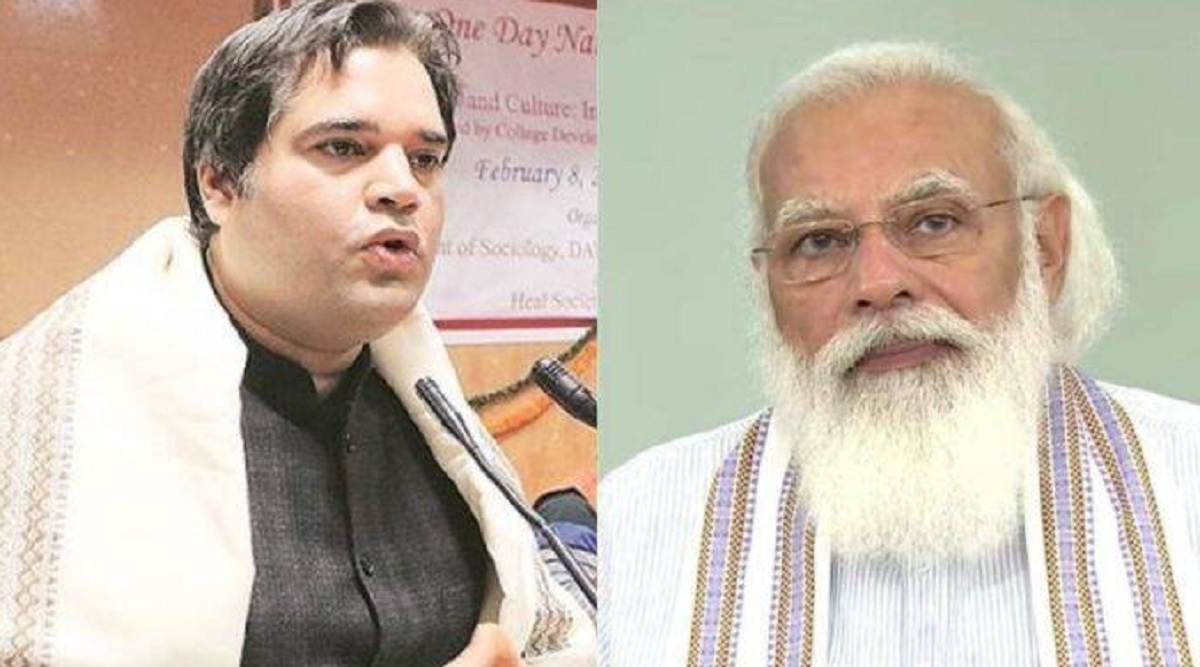 BJP MP Varun Gandhi attacked Modi government, said- one is not a government job, paper leaked from above 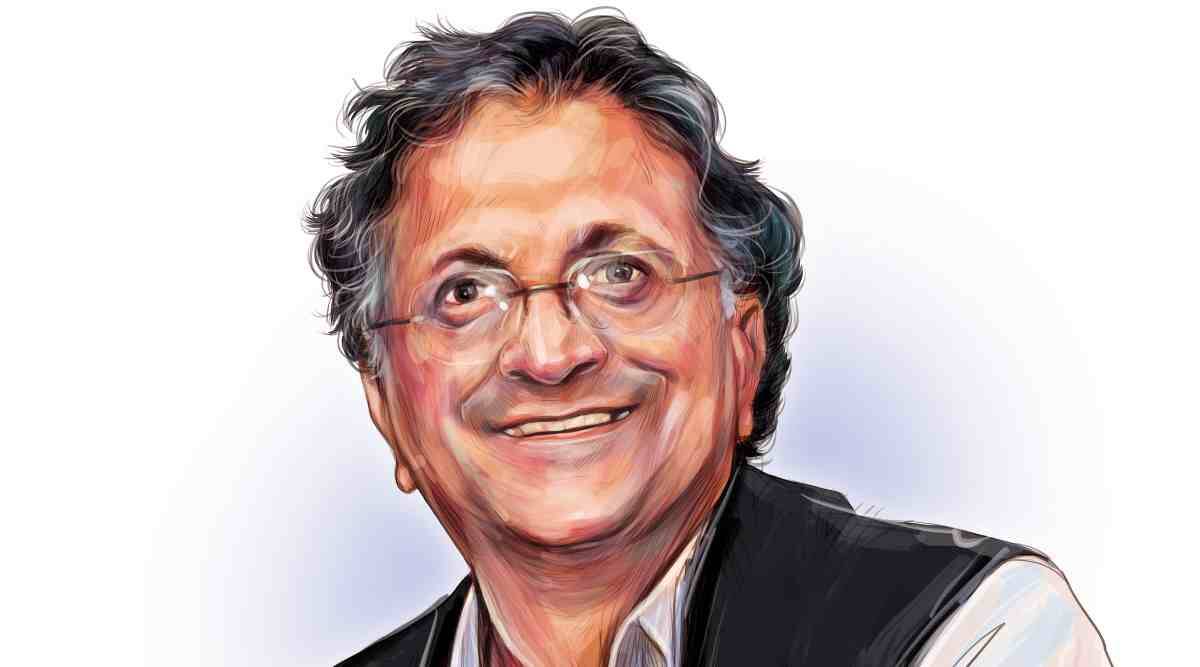 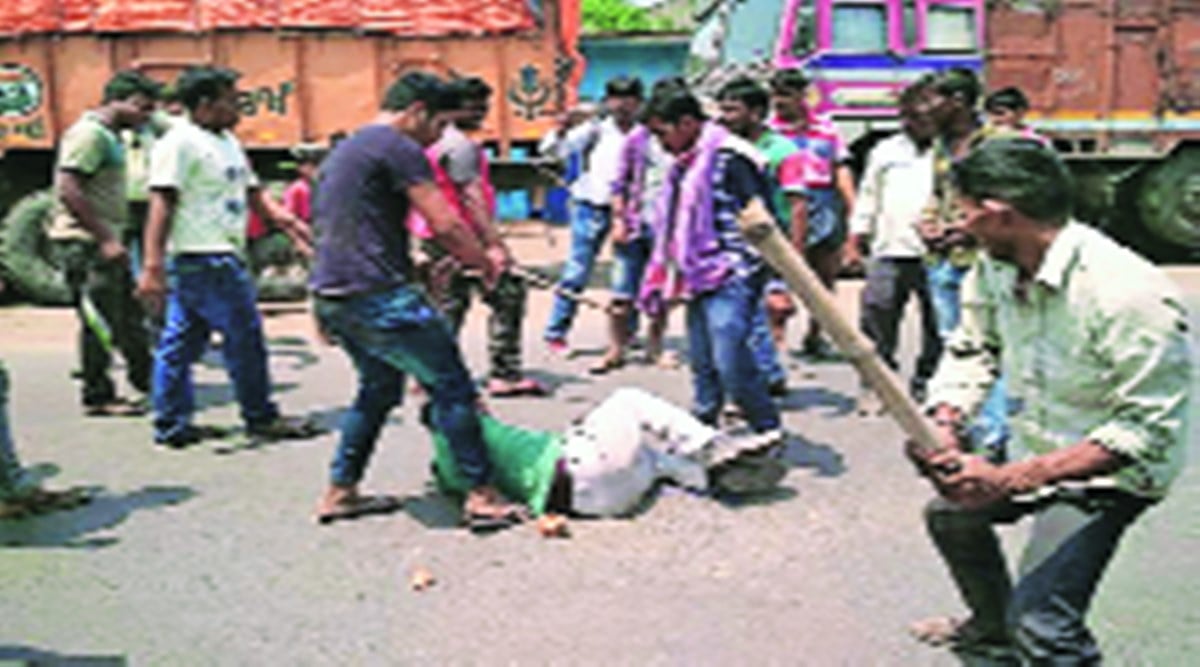 The dangers of silence on violence