LIC News: Life Insurance Corporation of India (LIC) has improved its asset quality and brought down its Net NPA to 0.05 per cent. The country’s largest public sector insurance company LIC has given this information in its latest annual report. According to LIC’s report, as of March 31, 2021, its total portfolio was Rs 4,51,303.30 crore and in front of it, its non-performing assets ie NPA was at Rs 35,129.89 crore, which has come down to 0.05 percent.

The country’s company LIC, whose IPO is going to prove to be the biggest IPO ever, has shown improvement in its asset quality at a very good time as the discussion is hot that the date of its IPO may be announced this month. It is being told that even before bringing its IPO, investors are in a hurry to invest money in it and according to a report, a large number of demat accounts are to be opened for this.

LIC gave information to IRDA
LIC said that according to the guidelines of the Insurance Regulatory and Development Authority of India (IRDA), it has also made financial provisions of Rs 34,934.97 crore for NPAs. In FY 2021, LIC’s Gross NPA was 7.78 percent and Net NPA was 0.05 percent, which is lower than FY 2020.

LIC last year account
LIC’s gross NPA stood at 8.17 per cent against the total debt portfolio in FY20 and the company’s net NPA was 0.79 per cent in the same year. Going by this, LIC has made a significant improvement in its asset quality within a year, which should also affect the valuation of its IPO.

LIC gave advice to its policyholders
Recently, LIC had asked its policyholders that if they want to invest in its IPO, then for this they must update their PAN. If PAN is not registered with the company, then update it as soon as possible.

After the win against New Zealand, Virat Kohli praised the players, supported Rahane If you have an idea to get FD, then know how much interest is paying by top banks including SBI, PNB Investment is a profitable deal for a long time, these shares have made investors rich in 20 years 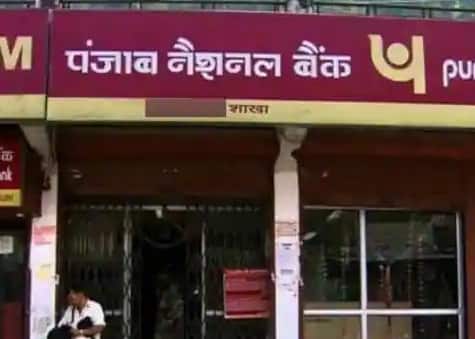 If there is a child in your house too, PNB is giving special facility, open this account for free, you will get many benefits