Ruturaj Gaikwad hit his maiden IPL century: In the 47th match of IPL 2021, Chennai Super Kings opener Ruturaj Gaikwad scored the first century of his IPL career against Rajasthan Royals. He completed the century by hitting a six off the last ball of Chennai’s innings. Gaikwad played an unbeaten 101 off 60 balls. During this, 9 fours and five sixes came off his bat. Let us know which records Gaikwad made in his name.

Gaikwad became the youngest batsman to score a century for Chennai

Gaikwad scored a century at the age of 24 years 244 days. He has become the youngest batsman to score a century for Chennai. On the last ball of the 20th over, Gaikwad needed 5 runs for a century. He completed his century by hitting a six off Mustafizur Rahman.

The only player to do so in the second half

Gaikwad has scored more than 30 runs in all his innings so far in the second half of IPL 2021. He is the only player to do so.

Making a splash in UAE

This multibagger stock did a lot to investors in 6 months, gave 841 percent return 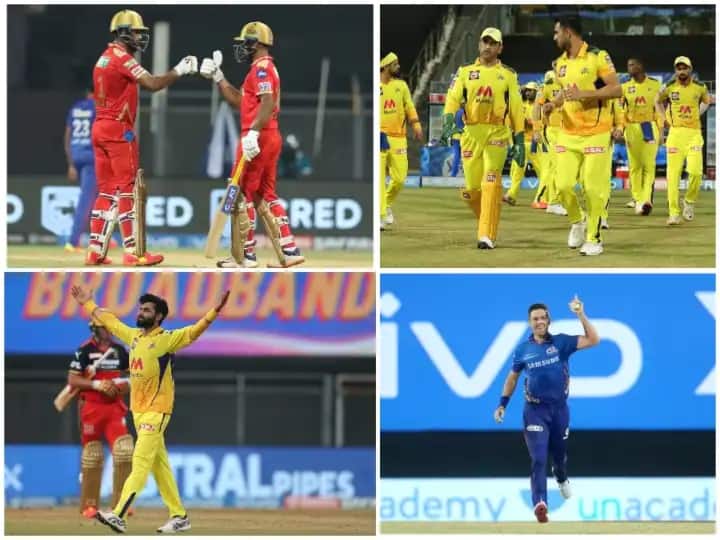 Disappointed over not being selected in the Mohammad Siraj team, said – it was a dream to play in the World Cup Rohit Sharma lashed out at the batsmen for the defeat of Mumbai Indians, said – ‘We need to come back’