With this special style, Dhoni not only fulfilled the dream of his fans, but once again won the hearts of crores of his fans around the world.

Dhoni won the last over against Delhi

Chasing the target of 173 runs from Delhi, the team of Chennai looked in trouble. Team needed 13 runs to win in the last over. However, once again showing his old attitude, Dhoni gave victory to the team. Dhoni scored three consecutive fours in this over and gave the team victory as soon as two balls remained. At the same time, Dhoni once again proved that he is not only called the best finisher in the history of cricket.

IPL 2021: Virat Kohli uses this machine to relax after the match, you will be shocked to hear the price

The Ashes 2021: England announced the squad for the Ashes series against Australia, this player did not get a place

Aditya Birla AMC IPO: Investors unhappy with the listing of shares, the stock rolled after a flat start

Discount Offer: Up to Rs 6,991 is being availed on this Samsung 5G smartphone 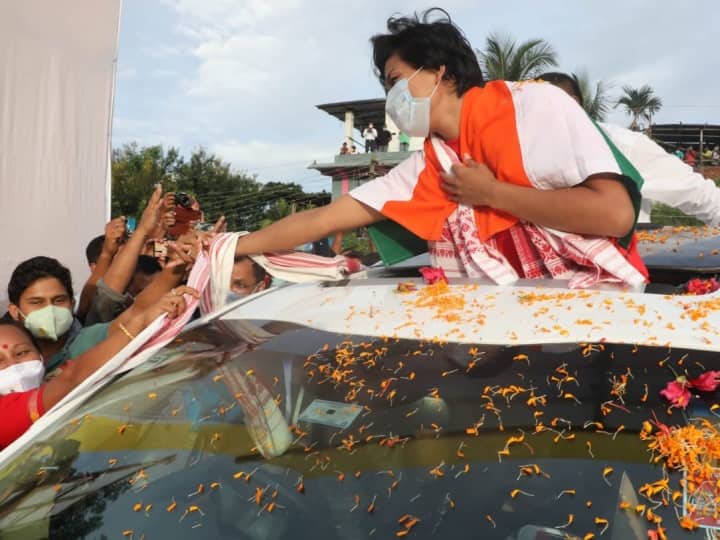