Mercedes-Maybach S 650 has also joined the convoy of Prime Minister Narendra Modi’s vehicles. On which from Congress leader to journalists are taunting.

Mercedes-Maybach S 650 has also been added to the list of Prime Minister Narendra Modi’s vehicles. Now he will ride this new car. The specialty of his new car is that there will be no effect of bullets and blasts on it. This car has been upgraded from Range Rover Vogue and Toyota Land Cruiser. Recently, PM Modi was seen sitting in this car for the first time during the visit of Russian President Vladimir Putin to India. At the same time, from the Congress leader to the journalists, everyone is taunting him on this new tax.

Trinamool Congress has also made a tweet on its Twitter handle, taking a dig at this new Mercedes-Maybach S 650. He wrote in this tweet, ‘ ₹ 12 crore plus for PM’s car! Millions for sunglasses for new clothes every day. God! Even when defeated – this fake will never give up these perks’.

On the other hand, senior advocate Prashant Bhushan also tweeted and wrote, ‘Instead of taking a sack, this ‘fakir’ buys a jet worth 8000 cr, a new 12 cr Merck-Benz, adjusts its Maybach specs of Rs 1.5 lac, Giorgio Armani wears a suit, looks at his Movado watch, walks into Kenneth Cole shoes (at our expense) and advises us to buy only Made in India products’.

On the other hand, senior journalist Punya Prasun Bajpai has also tweeted enjoying. He has written in this tweet, ‘New airplane… New Mercedes car… New building of Parliament… What more is needed…’.

Congress spokesperson Supriya Shrinet writes, ‘A plane worth 8000 crores, a car worth 16 crores, clothes worth 3 crores, a new house and office of 20,000 crores …, brother, God give such a fakir to everyone. Don’t panic devotees, you count all this as zero.

This is the price of this new car of PM Modi: You will also be surprised to know the price of Prime Minister Narendra Modi’s new car. This Maybach 650 Guard is the latest facelifted model with VR-10 level protection. Last year itself, Mercedes-Maybach launched the S600 Guard in India for Rs 10.5 crore. At the same time, now the price of this S650 can be more than Rs 12 crore. Let us tell you that the security level in this car is also very tremendous.

IND vs SA: Aakash Chopra predicted the fourth day, told that the situation of the match will be like this till the stumps

Those who have very high CIBIL score, Bajaj Housing Finance will offer the cheapest home loan 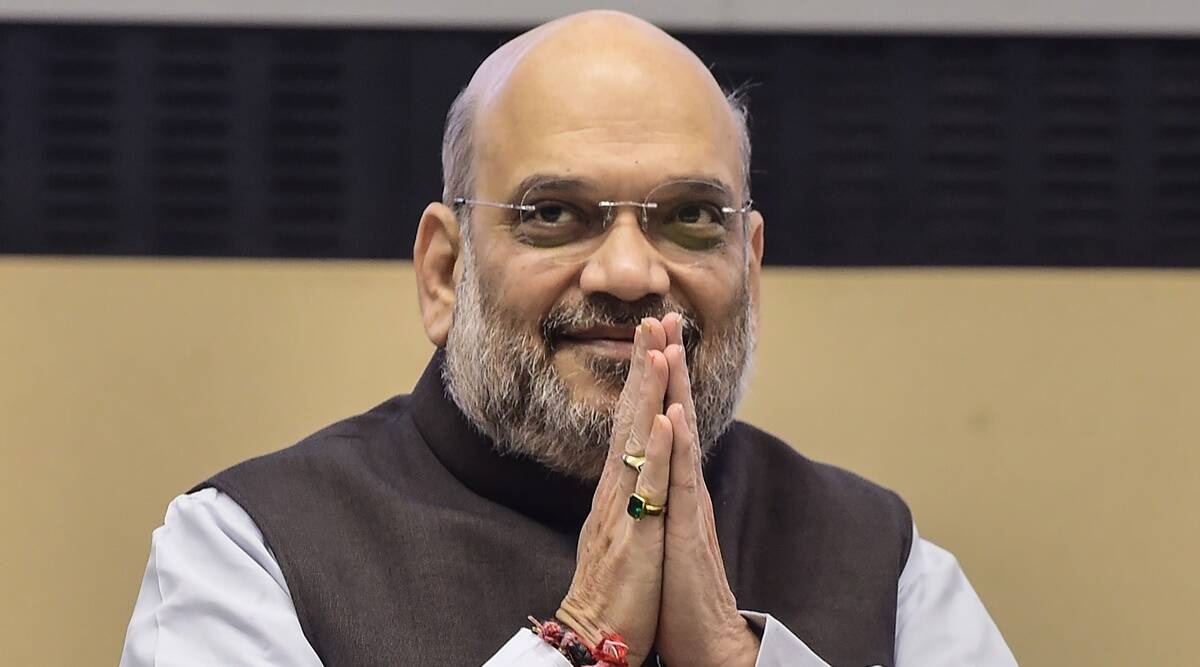 Shah is a brilliant player of chess, landed 42+ times on the pitch of politics, did not beat even once 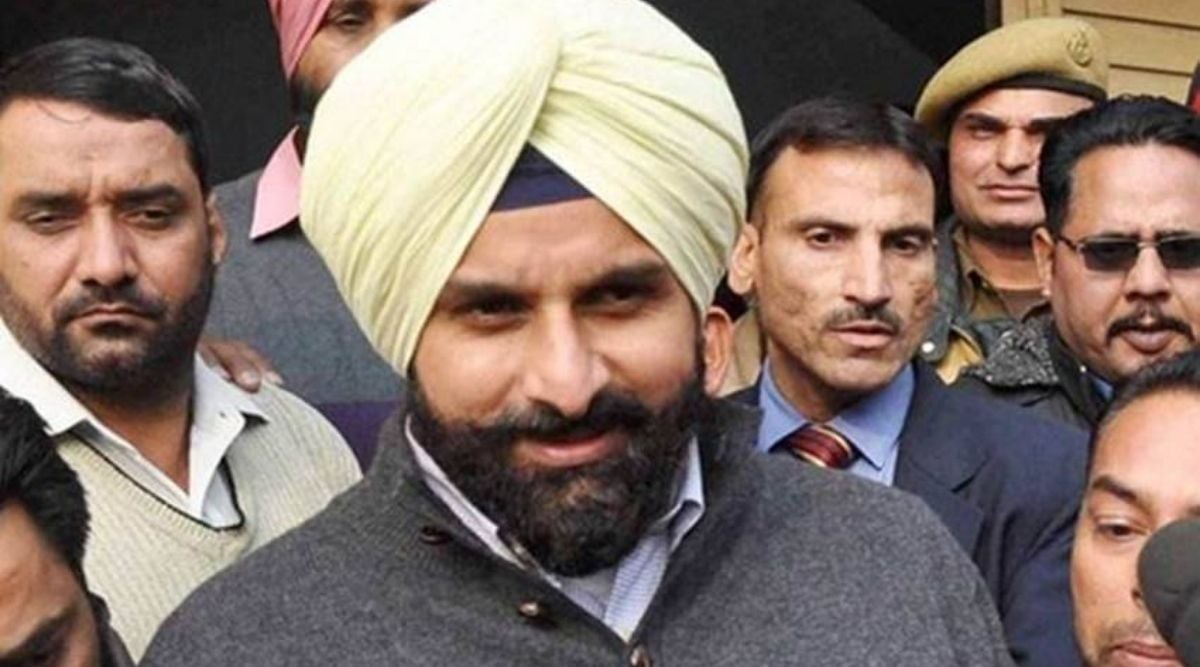 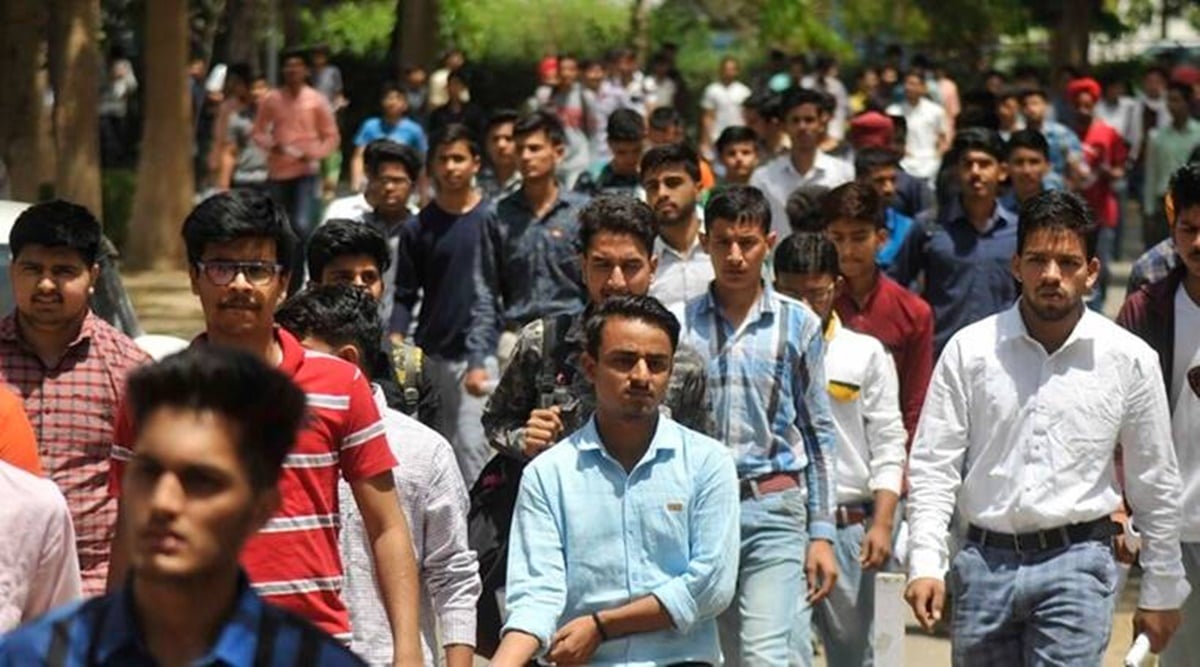 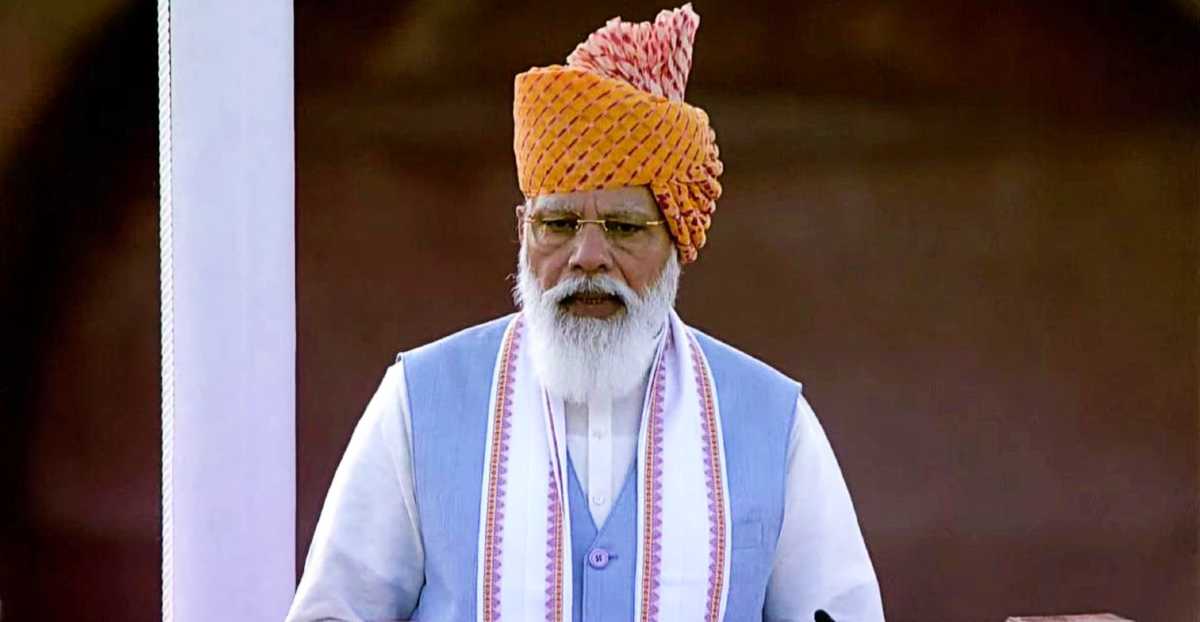 PM Modi said from the Red Fort, the world’s biggest vaccination campaign is ours