In response to a question in the current session of Parliament, it was told that the posts of six and a half thousand teachers are to be filled and the Central Government has started the process.

In response to a question in the current session of Parliament, it was told that the posts of six and a half thousand teachers are to be filled and the Central Government has started the process. Everyone, including the reserved category, will benefit from this, but the way to improve transparency and fundamentally improve the universities will be that the recruitment process is through written examination and if possible, the interview should be completely eliminated.

Delhi University has decided to take admission on the basis of entrance test in all courses from next year. This is a welcome move, provided there is no room for fraud. The good thing is that as soon as this session starts, the university has announced the admission for the next year, so that there is no complaint that the students were not given enough time. Due to this there is a possibility of fundamental change in the education and evaluation of the existing students.

But are universities only for admission and examination? Is the aim of education or higher education confined to just between these two? Students from all over the country, from Kerala, Telangana, Tamil Nadu, are eager for admission in Delhi University, but only after a few days they start to realize that here names are big and philosophy is small. Despite this, the number of people coming to Delhi is also increasing because they have the best market for coaching from Civil Services to MBA.

In contrast, this year’s figures show that nearly six lakh Indian students went to foreign universities, especially the US, Australia and Europe. According to the data of August 2021, the maximum foreign exchange has gone out in the form of fees after independence. Due to the complete ban, the foreign exchange in India had crossed five hundred billion in 2020 due to the savings of foreign exchange. Capital is going abroad only for education, is this the hallmark of self-reliant India?

Debate on brain drain has been going on since the seventies, but such effective steps could not be taken so that our talent remains in the country. We should be feeling guilty instead of contented with few Indians becoming heads of multinational companies. Foreign universities have contributed more in reaching them there.

It is also not that the curriculum and teaching methods of these foreign universities have remained confidential. In the age of internet and media, all kinds of material and information are available, but alas, Indian universities have vowed not to change. There is a sound of change in other institutions of the country. Be it land records, passport process, air travel or transactions in farmers’ accounts. If nothing changed, the picture of universities. For school education, many committees and commissions were set up from time to time, efforts are being made to change them, but universities are focused only on admission, elections and examinations.

Surprisingly, everyone talked about admission in the next year on the basis of entrance examination in one voice, but not a single voice was raised for changes in the recruitment process of teachers. Universities are recognized by their qualified teachers, their research work. But we have nepotism, dynasticism, corruption present in the recruitment of universities, where only one and only interview gets the teacher appointed for the whole life. Several generations have been teaching in universities continuously. There is not so much dynastic politics even in politics.

Soon after independence, the writings of the decline of universities started being written. The teacher-professors who grew up in the British mold, who came by their talent, after independence, being swept under dynastic influence, they also started giving preference to their son-daughter, relatives, caste-religion in their respective departments. This was not only an attack on the spirit of democracy, but the branch on which he was sitting had to be cut. In between, there has been talk of making a board like Union Public Service Commission, but in the current politics, no one has given preference to this idea, on the contrary, it has been further distorted.

In the courtyard of education which had the power to eliminate caste-religion, caste-based discourse has worked as a scabbard in leprosy. In the recent research interview held in JNU, the issue of giving less number has been raised. Similarly, question marks were put on recruitment in Jhansi Institute of Allahabad. Most of the questioners are professors and they themselves have come through similar recommendations.

It is true that the interview process has always been under suspicion, but this gang, like the politicians, is so engrossed in casteist politics that it never talks of completely eliminating the interview numbers. University teachers are recruited only on interview. There is scope for 100% dishonesty. When recruitment is done on the basis of written examination in every category except the first class jobs of the central government and interviews have been completely abolished in Staff Selection Commission, Railway Recruitment Board, the only way to be honest is to end the interview here too. And the recruitment of universities should be on the basis of written examination.

Most of the states of the country have started the teacher recruitment of their universities-colleges on the basis of written examination. Only fifteen to twenty percent marks in the interview. The education ministry should make a separate board for the existing central university recruitment. In response to a question in the current session of Parliament, it was told that the posts of six and a half thousand teachers are to be filled and the Central Government has started the process. Everyone, including the reserved category, will benefit from this, but the way to improve transparency and fundamentally improve the universities will be that the recruitment process is through written examination and if possible, interviews should be completely eliminated.

There is also an urgent need to change the research and examination methodology on the lines of foreign universities. This time Delhi University has also set a record in the promotion of teachers. The pay scales of professors have been given in every department of eighty colleges of Delhi. Thousands of teachers have benefited from this. Now their salary and facilities are also on the lines of pay scale of Civil Services Examination.

Therefore, it would be appropriate that the same criteria apply to their recruitment and promotion. Last year, classes were also not held for six months demanding regularization of ad-hoc teachers. This is an unreasonable demand and the demand for regularization of such teachers from the Karnataka High Court to the Supreme Court also did not accept because they were not duly recruited by the selection board and it would prevent the arrival of the new meritorious generation.

The new education policy talks about helping the students of the future to deal with the challenges of the twenty-first century, but no map of it has come out yet. As long as other reforms are implemented, teacher recruitment, research and curriculum change can begin immediately. 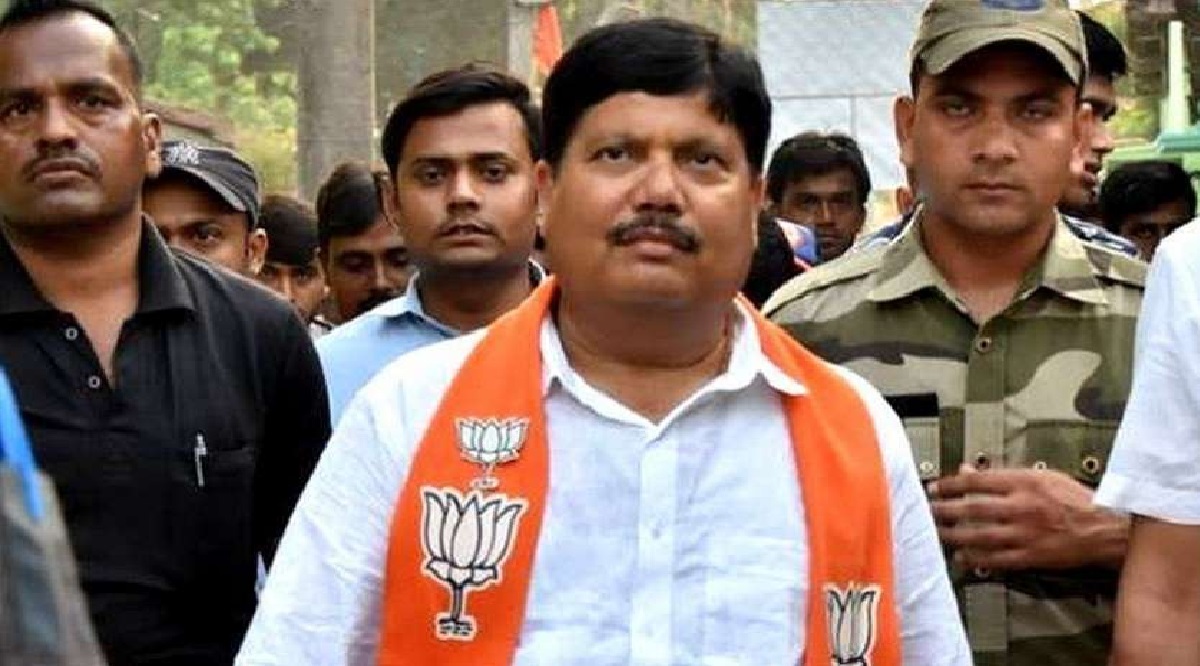 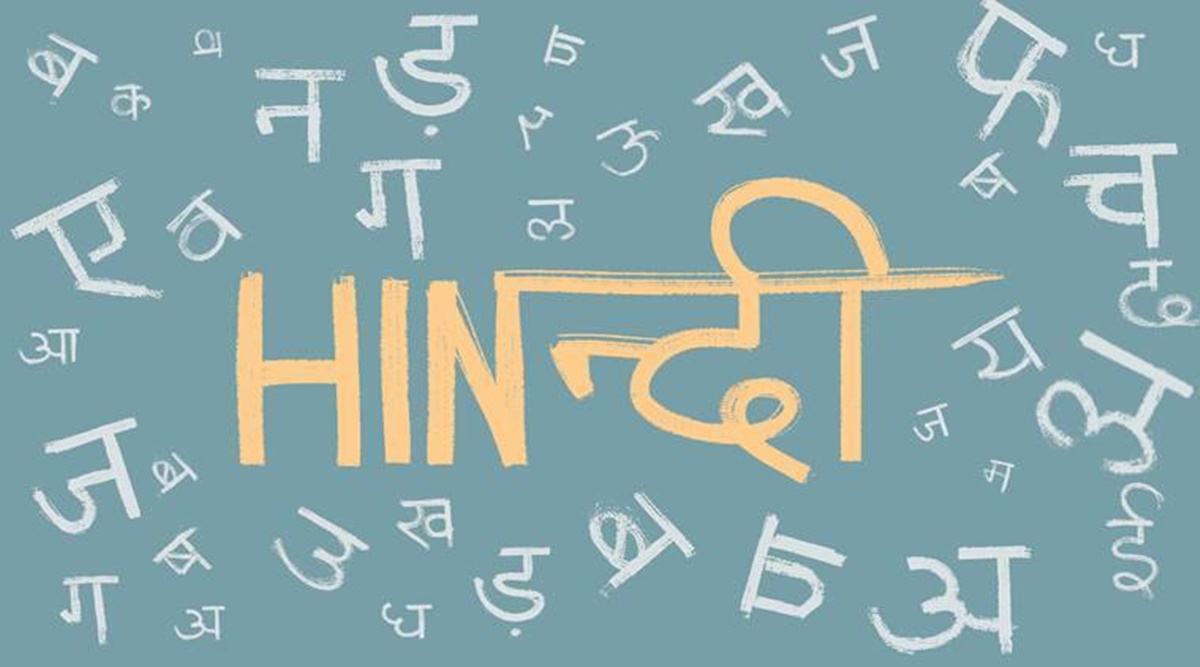 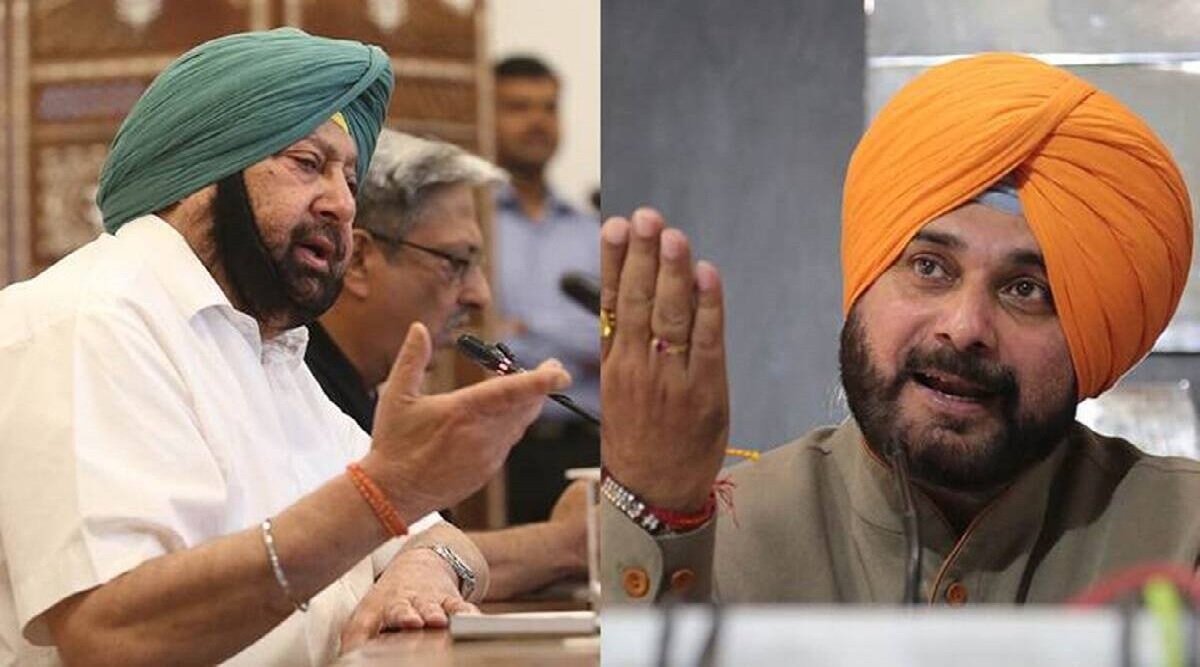 Navjot Singh Sidhu hits back at Captain, says worst CM; reminded me of this 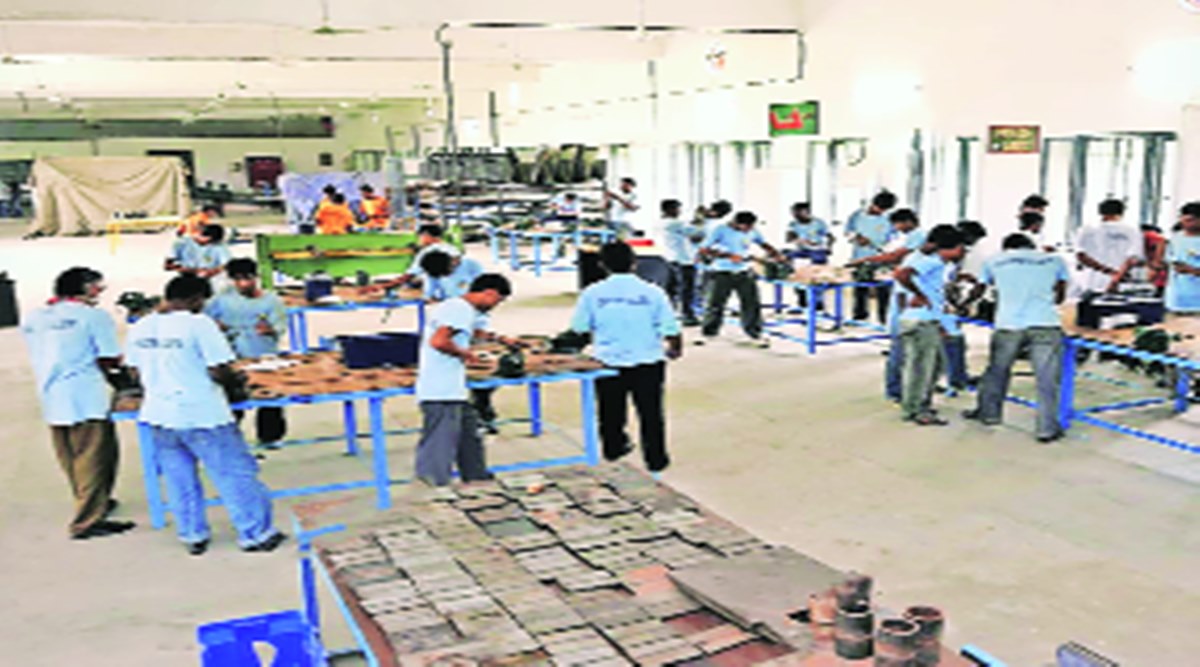