40 lakh people got employment
CMIE Managing Director and Chief Executive Officer Mahesh Vyas said that employment has increased in December 2021, but the number of job seekers is more than that. “It is a good sign as the arrivals in the labor market were high. About 83 lakh additional people were looking for jobs. However, only 40 lakh job seekers got employment.

Read also:
PMI Index: PMI declined in December but production increased, know how much was the index?

Earnings of software companies will increase by 6 percent, many companies including HCL, Wipro, TCS are involved, revealed in the report Petrol Diesel Rate Today: Know at what rate petrol will be available in your city today, has it become cheaper today? 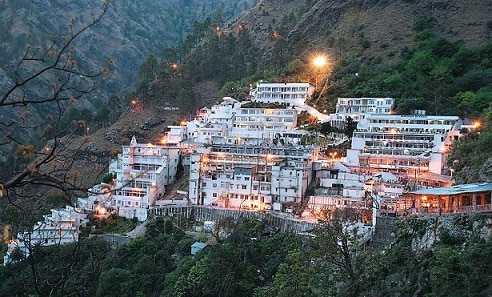 IRCTC: Visit many temples including Vaishno Devi in ​​the new year, these facilities will be available for free