Afghanistan Cricket Board Statement: After the capture of the Taliban in Afghanistan, there have been constant apprehensions about women’s rights there. Before the rule of the Taliban, women in Afghanistan used to participate at the international level in all sports including cricket. However, now everyone’s future has been questioned. Meanwhile, the acting chairman of the Afghanistan Cricket Board (ACB) Azizullah Fazli has said that he will give a clear position about how women will be able to play cricket in the country.

What did the acting chairman of the Afghanistan Cricket Board say
Azizullah Fazli, the acting chairman of the Afghanistan Cricket Board, said that all 25 players of the women’s team are in Afghanistan and have not left the country. Fazli said, “We will give a clear position on how we will allow women to play cricket. Very soon we will give good news on how we will proceed on this.” Fazli said, “Women’s cricket coach Diana Barakzai and her players are safe and living in their respective homes in the country. Many countries asked them to leave Afghanistan but they did not leave the country and at present they are all in their places. “

What did the deputy head of the Taliban Cultural Commission say
Fazli’s latest statement is in contrast to Ahmadullah Wasik, deputy head of the Taliban Cultural Commission, who he told a radio broadcaster on Wednesday. Wasik had said that it is not necessary that women play other sports including cricket. He had said, “There can be a situation in cricket where their face and body are not covered.”

KL Rahul On Virat Kohli: When KL Rahul got scared because of this action of Virat Kohli during the match

Fastest 50 in Test Cricket: 5 Batsmen to Score the Fastest Fifty in the History of Test Cricket Lucknow and Ahmedabad ahead in the race to become a new team in IPL, know what is the reason 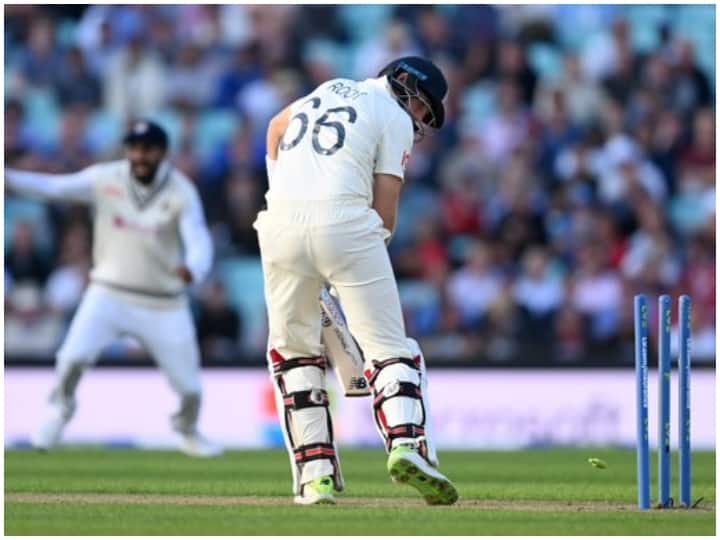 ‘Golden Boy’ Neeraj Chopra will reach his village Khandara today, special preparations have been made for the celebration