Swami Prasad Maurya said, ‘These are being handed over to government institutions in private hands. Because the system of reservation cannot be implemented in the private sector. This is being done intentionally.

Swami Prasad Maurya, who resigned from the Yogi government after the announcement of the 2022 Uttar Pradesh assembly elections, said that BJP has not done anything for OBCs. On this Swami Prasad Maurya said, ‘Look, the entire OBC, the entire Dalit is seeing that the Bharatiya Janata Party, which Babasaheb Bhim Rao Ambedkar had arranged for reservation through the Indian Constitution, is coming out like a python. Is.’

BJP government swallowing the right of reservation like a dragon

Swami Prasad Maurya said, ‘Yogi government wants to make OBCs as beggars, laborers. I raised my voice for this in the cabinet also. He said, ‘I have resigned from the post of minister from the Yogi cabinet and I have explained the reason. The way in which a disgusting joke is being made with the reservation of Scheduled Castes, Scheduled Tribes, Backward Classes in the Bharatiya Janata Party government. Like a python, this government is swallowing up their rights and reservations. Simultaneously, it is recruiting general people in reserved places. Without taking out the application, without asking for the application of Scheduled Castes, Scheduled Tribes and Backward Classes, a one-line proposal is brought that these Scheduled Castes, Tribes and Backward Classes candidates were not found, so people from the general category were recruited in their place. Go. Through this order, the general category has been deployed in all the medical colleges.

‘I also expressed my indignation to the central leaders’

Swami Prasad Maurya further said, ‘These are being handed over to government institutions in private hands. Because the system of reservation cannot be implemented in the private sector. This is being done deliberately, so that people belonging to the Scheduled Castes, Scheduled Tribes and Backward Classes stand at the crossroads, go back to work like beggars and become compelled to live. They keep taking advantage of their wages in the government. I have been raising this issue in the cabinet from time to time. He also expressed his anger to the central leaders.

Swami Prasad Maurya said, ‘The Backward Classes Commission is the only constitutional body of the Government of India, referring to the recruitment of 69000 teachers in the recruitment of general people on 19000 reserved posts, he had instructed the Yogi government that this should be done for the common people. The recruitment that has been done is unfair to the backward classes. Although, the Yogi government accepted 6000 such recruitments instead of 19000, but there was not even a single posting on these 6000 posts. Slamming the BJP government on the issue of farmers, Swami Prasad Maurya said, “This is the first such government, which took back the agricultural laws by taking the voice of the farmers and when it felt that elections were coming and the land was slipping away.” 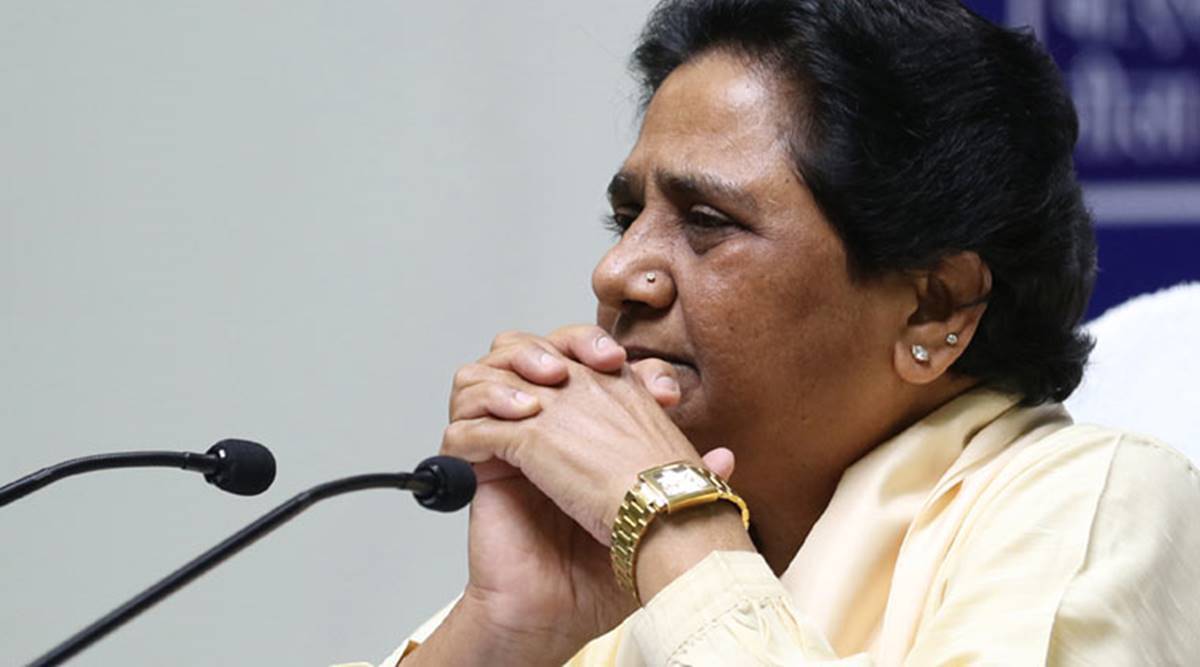 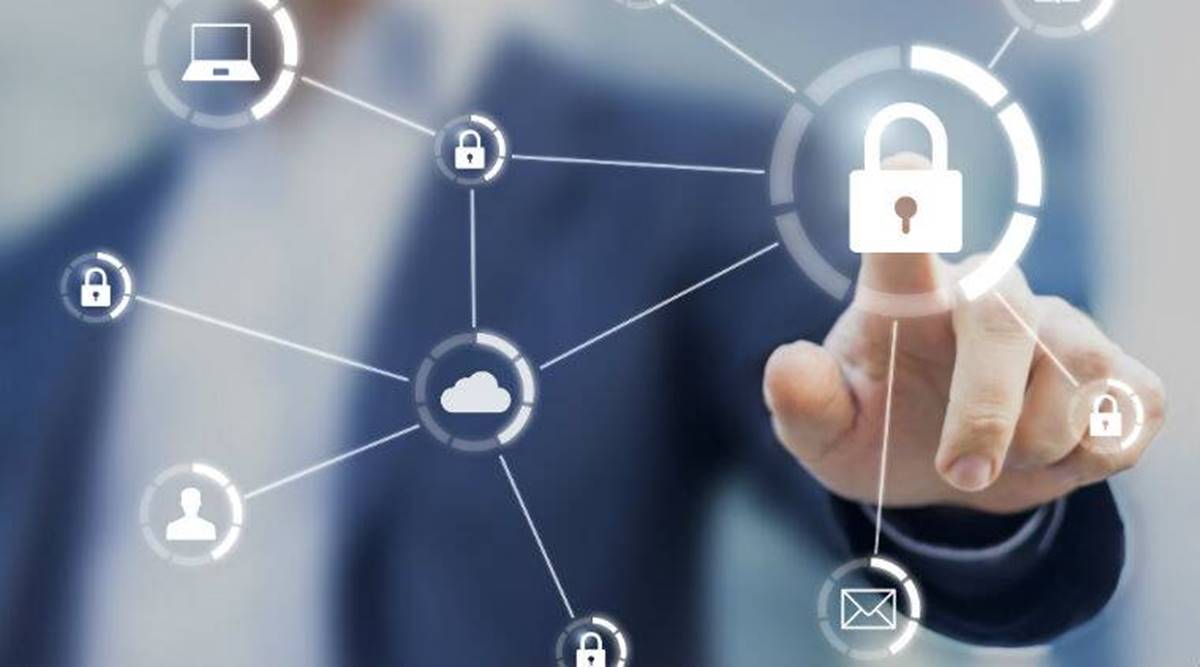 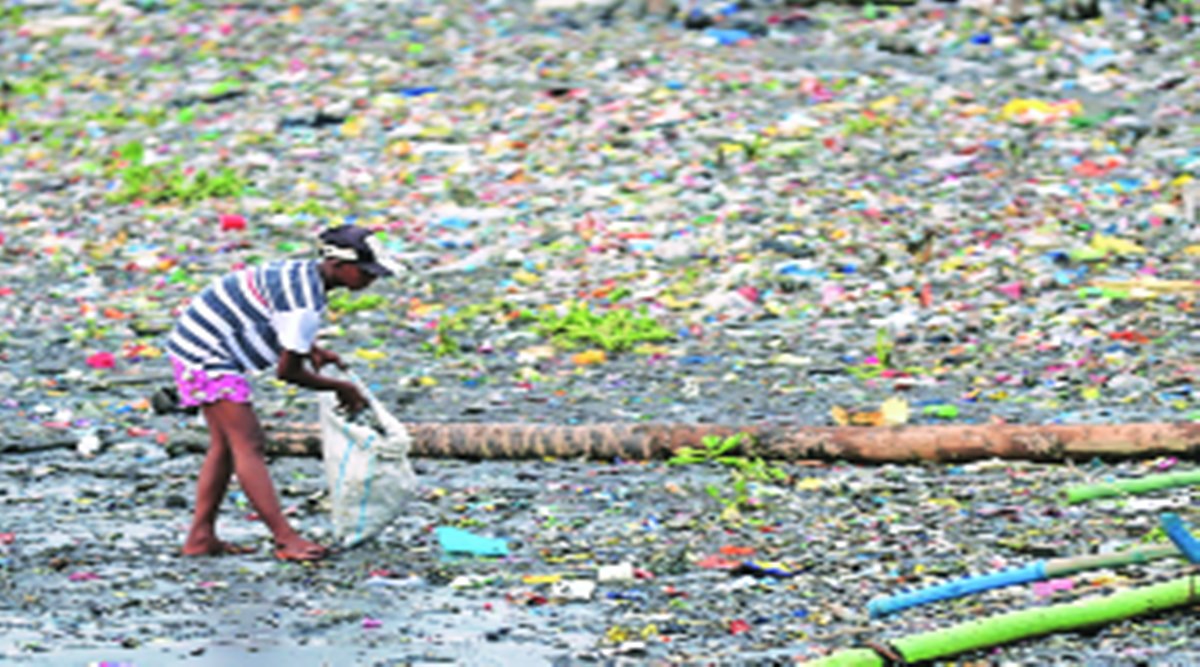 Can we grow plants on the moon?