Indian female wrestler Vinesh Phogat has got relief. The Wrestling Federation of India has decided to end the disciplinary action against Vinesh Phogat. Vinesh Phogat can now continue to play for India again and she also has a chance to make it to the World Championship.

Vinesh Phogat’s troubles increased after the defeat in the quarter-final match of the Tokyo Olympics. Vinesh Phogat was suspended by the Wrestling Federation of India for breaking discipline and a notice was also sent to her. Vinesh Phogat, while replying to this notice, apologized for his mistake.

The Wrestling Federation of India, however, is not happy with the reply sent by Vinesh Phogat. The federation says that the answer of Vinesh Phogat and the other two other wrestlers was not satisfactory, but the federation wants to give these players a second chance. The wrestling federation has made it clear that if Vinesh Phogat commits any other mistake in future, then he can be banned for life.

Vinesh Phogat was accused of not training with Indian players during the Olympic Games. Apart from this, Vinesh Phogat did not use the uniform of the Wrestling Federation of India in the quarter-final match. Vinesh had said that he made a mistake in the matter of uniform.

Jasprit Bumrah did not like Anderson's words, that's why he showed different attitudes at Lord's

Anderson adopted this method to save energy, also revealed the secret of England's strong comeback 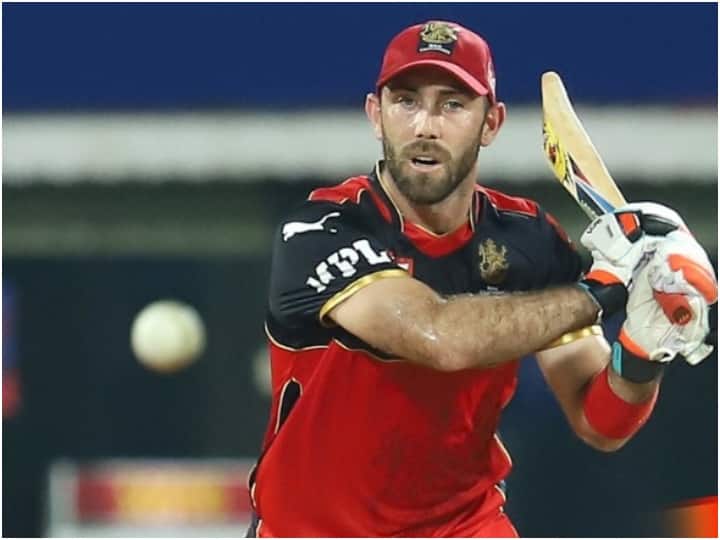