World Bank: The World Bank has retained India’s economic growth forecast for the current fiscal at 8.3 per cent, saying that the economic revival is still pending. The effect of the restrictions imposed in the third wave of corona epidemic spread across the country can be seen on the economy.

In June also it was estimated at 8.3 percent
The World Bank on Tuesday projected India’s economic growth rate to be 8.3 per cent for the year 2021-22, saying that its assessment is based on the possibility of a wider spread of the revival. In June also, the World Bank had projected India’s growth rate to be 8.3 percent. The World Bank, in its report released on the global economic prospects, has said that the economy should benefit from the restoration of connectivity-multiple services. Apart from this, monetary and fiscal policy support will also help it.

NSO estimated 9.2 percent
Last week, the National Statistical Office (NSO) has projected economic growth to be 9.2 percent in the first advance estimate for the year 2021-22. It expects growth to strengthen on the back of the improved performance of agriculture, mining and manufacturing sectors despite the challenges related to Kovid.

Know how much forecast
The World Bank report has forecast a growth of 8.7 per cent and 6.8 per cent for the years 2022-23 and 2023-24 respectively. This is more than his previous estimate. This is due to an improvement in the private investment climate, production-based incentive plans and increased infrastructure investment.

Activities on track after second wave
According to the World Bank, “Despite the challenges, India’s growth outlook will be supported by structural reforms, better-than-expected financial revival and steps taken to address the financial challenges.” According to this report, health and economic activities in South Asia were adversely affected by the second wave of Kovid in mid-2021, but now economic activities are back on track.

India's record in the decider of the Test series is excellent, this is the condition of South Africa at home If 1 lakh rupees had been invested in this stock a year ago, then today Rs 11.45 lakh would have been received.

Earn 1 lakh rupees on this Diwali and Bhaiya Dooj, start this business, there will be bumper profits 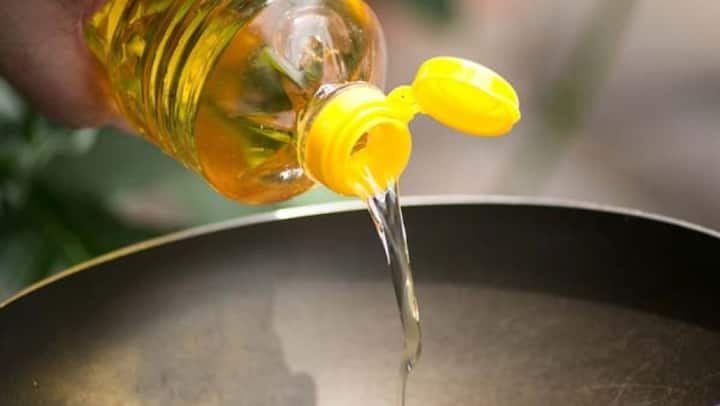 Relief to the general public! Before Diwali, cooking oil will be so cheap, check mustard oil rates 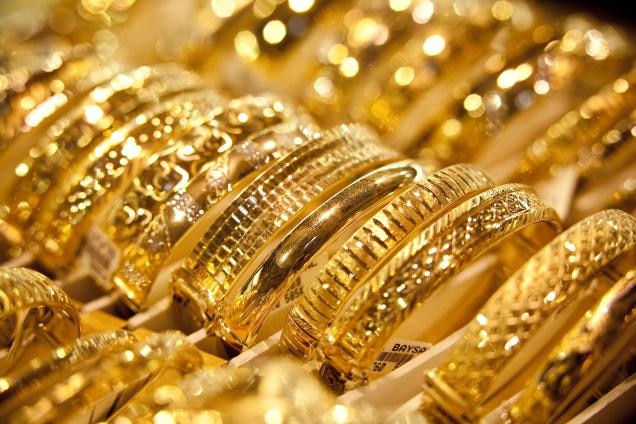