BCCI Statement on Virat Kohli: There were constant rumors about Team India’s captain Virat Kohli that he might quit the captaincy after the T20 World Cup. The Board of Control for Cricket in India (BCCI) has cleared its stand regarding this. Board’s treasurer Arun Dhumal on Monday rubbished reports that Virat Kohli may step down as the limited overs captain after the ICC T20 World Cup.

Arun Dhumal told ‘ABP News’, “There has been no discussion on this nor has the BCCI ever held any meeting regarding this matter. This is baseless news.” There were reports that if India fails to win the T20 World Cup to be held in the UAE in October-November this year, then Kohli may be stripped of the limited overs captaincy and Rohit Sharma will get the responsibility. However, from the words of Arun Dhumal, it seems that Virat will remain the captain. Even before this, when there was a rift between Kumble and Virat, even then the BCCI had dismissed that news. This has happened many times before.

A report claimed that the top BCCI officials have been discussing the issue ever since India’s defeat against New Zealand in the final of the World Test Championship in England. He was reportedly unhappy with the Indian captain’s team selection. Kohli had fed two spinners during the WTC final in a fast bowler friendly and overcast environment. However, Dhumal said that no such meeting has taken place.

This is not the first time that discussions are going on regarding the captaincy of Virat Kohli. Many times rumors have been going on for a long time on social media, although officially no one has said anything on it. Virat Kohli is one of the most successful captains of Team India, but under his captaincy, Team India has not won any major ICC title so far. Even under his captaincy, the Bangalore team has not won the tournament so far in the IPL.

Also read: PCB New President: Will there be a match between India and Pakistan? Know what the new PCB chairman Rameez Raja said

These two stocks did amazing, climbed above 100% in a month

corona vaccine new update: What to do if you have missed the second dose of corona vaccine? Know what experts say 1 News Track English 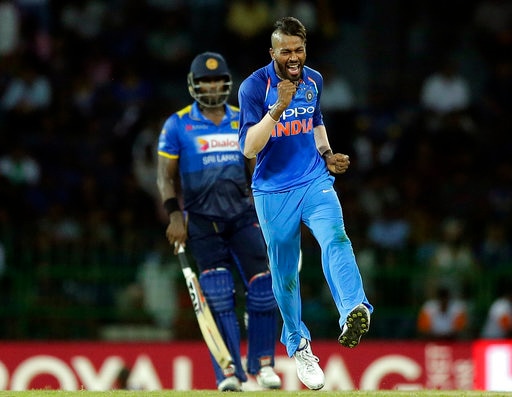 Good news for Team India, Hardik Pandya will bowl in the World Cup 5 players of RCB will not play in the second phase of IPL, know what captain Virat Kohli said Team India has never lost against Pakistan in T20 World Cup, know when it has been defeated