Delhi Chief Minister Arvind Kejriwal has been barred by the Central Government from going abroad. For the last one and a half months, his application is stuck in the Lieutenant Governor’s office. First they have to take the permission of the Lieutenant Governor and then the Ministry of External Affairs! Why does any Chief Minister have to make this application? Is he trying to escape from the country by committing any crime? Is he going to defame India by going abroad? Is he going to conspire with the enemies of the country abroad? Will he make any attempt there to hide his black money?

Till date no such allegation has been leveled against any Chief Minister. Narendra Modi himself kept visiting many countries while being the Chief Minister of Gujarat. The central government of the Congress never hindered his foreign travels. So now why has his government kept silent on Kejriwal’s visit to Singapore? He is to go to Singapore in the first week of August. Why go? Not because they want to make their family fun. They are going to make Delhi’s name shine in the world.

He will represent India’s capital Delhi in the ‘World Cities Conference’. If Delhi’s name is there, will India’s fame not increase? In 2019 also our Ministry of External Affairs did not allow Kejriwal to attend the World Mayors Conference in Copenhagen. Whereas earlier Sheila Dikshit participated brilliantly in this conference. Sheelaji had told prominent mayors around the world how he has revamped Delhi. Arvind Kejriwal and Manish Sisodia have done the same work.

The wife of the US President and the Secretary-General of the United Nations was delighted to see these works. Delhi’s hospitals, schools, roads, mohalla clinics, cheap electricity and water etc. have given Kejriwal’s AAP government such prestige that the Congress and BJP have been wiped out in the last elections. Why is the central government not able to understand the fact that the more it will harass the Delhi government through the Lieutenant Governor, the more it will become unpopular among the people of Delhi.

The caution of the Central Government is justified that no official of the country should go abroad and do any objectionable work or talk. For this it may be necessary that the Ministry of External Affairs guides them. By the way, all the leaders understand this responsibility very well and exercise restraint during their foreign trips. I have never denounced any government or opponent in my speeches during my foreign travels, while I never spared anyone while in India.

Why should the Modi government assume that if any of its opposition leaders go abroad, they will only defame him? Even if he does so, the government still has many ways of appeasing him. Apart from this, I know this from personal experience that behind every big leader abroad, our spies are put behind? I am sure that the Central Government and the Lieutenant Governor will allow Arvind Kejriwal to travel to Singapore at the earliest.

How will Rewari's politics end? 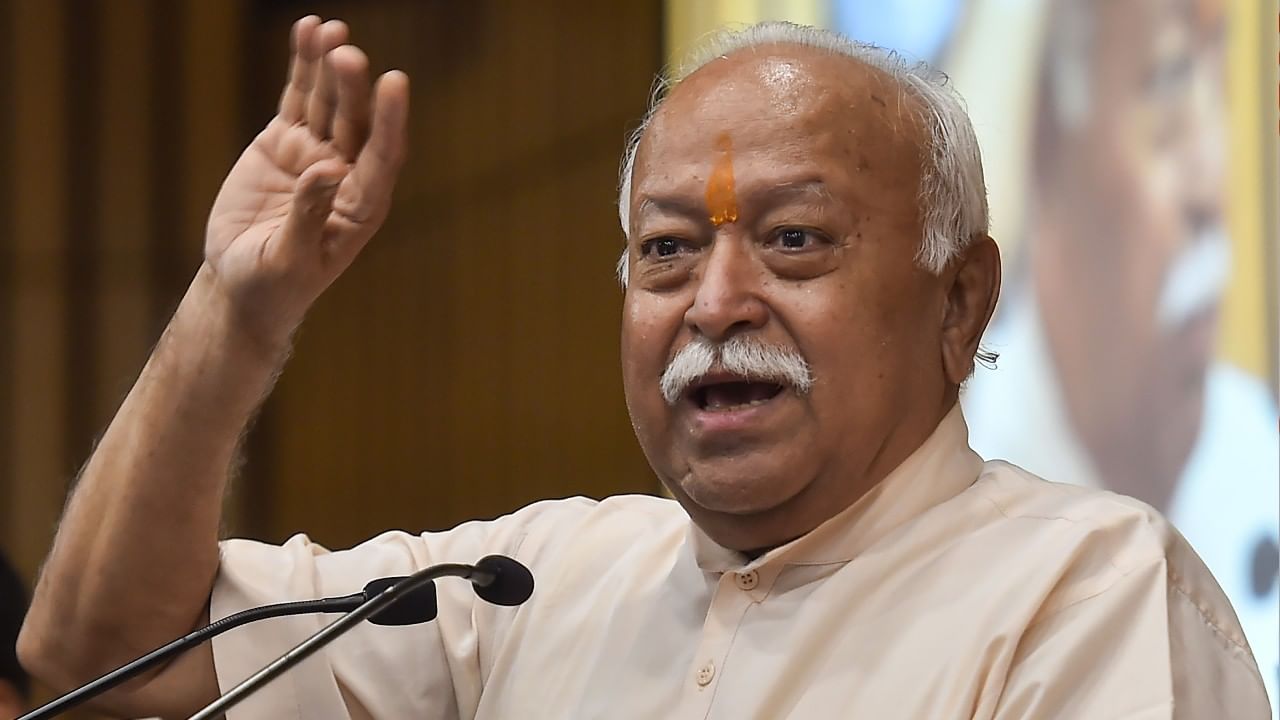 Why did Mohan Bhagwat remind Ambedkar’s warning? What was said on the distance-enmity, in detail 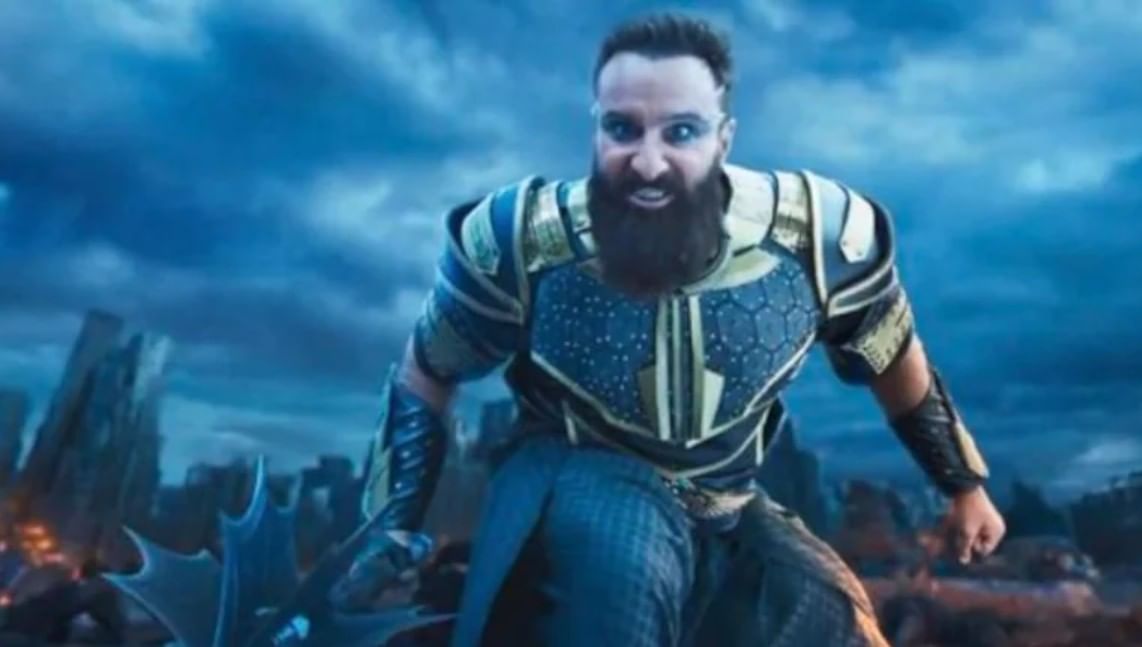 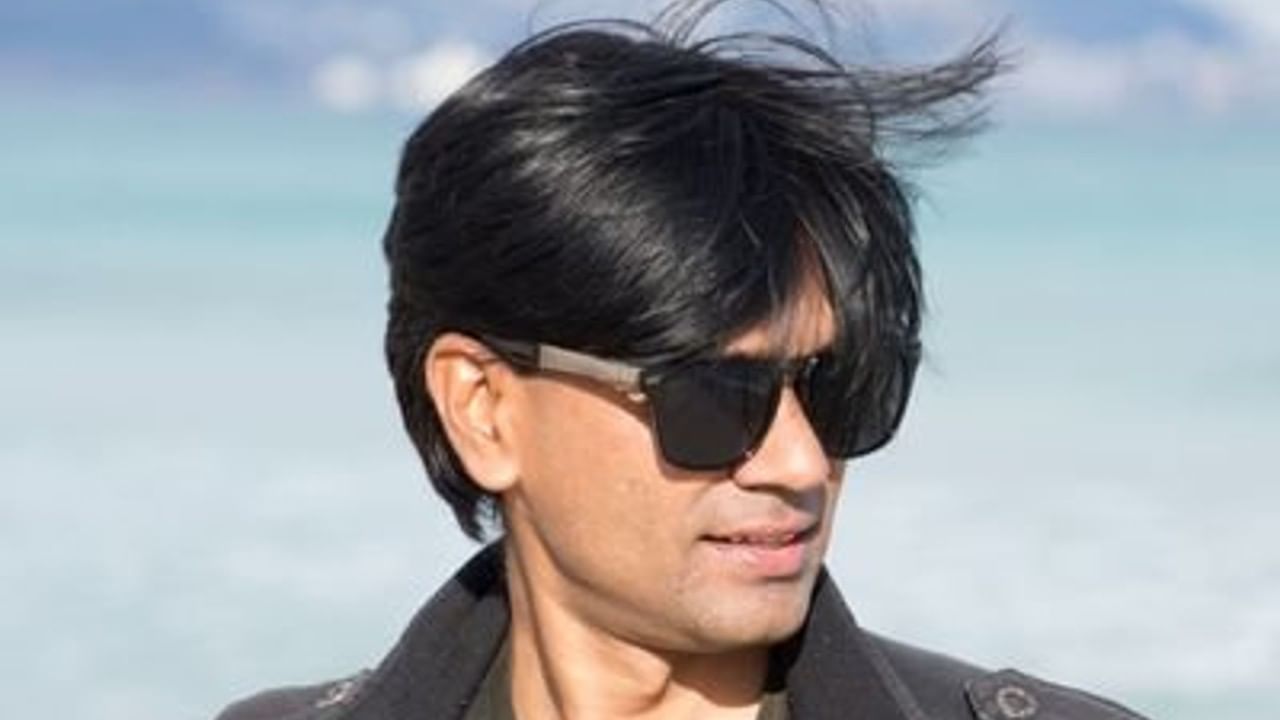