There is good news for WhatsApp users. Actually, the feature which the users were waiting for a long time, the feature company has rolled out. The company has started rolling out the Multi-Device Support feature for non-beta users as well, which till now was available only to beta users. Through this very special feature, users can run their WhatsApp account on more than one device like laptop and computer at the same time.

App needs to be updated
According to WhatsApp tracker WABetaInfo, version 2.21.19.9 of the app has been rolled out for Android and iOS users. You can use the WhatsApp multi-device support feature by updating the app to the new version. According to the report, WhatsApp may mandate multi-device version updates for future updates.

will work even without internet
Let us know that WhatsApp introduced this special multi-device feature in July. Its specialty is that even if the user’s smartphone does not have internet connectivity, the WhatsApp account can be run on four different devices. Also, even if the user’s phone is turned off, WhatsApp will continue to run in the laptop or PC.

To activate the multi-device support feature, first open WhatsApp on the smartphone.
Now go to the menu with three dots above.
Click here tap on Linked device option.
After doing this, now tap on the Multi-Device Beta option.
Here you will have the option to join beta or leave.

Huge jump in YouTube’s viewers in India, more than 20 million viewers played the app on TV

Virat Kohli's batting did not make any difference to become captain, he is among the top 5 players Know about the deal for phones with 5G mobile network, Amazon is getting bumper discount The wait for the PUBG New State game is over! Pre-registration started in India, know the complete process 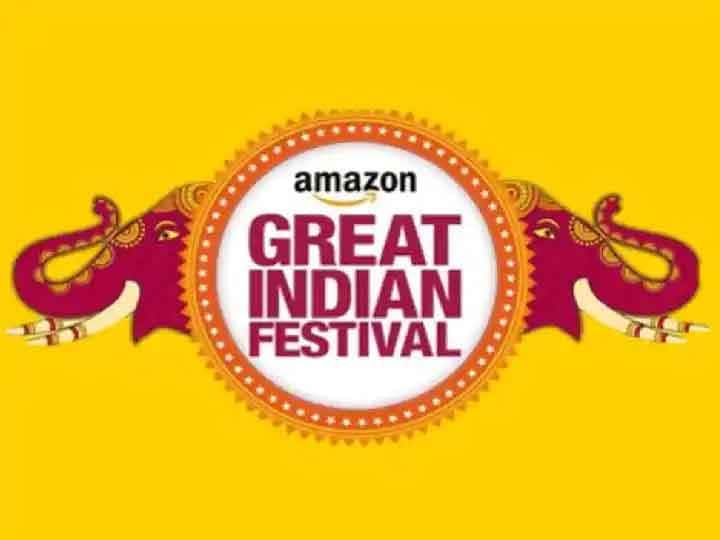