Pro Kabaddi league Season 8, Jaipur Pink Panthers vs Dabang Delhi KC, Jaipur Pink Panthers will face Dabang Delhi KC in the 46th match of Pro Kabaddi League season 8 to be played at Sheraton Grand Whitefield in Bangalore on Monday. Both the teams have played 7-7 matches this season and during this time no team has been able to beat Dabang Delhi KC. They remain at the top of the points table with five wins and two tie matches, while Jaipur Pink Paters have won three matches. The Panthers have lost four times, making them 8th in the end table. This match will start at 8:30 pm, which you can watch live on Star Sports Networks and Hotstar.

Looking at the form with which Dabang Delhi is playing this season, it can be said that it is not easy to stop this team, the team has been invincible so far this season and has won 5 matches. Naveen Kumar is doing Super 10 continuously this season and has got more than 100 raid points so far. While Manjeet Chhillar and Jeeva Kumar are taking up the responsibility of strengthening the team’s defence, Vijay and Ashu Malik are doing their part well when they are out of court. Captain Joginder Narwal and Sandeep Narwal are also in good form.

Panthers depend on Arjun Deswal

Pink Panthers, who defeated Puneri Paltan in the last match due to their excellent defense, have performed poorly this season. Arjun Deshwal is doing the same work for Pink Panthers as Naveen Kumar is doing for Delhi, but the team is in 8th place due to Arjun not getting along with his teammates. Sandeep Dhul has been in excellent form from the last two matches, but Sahul Kumar and Vishal have not been able to maintain the momentum so far. Captain Deepak Niwas Hooda’s form for the Panthers also remains a matter of concern for the team.

what do the figures say

Both the teams have faced each other 16 times in the history of Pro Kabaddi, in which both the teams have won 7-7 matches and the remaining two matches ended in a draw. Delhi’s team has not lost against Jaipur for the last 6 matches.

Pro Kabaddi League 2021-22: These four legendary raiders have not been able to do even 10 raids in season 8, know how the previous record was 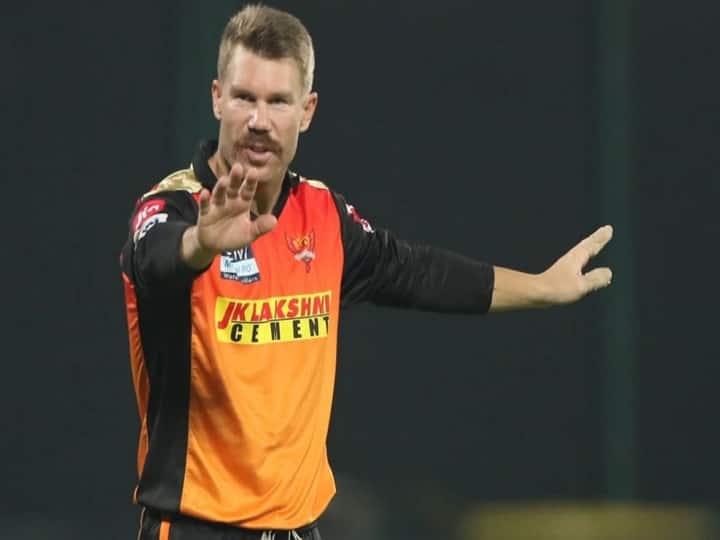 IPL 2022: David Warner will not play for Sunrisers Hyderabad, said this himself