India is behind even Pakistan

The Indian team is at number five in the latest points table of the World Test Championship. It is also behind Pakistan. Sri Lanka is at number one, Australia is second and Pakistan is at number three. At the same time, the team of South Africa has now come at number four.

Why can Team India be out of the race for the final?

After this, the Indian team has to play two Tests against Sri Lanka and the only Test against England. Now if any one of these Tests is drawn or Team India loses, then it will be out of the race for the final of the World Test Championship.

On the other hand, if India does a clean sweep in the two-match Test series against Sri Lanka, then the winning percentage will be less. At the same time, India will play the only Test against England at his home. In such a situation, it will not be easy for India to defeat England at home.

Know on what basis you get marks

According to ICC rules in the second cycle of the World Test Championship, the winning team gets 12 points for winning a match. At the same time, if the match is drawn, both the teams get four points each. Also the losing team does not get any point. Apart from this, if the match is tied, both the teams get six points each. At the same time, the ranking of the points table is decided on the basis of the percentage points earned by a team in each match.

IND vs SA: Team India failing once again in South Africa, here are the big reasons for the defeat

DA Hike: Know how much will increase in the salary of central employees due to increase in fitment factor?

Invest 10 thousand every month, you will get 16 lakh rupees on maturity, here are the complete details of the plan 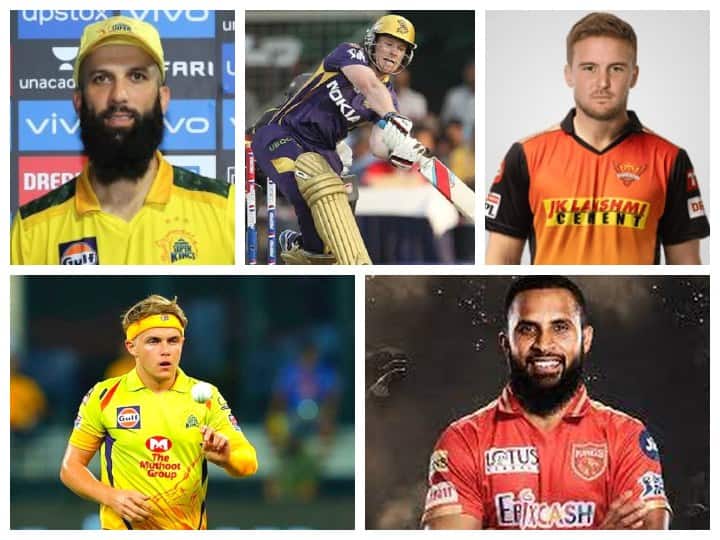 ECB throws another googly, team players will not play in IPL playoff, know what is the reason Tomorrow, the third T20 between India and New Zealand will be played, know where to watch live telecast and streaming From Hardik Pandya to Chris Gayle, these cricketers became fathers without marriage