upcoming movie list: This year has not been special for the Bollywood industry. Most of the films released this year fell flat at the box office. But the recently released film Brahmastra has raised some hope. The film is doing a good collection and the boycott did not have any effect on it. After Brahmastra, it is being said that the audience is showing interest in films. At the same time, let us tell you that in the coming 108 days, more than one big bang films are going to be released. In these films, the audience will get to see sex, suspense, thriller, comedy, romance and much more. 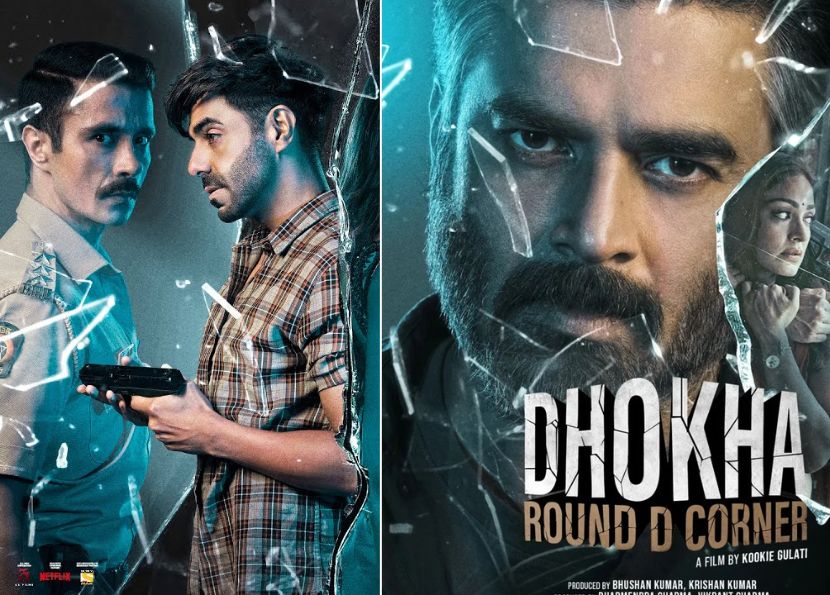 Dhokha: Round D Corner
R Madhavan’s film ‘Dhokha: Round D Corner’ is also releasing in theaters on 23 September. This film is full of deceit, suspense and thriller. The film has been directed in Kuki Gulati. Apart from Madhavan, there is also Ayushmann Khurrana, while producer Bhushan Kumar’s sister Khushali Kumar is debuting with this film. The budget of the film has not been disclosed yet.

The last day of this month i.e. 30th September is going to be special. Two big films Vikram Vedha and Ponnian Selvan 1 are releasing on this day. 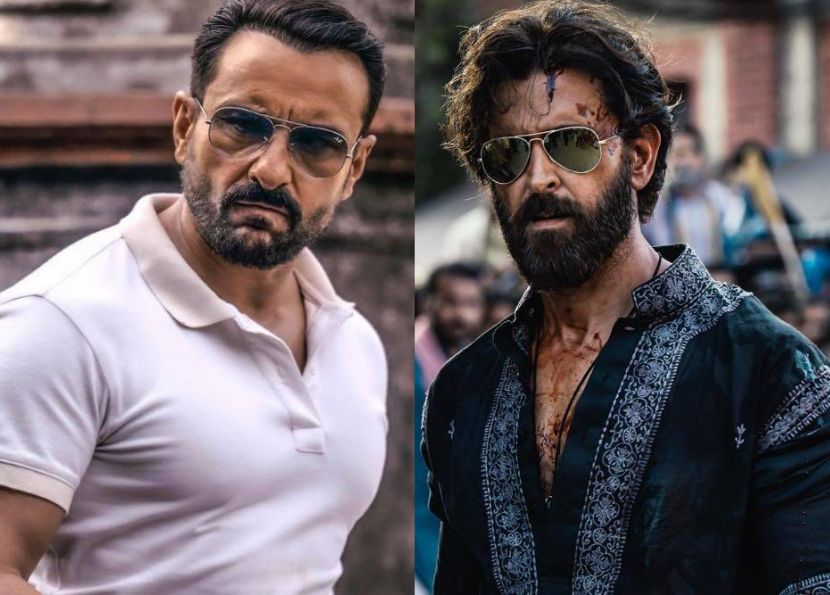 Vikram Vedha
Saif Ali Khan and Hrithik Roshan are in the lease role in the film ‘Vikram Vedha’. The film, directed by Pushkar and Gayatri, has a budget of Rs 175 crores.

Ponniyin Selvan: I
The budget of the South film ‘Ponnian Selvan’, releasing on 30 September, is 500 crores. The film will be released in Hindi along with regional languages. This film can give competition to Bollywood films at the box office. The film has stars like Aishwarya Rai Bachchan, Vikram, Trisha Krishnan, Keerthi, Prakash Raj.

Shweta Bachchan: Big disclosure of Amitabh Bachchan’s daughter Shweta Bachchan, said – “I am not financially independent, but my children…”