UP Me Coronavirus: Corona virus in uttar pradesh has created a storm in Uttar Pradesh. Day by day active cases of corona in up and daily cases increasing rapidly. Talking about the last 24 hours, 7695 new cases have been reported. With this, active cases have reached 25974 in the state. Apart from this, 4 people have also died. At the same time, in the last eight days alone, more than seventeen thousand cases have come.

There are more than 1000 active cases in these five districts

New initiative of Indian Railways, now your PAN and Aadhar card will be generated at the railway station itself 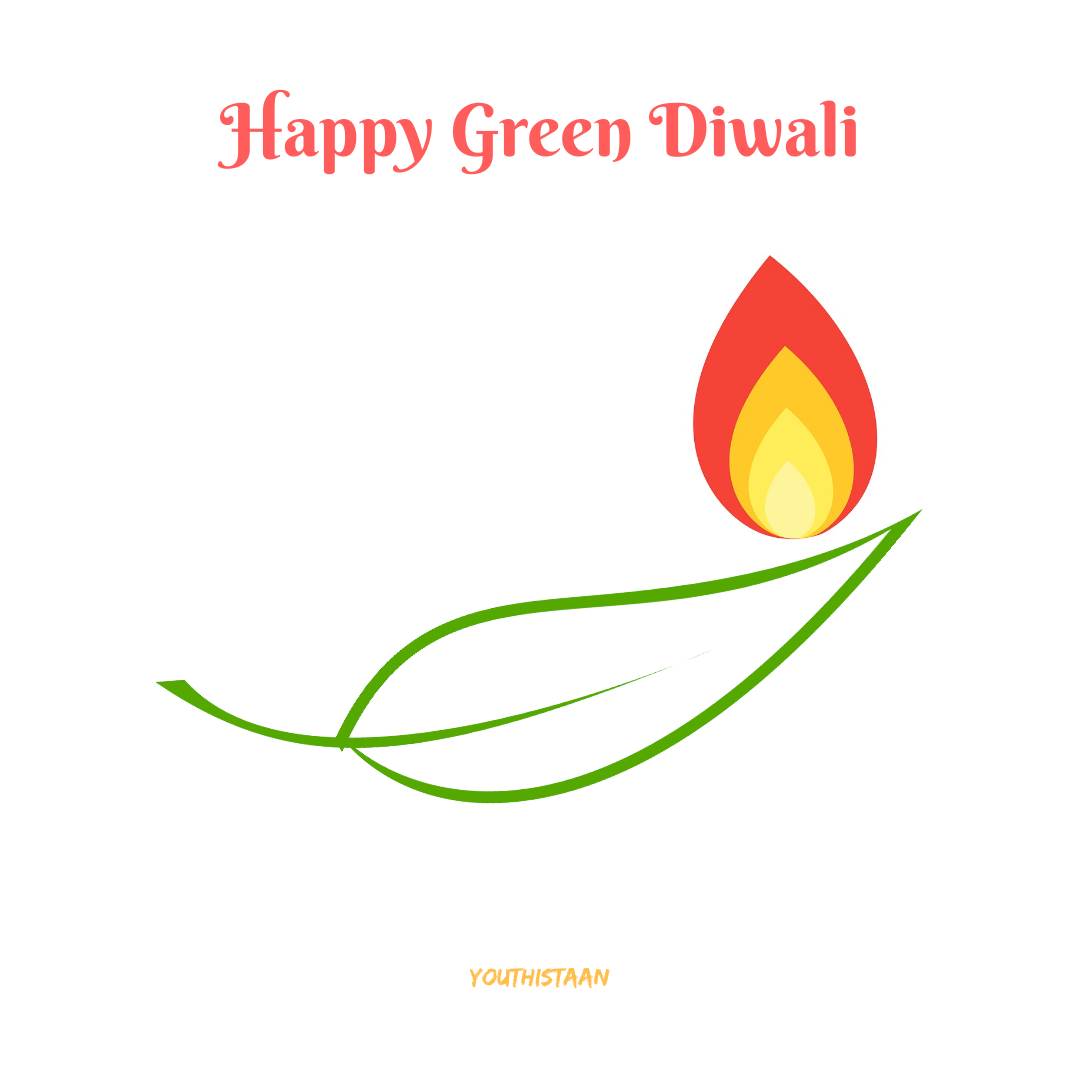