Keeping all the electoral equations aside, if we talk about some myths, then at least on the basis of these, the path of CM Yogi Adityanath is not looking easy at all. Yes, if he is successful in breaking these two myths, then this feat will be called no less than a wonder in UP politics.

Uttar Pradesh Vidhan Sabha Election 2022 has been announced. According to the announcement of the Election Commission, the polling in the state will be held in 7 phases from February 10 to March 7 and the results will be declared on March 10. These results are going to prove to be very important for BJP, because at this time Uttar Pradesh is emerging as the biggest laboratory of Hindutva for BJP. In the 2014 Lok Sabha elections, after sweeping UP clean in the huge Modi wave, in the 2017 assembly elections also, UP gave an unprecedented majority to the BJP. After this, the 2019 Lok Sabha elections came and then the SP-BSP alliance entered the fray. At that time it was believed that now it is almost impossible for the BJP to conquer the fort of UP, but in the 2019 elections too, the BJP failed all the estimates by winning 62 Lok Sabha seats. The challenge is also tough in the UP assembly elections 2022. Keeping all the electoral equations aside, if we talk about some myths, then at least on the basis of these, the path of CM Yogi Adityanath is not looking easy at all. Yes, if he is successful in breaking these two myths, then this feat will be called no less than a wonder in UP politics.

CM Yogi Adityanath is claiming to get 350 seats for BJP in the 2022 UP assembly elections. According to him, BJP is going to get so many seats in the name of development and nationalism. In the program of Times Now Navbharat, CM Yogi Adityanath also talked about breaking the myth, which has not changed in UP since 1985. CM Yogi said, ‘I will make a comeback, I will break that record’. For the last 37 years, no leader in Uttar Pradesh has been able to stay on the post of CM for two consecutive terms.

Since 1985, no leader in UP could become Chief Minister for two consecutive terms.

In 1989, Mulayam Singh Yadav became the CM of UP, after which Kalyan Singh took the post of Chief Minister in 1991-92. After this, Mulayam Singh Yadav again took charge of the post of CM in 1993-95, but he could not stay on the CM post for long and Mayawati became the Chief Minister of the state for the first time in 95. President’s rule was imposed in UP in 96. After this, Mayawati became the CM again in 97, but she could not stand on the chair and in 1997-1999, Kalyan Singh occupied the chair of the Chief Minister. After this Ram Prakash Gupta became CM in 199-2002, Rajnath Singh took over in 2000-2002. Shortly after, President’s rule was imposed in 2002. In 2002-2003, the UP CM chair went to Mayawati. From 2003-2007, Mulayam Singh Yadav held the post of CM and but in 2007, Mayawati played a big role and returned to power with an absolute majority. Mayawati lost in 2012 UP Vidhansabha and this time Mulayam Singh Yadav put CM’s crown on Akhilesh’s head, but in next election he too could not win and lost 2017 election badly. Yogi Adityanath became CM in 2017 and what will happen to him in 2022? Will he be able to achieve the feat of becoming CM for two consecutive terms or this record will not be broken, only time will tell.

Another myth has been prevailing in the politics of UP for the last three decades and that is that the CM who comes to Noida loses his chair. This myth has persisted in UP since 1988, when the then CM Veer Bahadur Singh came to Noida for the first time and lost the next election. After him Narayan Dutt Tiwari became the CM and in 1989 came to inaugurate Nehru Park in Sector 12 of Noida. Shortly after coming to Noida, Tiwari’s chair went away. After this the same thing happened with Kalyan Singh and Mulayam Singh Yadav that they came to Noida and lost the CM post.

Yogi Adityanath has also come to Noida, will he be able to break the three-decade-old myth

How much fear was instilled in the Chief Ministers of UP about coming to Noida, it can be gauged from an incident in the year 2000. At that time Rajnath Singh was sitting on the chair of CM. He was to inaugurate the DND flyover. Rajnath Singh had inaugurated it from Delhi instead of Noida. However, even after not coming to Noida, he did not remain CM for long. In 2011, Mayawati dared to come to Noida and she lost in the 2012 elections. Yogi Adityanath also did not come to Noida for some time after becoming CM, but he came to Noida on the occasion of the inauguration of Kalkaji Metro Line. At that time, PM Narendra Modi had also praised CM Yogi for this.

IND vs WI: West Indies tour of India in February, due to this the venue may be reshuffled 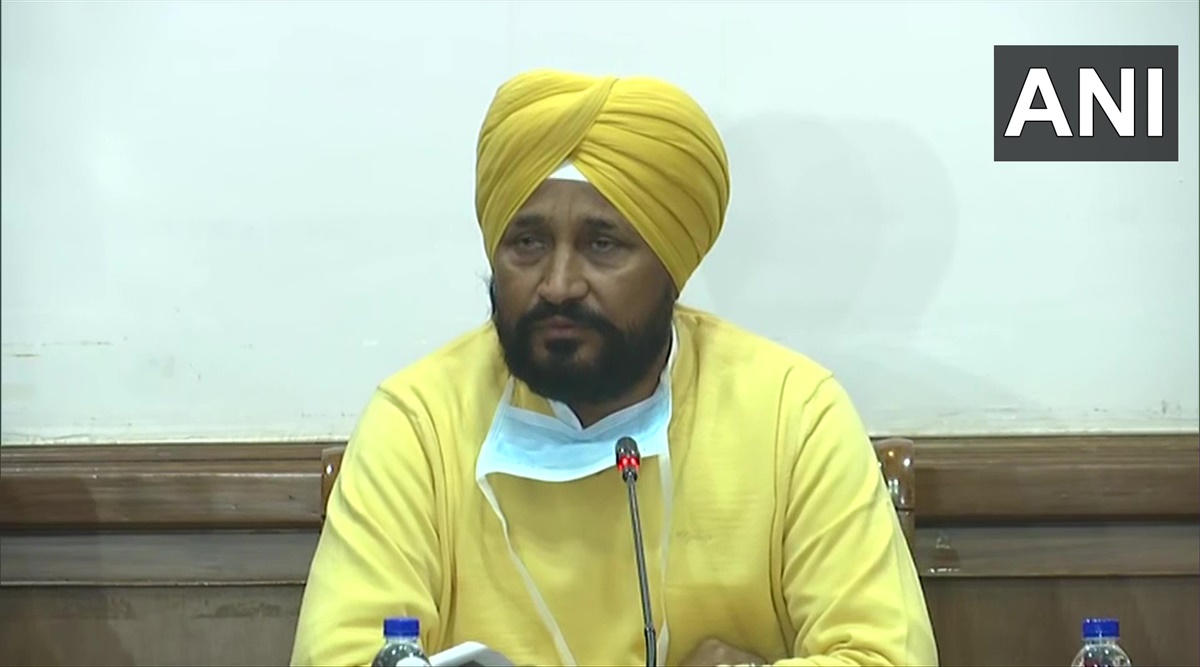 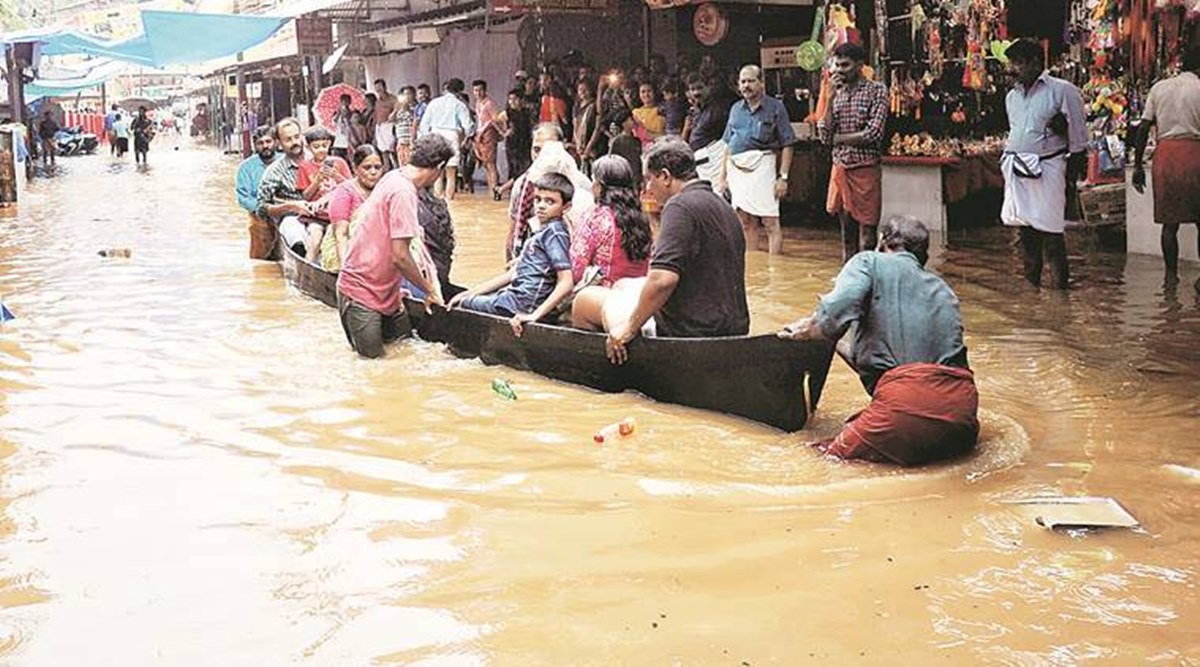 questions floating in the flood 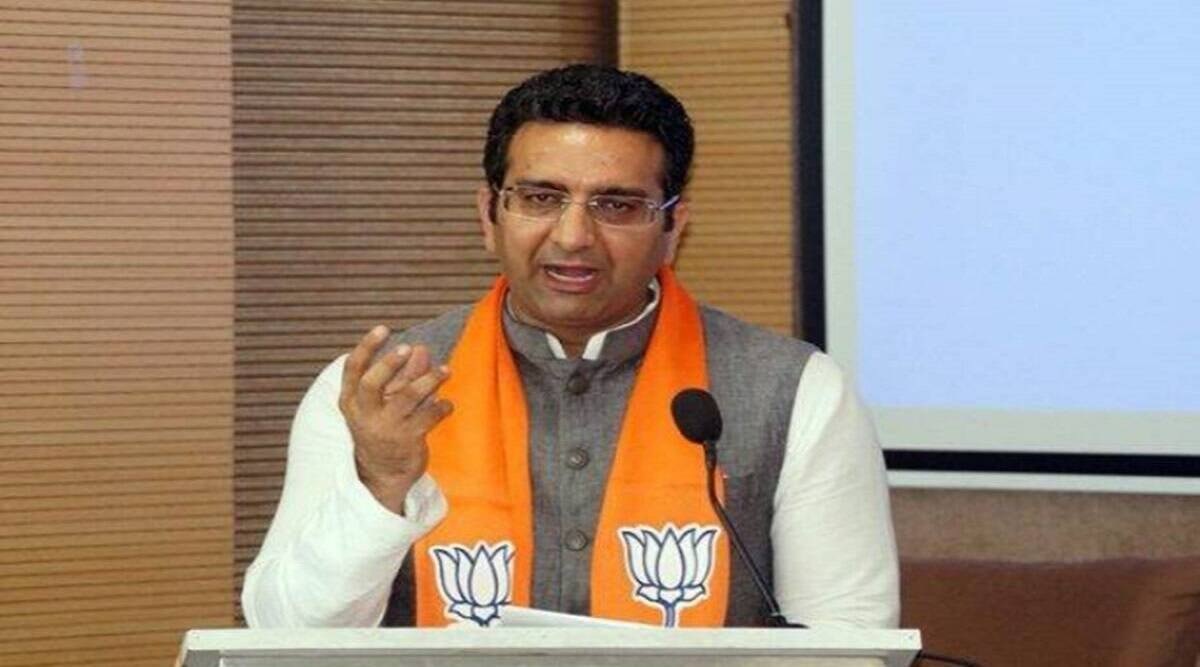