With the announcement of the dates of Uttar Pradesh Assembly Election 2022, the political stir in the state has also intensified. On Saturday, news came that BJP leader Dayashankar Singh met the National President of Suheldev Bharatiya Samaj Party Omprakash Rajbhar. Dayashankar Singh himself confirmed this meeting in conversation with some journalists, but when a channel journalist asked Omprakash Rajbhar, ‘You also have speculations of changing sides’. What Rajbhar said in response to this question is very shocking.

‘One and a half dozen ministers of BJP are in touch with us, Dayashankar Singh is also asking for tickets’

Omprakash Rajbhar was apparently asked by the journalist by name, ‘Dayashankar ji had come to meet you, do you think there is some speculation that there is some change of side, there are such discussions.’ Omprakash Rajbhar said in response, ‘Look, not only Dayashankar, every leader is engaged in his own jugaad. When the ticket will not be set there, then people are roaming in the circle of getting the ticket set here. On this the journalist asked, ‘Dayashankar Singh is coming to you to ask for tickets?’ In response to this, Omprakash Rajbhar said, ‘Look, you are leaders, if BJP does not give tickets, then there will be no desire to contest elections somewhere. His one and a half dozen ministers are in touch with us, saying that they will get the tickets finalized. Hundreds of their MLAs are roaming around.

Omprakash Rajbhar said that hundreds of MLAs are roaming for the BJP MLAs that they are roaming around for tickets. On the question of how many seats the SP alliance is going to get, Rajbhar said that a government of absolute majority is going to come. The people of the state want to get rid of inflation. The people of the state want to conduct caste census.

Rajbhar may have turned things around but did not rule out the meeting.

Om Prakash Rajbhar has given this statement on the meeting with BJP leader Dayashankar Singh, one thing is very important in this, he has not denied meeting with Dayashankar Singh. Sanjay Nishad, president of BJP’s ally Nishad Party, also claimed in a conversation with reporters that efforts are being made to bring Rajbhar back. However, Rajbhar has also invited Sanjay Nishad to accompany him. Who is going where now, what happens next is hidden in the womb of the future, but it is certain that he had a meeting with the BJP leader, now what talks happened in a closed room, it is only with time. Will come to the fore

Rajbhar’s party fought on 8 seats in the last election

The government has given big information about Jan Dhan accounts, you have also opened the account, then know... 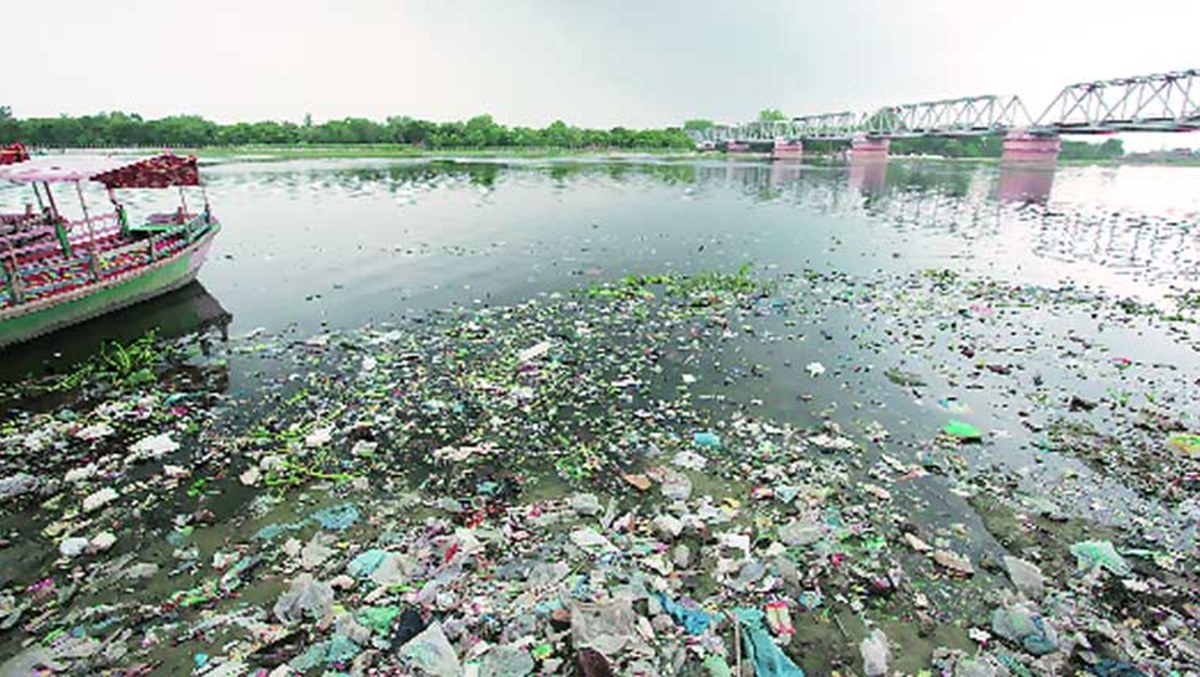 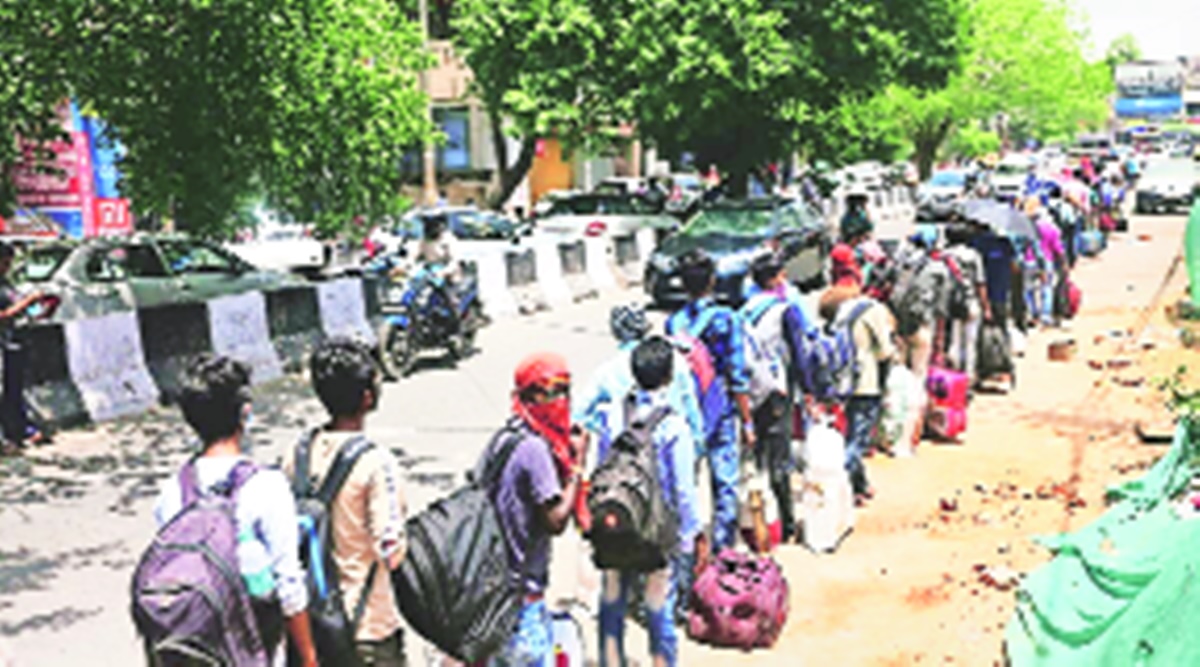 Hope in the midst of economic crises 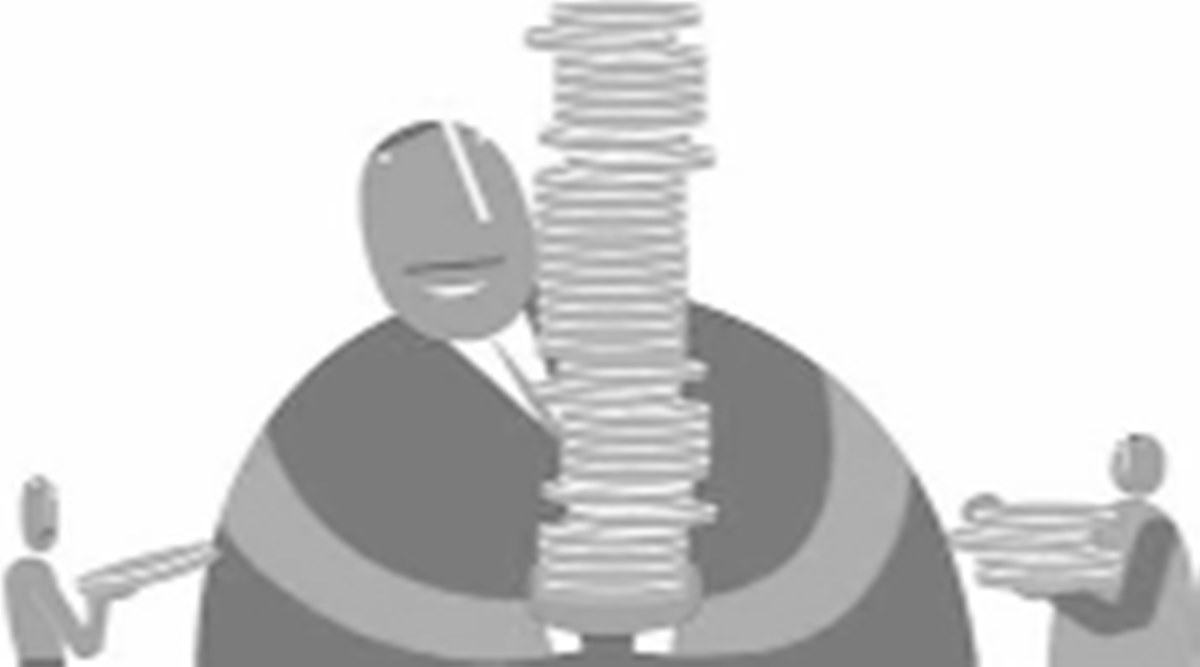