In the Maratha Empire, the king was only Chhatrapati, but his Peshwa used to do the work of security and expansion of the state. The stories of the bravery of the Maratha warrior Bajirao Ballal in the form of Shrimant Peshwa are still on the lips of the people. He had spread the Maratha Empire so much that at one point half of India was ruled by the Marathas. Shiv Sena, which does politics in the name of Chhatrapati Shivaji, the head of Marathas, also wants to expand. For a long time, Shiv Sena wants to establish power outside Mumbai and Maharashtra. Shiv Sena is looking for its Bajirao among the agitators for expansion. Shiv Sena supremo Uddhav Thackeray had once raised a lot of slogans on Hardik Patel, who had started the Patidar movement in Gujarat, but the pulses did not go away and now the eyes of Shiv Sena are on the ‘hero’ of the farmers’ movement and Bharatiya Kisan Union (BKU) leader Rakesh Tikait. In this episode, Shiv Sena leader Sanjay Raut met Rakesh on Thursday and made him wear a Maratha turban. Rakesh Tikait also wore a Maratha turban with great respect and interacted with Sanjay Raut, but will he become Uddhav Thackeray’s ‘Bajirao’? The question is, is it possible, Shiv Sena wants this, no doubt about it, but is Rakesh Tikait ready to do this, what are all the equations, let’s discuss this:

Shiv Sena, which has lost ground to BJP in Maharashtra, wants expansion in UP

Shiv Sena, which once did politics of alliance with BJP in Maharashtra, has lost its ground in Maharashtra at the hands of BJP. Even today in Maharashtra, even though Shiv Sena is running the government with the support of NCP and Congress and Uddhav Thackeray is the CM of the state. In every election since 2014, BJP has overtaken Shiv Sena’s Hindutva politics. Shiv Sena, surrounded in the house, made a lot of efforts for expansion after separating itself from the BJP, but till now it has not got any significant success. In the 2014 assembly elections, BJP won 122 out of 288 seats in the state. Shiv Sena could win only 63 seats in that election. BJP got 27.8 percent votes in 2014, Shiv Sena 19.3 percent, Congress 18 percent, NCP 17 percent votes. Similarly, in the 2019 assembly elections, BJP became the single largest party by winning 105 seats, while Shiv Sena was reduced to 56 seats. Shiv Sena tried to get back its land by breaking the alliance with BJP in 2019, now it is in government and BJP is also in opposition with maximum number of seats. In a way, Shiv Sena told that after winning fewer seats in Maharashtra, Shiv Sena will remain in the role of elder brother, but its revenge is not limited to Maharashtra, now Shiv Sena wants to expand in UP as well.

Talks are going on with SP, but the path of Shiv Sena is difficult.

Shiv Sena wants to contest 50 to 100 seats in the Uttar Pradesh assembly elections 2022, but the problem is that they do not have any leader. For this reason, Shiv Sena wants to cash in on the resentment created by the farmers’ movement by making Rakesh Tikait the leader of the party in UP, especially in western UP, by wearing a Maratha turban. Shiv Sena, on the other hand, is also in discussion with the Samajwadi Party regarding seat sharing, but what will be the result, it is known to all. Since Shiv Sena has no support base in UP, why would the Samajwadi Party give it 50 to 100 seats? Yes, if Shiv Sena gets the support of Rakesh Tikait, then its way can open in UP. It also has the advantage of ticking.

If Shiv Sena and Rakesh Tikait come together then it can be a win-win deal for both of them. Rakesh Tikait’s star is rising after the return of all three agricultural bills by sending the Modi government on the back foot through the farmers’ movement. There is no doubt that Rakesh Tikait is actively exploring political options at this time. Recently, on a channel, he also openly praised the SP and said- ‘Socialists believe less in speaking and more in working’. On Thursday, it was also reported in the media that Rakesh Tikait has sent his closest leader to meet Akhilesh Yadav. Means his inclination is towards SP, but SP did not show the same warmth for him as Shiv Sena leader Sanjay Raut showed. Raut took flowers, put his hand on his shoulder, hugged too. Drums were also playing at the back during the meeting.

Tikait’s advantage in joining Shiv Sena will be that he alone will be the tallest leader of the party in UP. But if he looks for Congress, SP, BSP or any alternative, then there will be a long line of strong leaders in front of him. Meaning that status will not remain the same. Now a question is also that what is the base of Shiv Sena in UP? But political support, funds to run the party, tickets to the leaders of his choice, all these facilities can be available to Rakesh Tikait in Shiv Sena.

It is clear what Shiv Sena wants from the tweets made before and after meeting with Rakesh Tikait. Sanjay Raut tweeted, ‘We want the blessings of farmers, we will not tie up with anyone, but we want change and change is happening in UP. I am going to West UP, there I will meet farmer leader Rakesh Tikait and get information about what he wants, if we want to fight in UP then we need farmers’ blessings. After meeting with Tikait, Raut said- ‘Today in Muzaffarnagar, there was a long discussion on the serious problems and issues of the farmers of Uttar Pradesh and the politics of the country by meeting the farmer leader Shri Rakesh Tikait. In particular, the burning issues of Western UP were discussed. Shiv Sena is dedicated to give justice to the farmers.

Those who understand the political message between these two tweets have understood, but what comes out of it is hidden in the womb of the future.

Congress leader himself fired the bullet, police busted the conspiracy 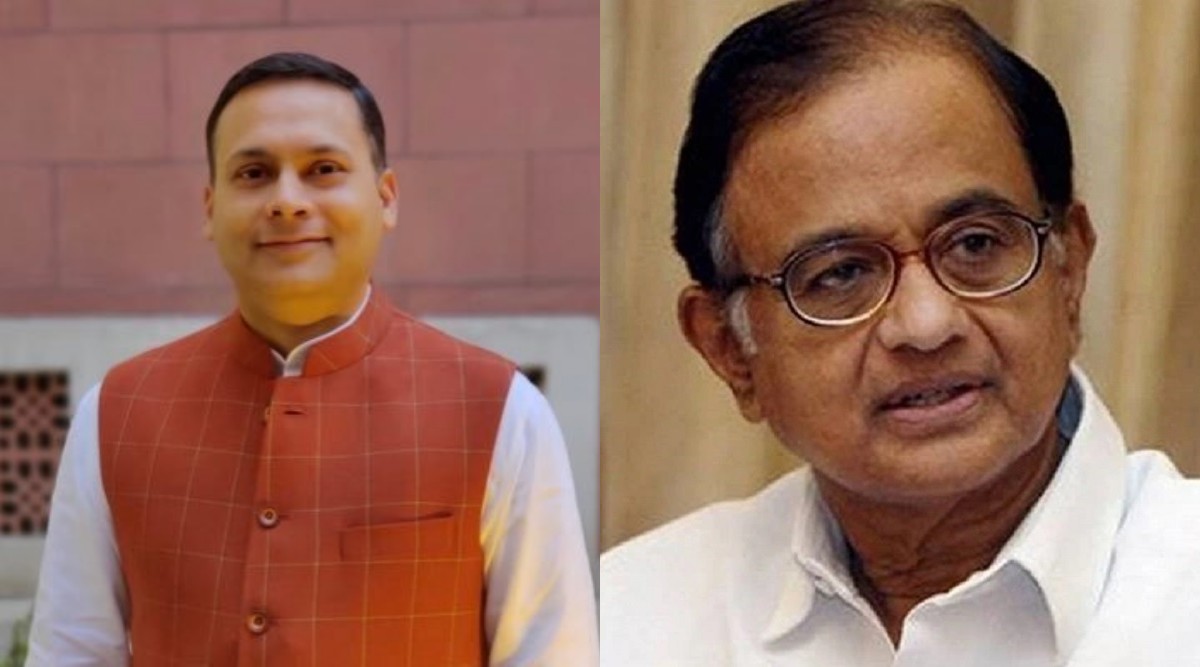 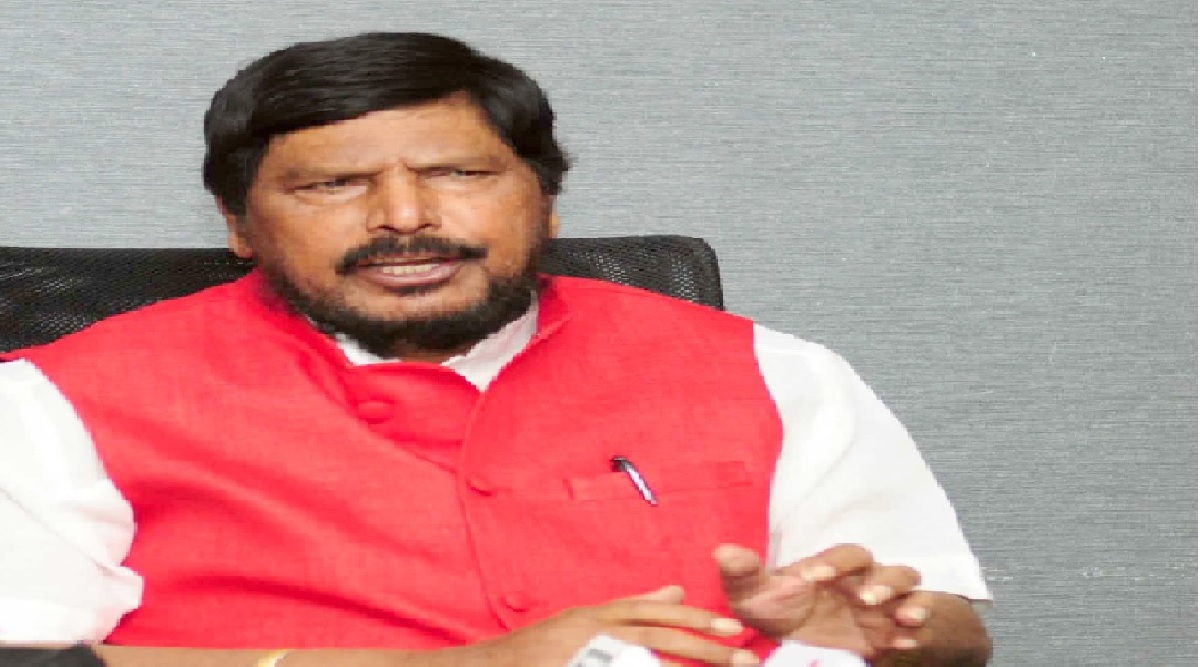 Union Minister Athawale said – Kamala Harris is the Vice President of America, so why could Sonia Gandhi not become the Prime Minister of India? 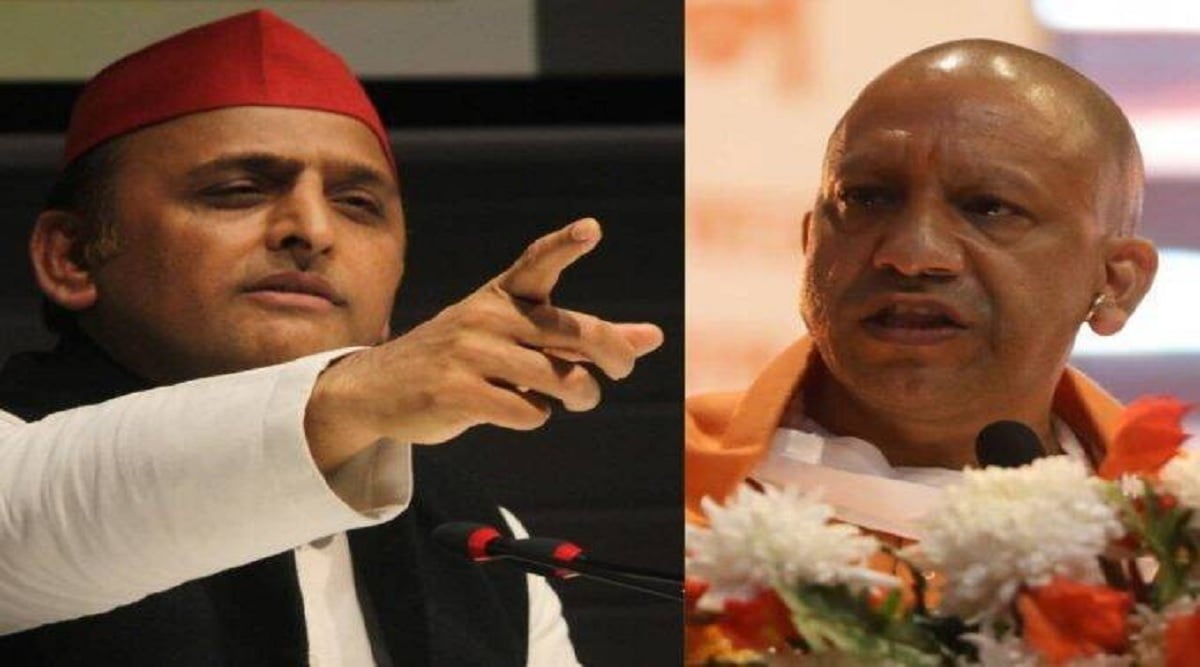 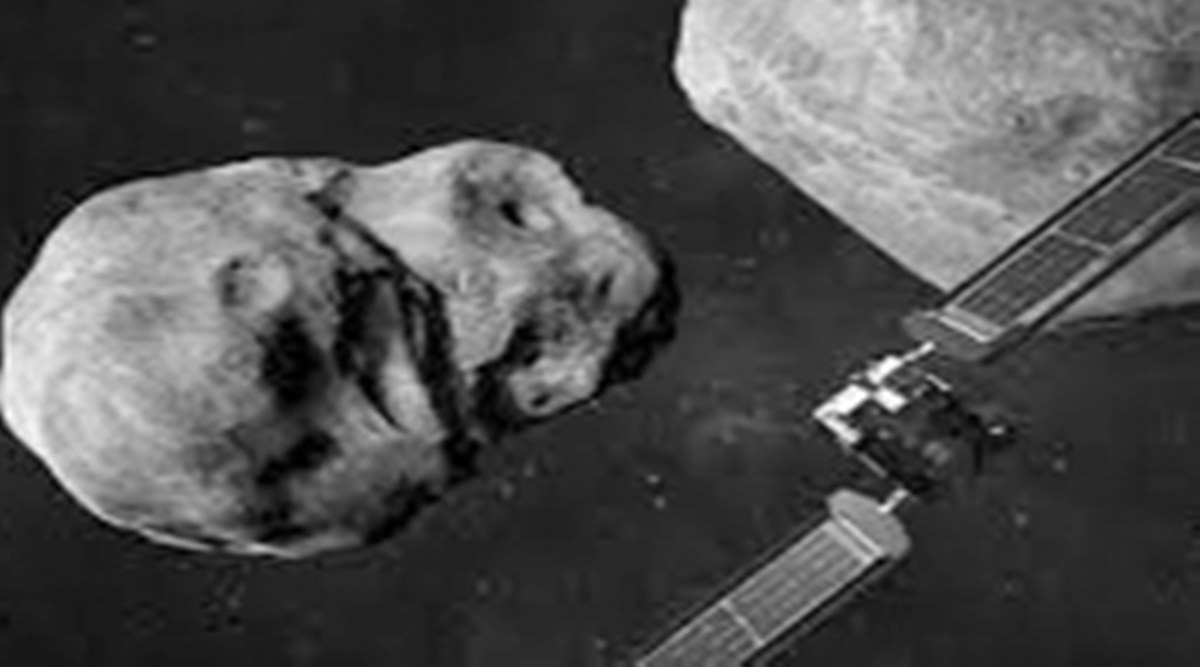 great experiment to save the earth