UPI Transactions: People in India are now paying more attention to digital payment. This is the reason why its graph is continuously going up in the country. Due to this, the number of payments through UPI in India is also touching new heights every month. In December 2021, UPI transaction broke all its old records. There were 456 crore UPI transactions in December. The total value of these transactions stood at Rs 8.27 lakh crore, which is the highest ever. Earlier in October 2021, during the festive season, there were 421 crore UPI transactions. Let us understand the complete figure in detail.

read this also : UPI Payment: How to transfer money from UPI without internet, here are the steps

So many transactions done throughout the year

read this also : Apple New Features: Now Apple’s other electronic devices will be able to charge from the screen of iPhone and iPad

142 years ago, on this day, the first hat-trick of Test cricket was taken, the name of this player is the record

Pay premium once in LIC Saral Pension Scheme and get pension for life, will make life wonderful 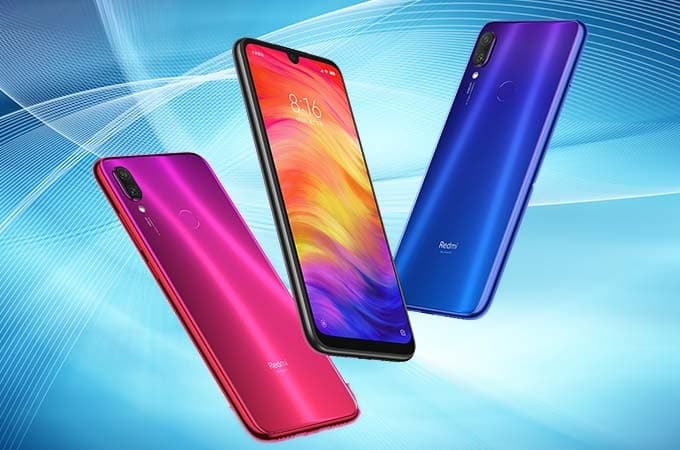 The new color variant of Vivo V21 5G smartphone will enter India on this day, so the price may be Smartphone to buy for Rs 15000, these are the options