Manika Batra Alleges National Coach: Table tennis star Manika Batra has alleged that national coach Soumyadeep Roy had asked her to lose a match during the Olympic qualifiers in March and that is why she refused Roy’s help in the singles event at the Tokyo Olympics.

Responding to the show cause notice from the Table Tennis Federation of India, Manika strongly denied that she had damaged the reputation of the game by refusing to seek Roy’s help.

According to TTFI sources, World No. 56 Manika Batra said that if she had sat with him as coach, the one who asked her for match-fixing, she would not have been able to focus on the match.

Manika, in a reply to TTFI Secretary Arun Banerjee, said, “There was a more serious reason behind my decision to play without a national coach besides avoiding the disruption caused by his interference at the last minute. At the qualification tournament in Doha, pressurized me to lose the match against his trainee so that he could qualify for the Olympics. Briefly asked me for match-fixing.”

Despite several attempts, Roy could not be contacted. Player-turned-coach Roy has been asked to stay out of the current national camp. TTFI has also asked him to present his side.

Banerjee said, “The allegations are against Roy. Let him answer. Then we will take a decision about the future.” Roy is a gold medalist in the team event of the Commonwealth Games, who has also received the Arjuna Award. Manika said, “I have proof of this incident which I will present when the appropriate time comes. The national coach came to my hotel room to ask me to lose the match and talked to me for about 20 minutes. He unethically told his trainee Tried to carry forward who had come with him at that time.”

Manika and Sutirtha Mukherjee qualified for the Olympics. Sutirtha practices at Roy’s academy. Manika said, “I did not make any promises to them and immediately informed TTFI. However, their pressure and threats affected my game.”

These shares gave shocking returns this year, the fortunes of investors were opened 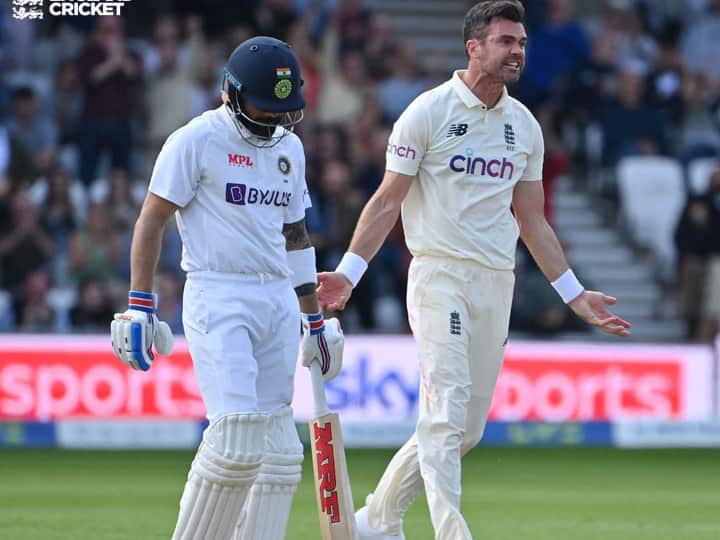 KL Rahul had made special preparations to score runs in England, the coach revealed