IPL Retention Live Streaming : The countdown of IPL 2022 will start from today (30 November 2021). Before the start of the mega auction for the new season of IPL next year, today the old 8 teams will announce their retained players. Although the names of the players retained by some of the major teams have been revealed, but their official announcement has not been made yet. Today these 8 teams will announce the names of their retained players. Let us know when it will be announced and how you can watch this retention live.

First understand the math of retention

The current 8 franchises of IPL have to inform the BCCI about the names of the retained players by Tuesday afternoon. A team can retain a maximum of 4 players from the current team. This number is 1 more than the 2018 auction. Any team can keep a maximum of 3 Indian players and a maximum of 2 foreign players out of the 4 retained players. It is also important to know here that the team which retains 4 players will have to minus 42 crores from the total budget of 90 crores of their bid. On the other hand, the team which retains 3 players will reduce by Rs 33 crore. The team that retains 2 players will be reduced by Rs 24 crore, while the team retaining 1 player will have to reduce Rs 14 crore.

The announcement of the retention list for IPL 2022 will start from 9:30 pm on Tuesday, 30 November.

On which channel will you be able to watch the broadcast

Where to watch live streaming

Ind vs NZ: Virat Kohli will return to the Mumbai Test, then which batsman will be out of the playing 11?

Ind vs NZ: Did Team India delay in declaring the innings? Coach Dravid gave this answer

Ambrane's phone accessories are available for just Rs 99 in the deal, here are the goods less than Rs 500 KL Rahul told the role of spinners in ODIs is important, gave a big hint on the young all-rounder 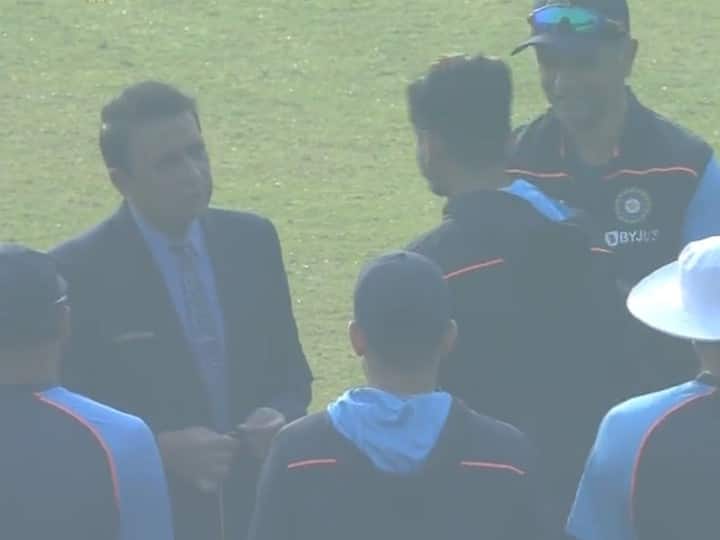 Gambhir said a big thing about Suryakumar Yadav, always regrets about this