India vs South Africa Marco Jansen Debut Match Centurion: Test series is being played between India and South Africa. The first match of the series is being played in Centurion. For this match, South Africa has included a 21-year-old young fast bowler in the playing XI. This bowler is less in age, but is older than Morne Morkel in length. Along with this, if you look at his cricket career, he has also been effective. We are talking about left arm fast bowler Marco Jensen. He has made a place in the South Africa cricket team on the basis of his performance at an early age.

Jenson, who was part of the Mumbai Indians team in the IPL, has taken 70 wickets in 32 innings of first class matches. During this, he has taken five-five wickets 3 times. He has taken 16 wickets in 13 matches of List A. Along with this, he has taken 9 wickets in 13 matches of T20. Jenson, who threw the ball like a bullet at the age of just 21, has been given a place in the playing XI against India only because of his strong performance. If he is able to give pace to his dangerous bowler on the pitch of Centurion, then it will not be easy for any player to face him.

Looking at Jenson’s performance in the last three matches, he has been impressive. He is in form at the moment. In the match between South Africa A and India A on 30 November, he took 3 wickets for 44 runs. Whereas in the match held on 6 December, he took 3 wickets for 48 runs. Even before this, he has been consistently performing well in domestic matches as well. Along with this, Jenson has also tried his hand in batting. He has scored 633 runs in 32 innings of first class matches. During this, 5 half-centuries have also been scored.

RBI: Foreign investors are withdrawing money from the market, the government treasury fell by $ 160 million 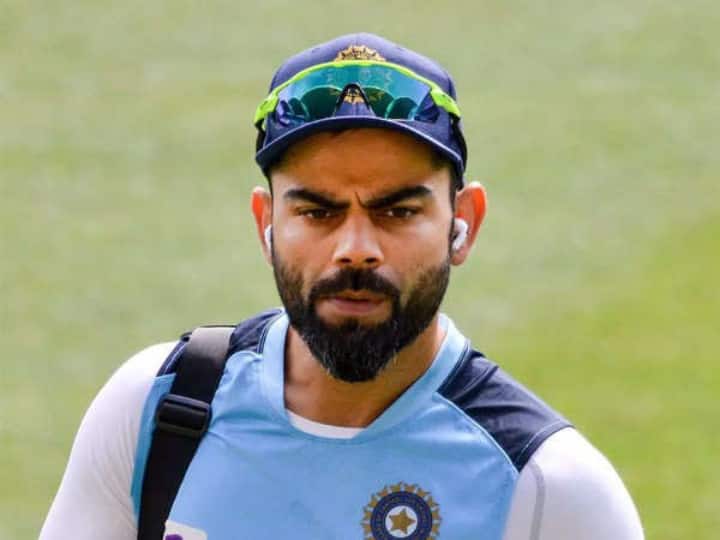