Bhanuka Rajapaksa Withdraws Retirement Decision: Sri Lanka’s left-handed batsman Bhanuka Rajapaksa has taken a U-turn on his decision to retire from international cricket. He has changed his mind and said that he will once again play for the country.

Let us tell you that on 5 January, Bhanuka Rajapakse suddenly announced his retirement from international cricket. Many questions were raised by his decision to retire only at the age of 30. However, now he has made it clear that he is once again available for the country in all formats.

An official statement issued by the Sri Lanka Cricket Board said, “Following a meeting with the Minister of Youth and Sports, Namal Rajapaksa and consultation with the national selectors, Bhanuka Rajapaksa has informed the Board that he wishes to withdraw his retirement.”

Rajapaksa made his international debut against India in July 2018. At the same time, he played his last international match against West Indies in November 2021.
Announcing his retirement, Bhanuka Rajapaksa had said, “I have considered my position as a player very deeply and am taking this decision keeping in mind the family obligations.” Rajapaksa got in trouble for criticizing selection policies in an interview, particularly after being dropped from the team due to fitness concerns and was also suspended for a year.

Rajapaksa made a comeback in the 2021 T20 World Cup played last year, where he scored a match-winning half-century against Bangladesh in the Super 12 stage. Left-handed batsman Bhanuka Rajapaksa has played 5 ODIs and 18 T20 Internationals for Sri Lanka. During this, he scored 89 runs at an average of 17.80 in ODIs and 320 runs in T20 Internationals at an average of 26.66.

AUS vs ENG: Will Usman Khawaja not get a place in the playing 11 in the fifth Test? The captain gave this answer

Can we grow plants on the moon? This season of IPL, these five cricketers performed better than expected 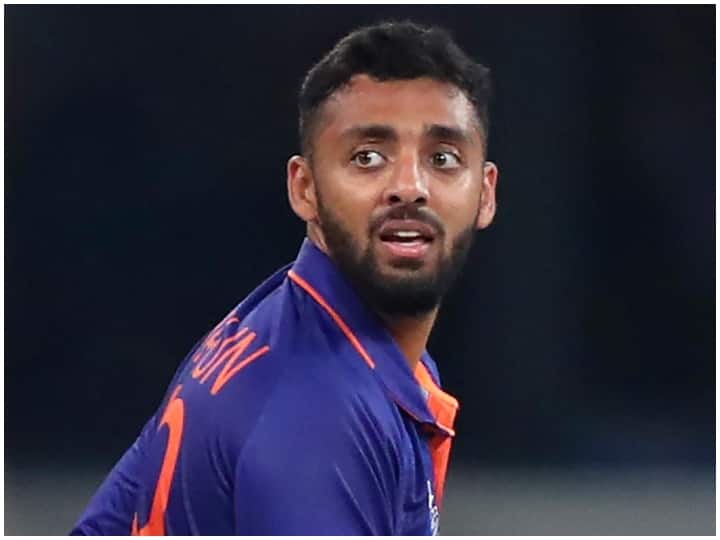 Why did Varun Chakraborty not play in the match against Afghanistan? BCCI replied