Sajid Khan Wicket Celebration Video: Pakistan’s mystery spinner Sajid Khan took six wickets in the first innings of the second Test between Bangladesh and Pakistan being played at the Sher-e-Bangla Stadium in Dhaka. But he is being discussed not because of his strong performance but because of his celebratory style after taking wickets.

Actually, the way of celebrating after taking the wicket of Pakistan’s Sajid Khan is similar to that of India’s famous batsman Shikhar Dhawan. For this reason, videos of Sajid’s celebration are becoming increasingly viral on social media.

Maiden Five wicket haul by Sajid Khan and what time to bring it
Superb display of bowling by mustache king😍😍#BANvPAK #PakvsBan #CricketTwitter pic.twitter.com/jedI6tfcVO

The way Pakistan’s mystery spinner Sajid Khan celebrates after taking the wicket is exactly like India’s Shikhar Dhawan. This Pakistan spinner celebrates the joy of taking wickets by clapping on his thigh like Dhawan. The video of Sajid’s celebration is becoming very viral on social media. Fans are reacting a lot after seeing their celebration.

In this rain-interrupted Test, Pakistan declared their first innings by scoring 300 runs for the loss of four wickets. Azhari Ali (56), captain Babar Azam (76), Fawad Alam (50 not out) and Mohammad Rizwan (53 not out) scored half-centuries for Pakistan. After this, by the end of the fourth day’s play, Bangladesh lost their seven wickets for just 76 runs. Shakib Al Hasan 23 and Taijul Islam are unbeaten on zero. Sajid Khan took six wickets for Pakistan.

Just check the jubilation style of #SajidKhan after taking the wicket#PakvsBan pic.twitter.com/bttdfgCt3O

IRCTC is giving a chance to visit Amritsar on weekends, food will be available for free, know how much will be the total cost?

Good news for those who port mobile numbers, this great facility will be available soon 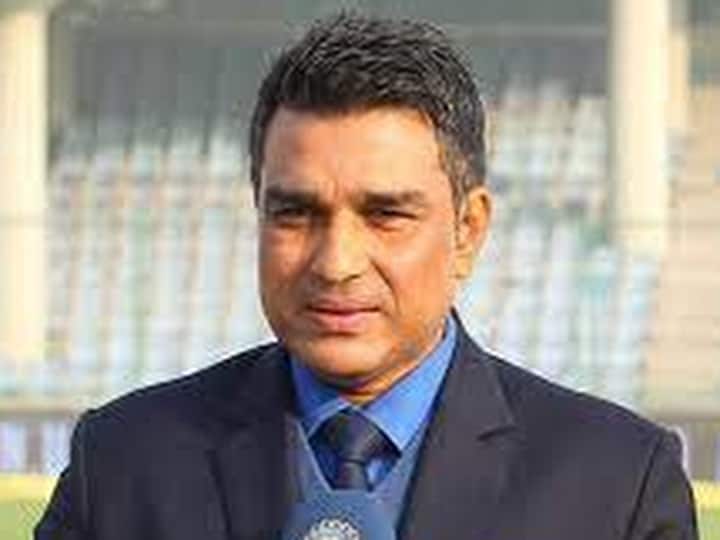 Getting Jadeja out to bat before Dhoni is beneficial for Chennai: Sanjay Manjrekar Afghanistan cricket team can tour Pakistan, initiative started by the board T20 World Cup: This is the condition of the Points Table after Australia’s thumping win