Best Camera Phone: Phones with 50MP cameras used to be very expensive but the increasing competition among smartphone makers has changed the situation. Many companies have introduced 50MP camera setup at affordable prices. Apart from this, the special thing about these phones is that a strong battery of up to 6000mAh is being given in them. We are going to tell you about some such phones with 50MP triple rear cameras and strong battery, which are also the best in terms of budget.

WhatsApp Tips: Whether the message received on WhatsApp is fake or true, identify it like this

Do you know this interesting thing about Indian cricketer Ajinkya Rahane? 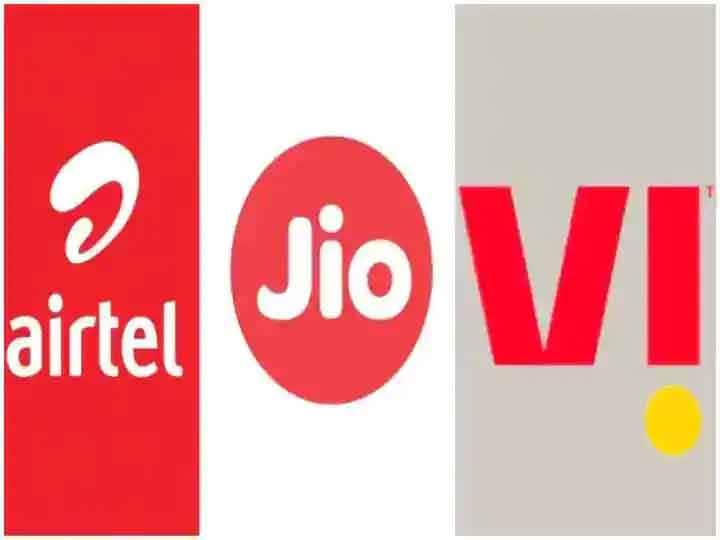 Making WhatsApp voice calls will be easy, many new features will be added soon