WPI Inflation RisesThe common people do not seem to be getting relief from the extortionate inflation. The WPI based Inflation for the month of October stood at 12.54 per cent, as compared to 10.66 per cent in the month of September. Inflation is at a five-month high. At the same time, for the last seven months, the wholesale inflation rate has been continuously above the double figures. The Ministry of Commerce and Industry has released these figures.

Why did wholesale inflation rise in October?

When will you get relief from inflation?

IPO: Bumper Earning Opportunity! From today till November 17, invest Rs 13970 in this IPO, there can be a big benefit

Parliamentary Standing Committee will hold meeting with stakeholders today regarding cryptocurrency, these issues will be 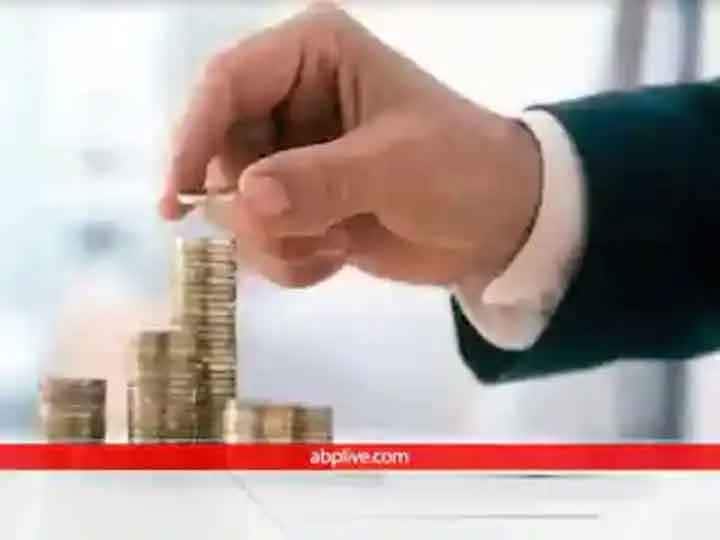 Would have invested Rs 15,000 in the IPO of this stock, then today I would have got about Rs 3 lakh. 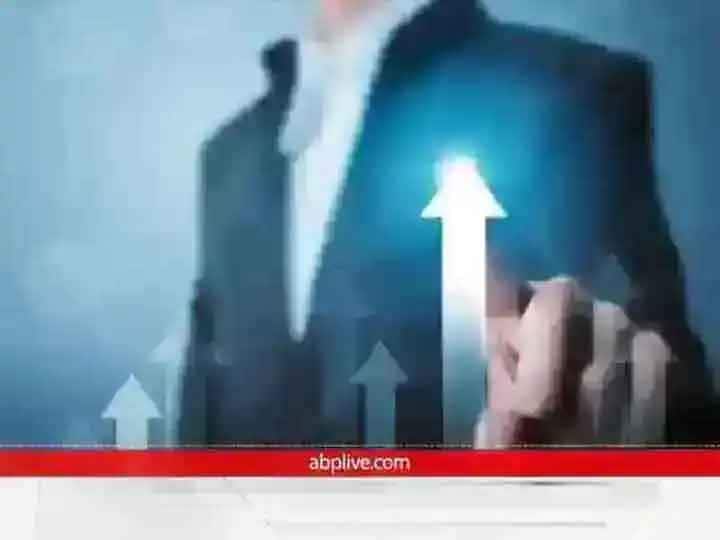 This multibagger stock grew 110 percent in one year, the brokerage firm said – the boom will continue Due to this, the sales of vehicles were blown up, SIAM released figures