Metro Train News: The spread of Kovid-19 epidemic (Covid-19) is once again engulfing many states of the country. Due to the rapidly spreading case of Omicron in West Bengal, the Mamta government of the state has imposed many restrictions. According to West Bengal Chief Secretary HK Dwivedi, from Monday, local trains in the state will run with 50 percent capacity till 7 pm. At the same time, a big decision has also been taken regarding the metro train.

Tokens will no longer be issued for traveling in metro trains in Kolkata and their issuance has been banned till further orders. Kolkata Metro Rail has given this information by issuing a notification. This decision has been given through a tweet last evening.

Kolkata Metro Rail has made it clear that under this order, effective from Monday, the counters will only issue and recharge smart cards. The facility of traveling by metro through tokens is being temporarily closed. Let us tell you that many restrictions have been implemented in Kolkata and in this episode the order regarding metro trains has also come and has been implemented from today.

E-Shram: CM Yogi Adityanath will send 1000 rupees to people’s account today, know who will get this benefit

Buy this Air Purifier even if there is no plan, buy 5 layer filtration air purifier for 7 thousand 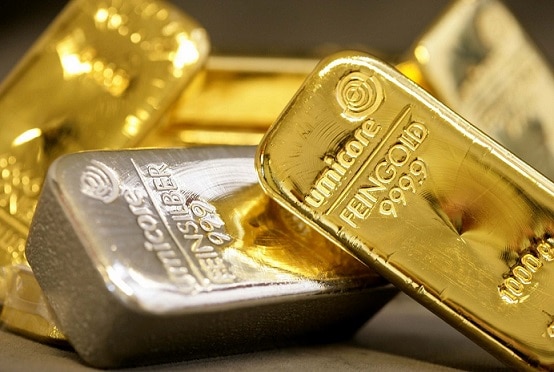 If you want more interest than FD, you can invest in these post office schemes, know details In 20 years this multibagger stock has made 1 lakh to 1 crore, do you have it? 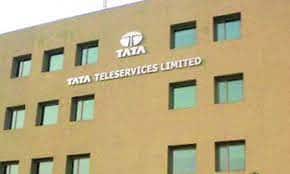 Tata Teleservices also decided to give 9.5% shares to the Government of India in lieu of the interest due